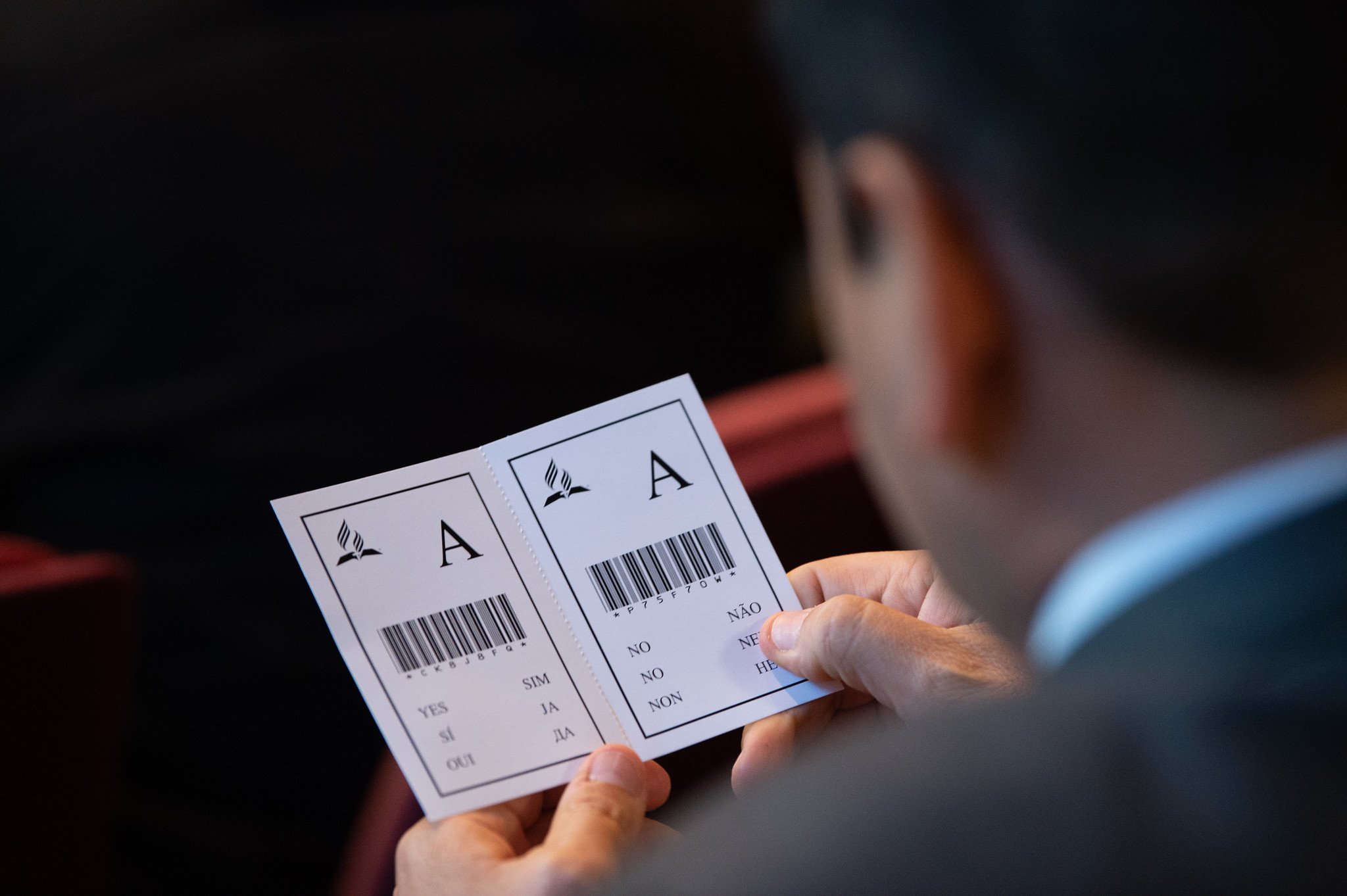 I consider myself an easy going, laid back, reasonable person. I generally trust decisions that church leaders make. They are leaders because they have demonstrated good judgment in the past. They have more information than I do. They have spent more time studying the issues than I. They deserve the benefit of the doubt.

In mid-October a friend told me that his son had told him that some European Unions were being disciplined at Annual Council because the unions had chosen to not ordain men or women as pastors. My first thought was, “That can’t be right. The church voted to not allow women to be ordained as pastors. Not ordaining men does not violate that policy. I’ll wait for the Adventist Review for the real story.”

I am for women’s ordination in certain divisions. I am against any level of the church breaking the rules of the GC, and those who break the rules should be disciplined. But it should not matter what side of the women’s ordination debate a person is on or how a person thinks non-compliant organizations should be handled. We can all agree that holding organizations to an ambiguous standard based on a document that members (who elect the leaders) cannot read is not fair.

Those in our church who are against women’s ordination have the votes and therefore the power to impose their will on those who are for women’s ordination. The action at Annual Council shows me that the will of the majority will be imposed on the minority without regard to fairness.

I am not a revolutionary, but after those discoveries, I had revolutionary thoughts. I considered giving my tithe to my local church budget. I considered trying to get 10,000 of my friends to wear “Reprimand Me Too” t-shirts to the General Conference Session in Indianapolis. In the end I paid my tithe. I decided I had to do what is right even if my leaders do not. But I am angry. If there was a way for the divisions that favor women’s ordination to separate from those that oppose it, I would work toward that end. I am not a genius. If I am having these revolutionary thoughts, so are others who are smarter and more inclined toward activism than me, and they will have better ideas and more energy on how to implement a revolution.

The 60% majority has the power to impose its will, but not without consequences. It’s not too late to draw back. There are obvious compromises in front of us. I urge delegates to the GC to change course. If that does not happen, I urge members to replace current delegates and leaders with delegates and leaders who will enact policies that lead to unity not division.

Jody Marsh is a husband, father, and high school teacher.

Image: A delegate at the 2019 Annual Council examines his voting card during the debate regarding warning and public reprimand of unions. Photo by Tor Tjeransen, courtesy of the Adventist News Network on Flickr.