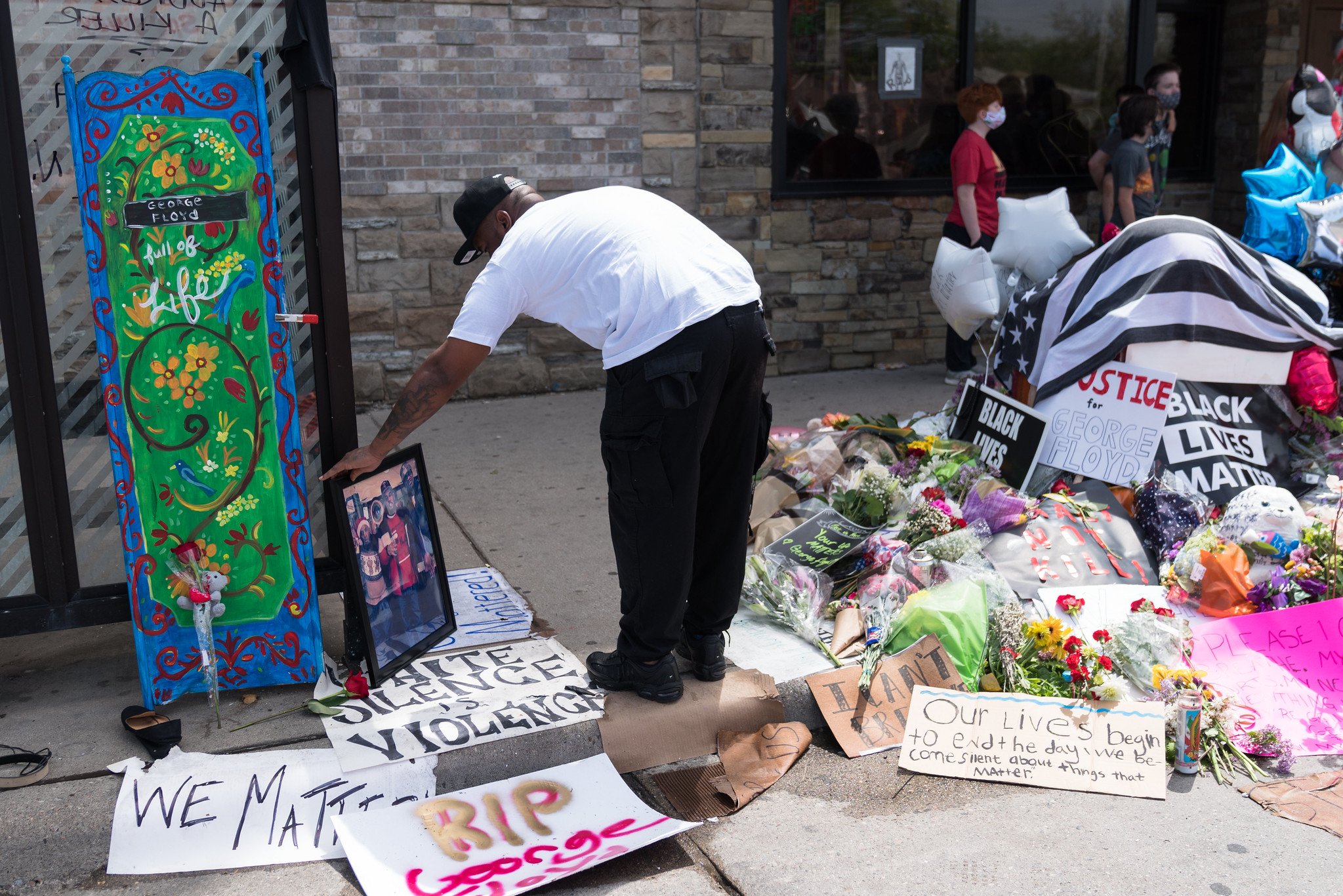 The following response was written by Imani Hutton, a fourth generation Adventist, and is reprinted in full below, with permission from the author:

My take on the letter from Ted Wilson responding to the murder of George Floyd:

In the very first paragraph, he skirts around the most pressing topic in the world right now. The topic of police brutality and racism against black people is what the world is looking at right now. Not Afghanistan. Not Burundi. Not cyclones or whatever else he mentioned. From this paragraph alone, I see through to his dismissiveness. That’s number one.

I don’t know about you, but I see two problems with this statement. The first being his use of the word “recently.” It’s not just recently. This country is founded on racism. This country eats, drinks, and breathes racism. This isn’t just recent. The second problem is his failure to use the term for what actually happened. #GeorgeFloydWasMURDERED.

In the third paragraph, there’s a lot of “we must not react but pray and focus on God” rhetoric here. Now, I’m very aware and strongly believe that prayer changes things. I believe that nothing but God can change men’s hearts. I will die on that truth. I will also use my praying voice to call for the arrest and conviction of the four cowards in the Minneapolis PD. But maybe that’s just me. Again, skirting around the issue.

Using your Christianity as a way to calm the cries of the oppressed is a sin. Period. Yes, it sure is the last days. For black folk, it’s been the last days since we landed on this racist rock.

(I always find it interesting and racist when white church folk preach “love” when responding to the murder of black men at the hands of police officers — I digress.)

For me, it’s hard to fathom who he’s referencing when quoting all these scriptures about violence and the second coming. Because he has yet (and I’m in the 9th paragraph at this point) to say definitively that he thinks racism is wrong or even that it exists. Please understand the language being used in this letter is very intentional and explicit if you know how to read between the lines.

“Let us stand for those today who are being maligned and treated with disrespect, showing them the love of Christ.”

His covert language is incredibly telling. He used a lot of words to say very little about the topic he chose to write about. He understands that it was his duty to say something so he fused words together at length to feign concern for the black community. This is not it. This is not what he should’ve said. Not once did he even say #GeorgeFloyd. I see it. I see you, Wilson. Not strong enough language to show your disgust in what racism has birthed in YOUR people, in YOUR culture. Say the words. Be specific.

This is not good enough.

Image: A man leaves a photograph at a memorial for George Floyd on Wednesday afternoon, after the death of Floyd on Monday night in Minneapolis, Minnesota. Photo by Lorie Shaull on Flickr.com. Used under creative commons license.