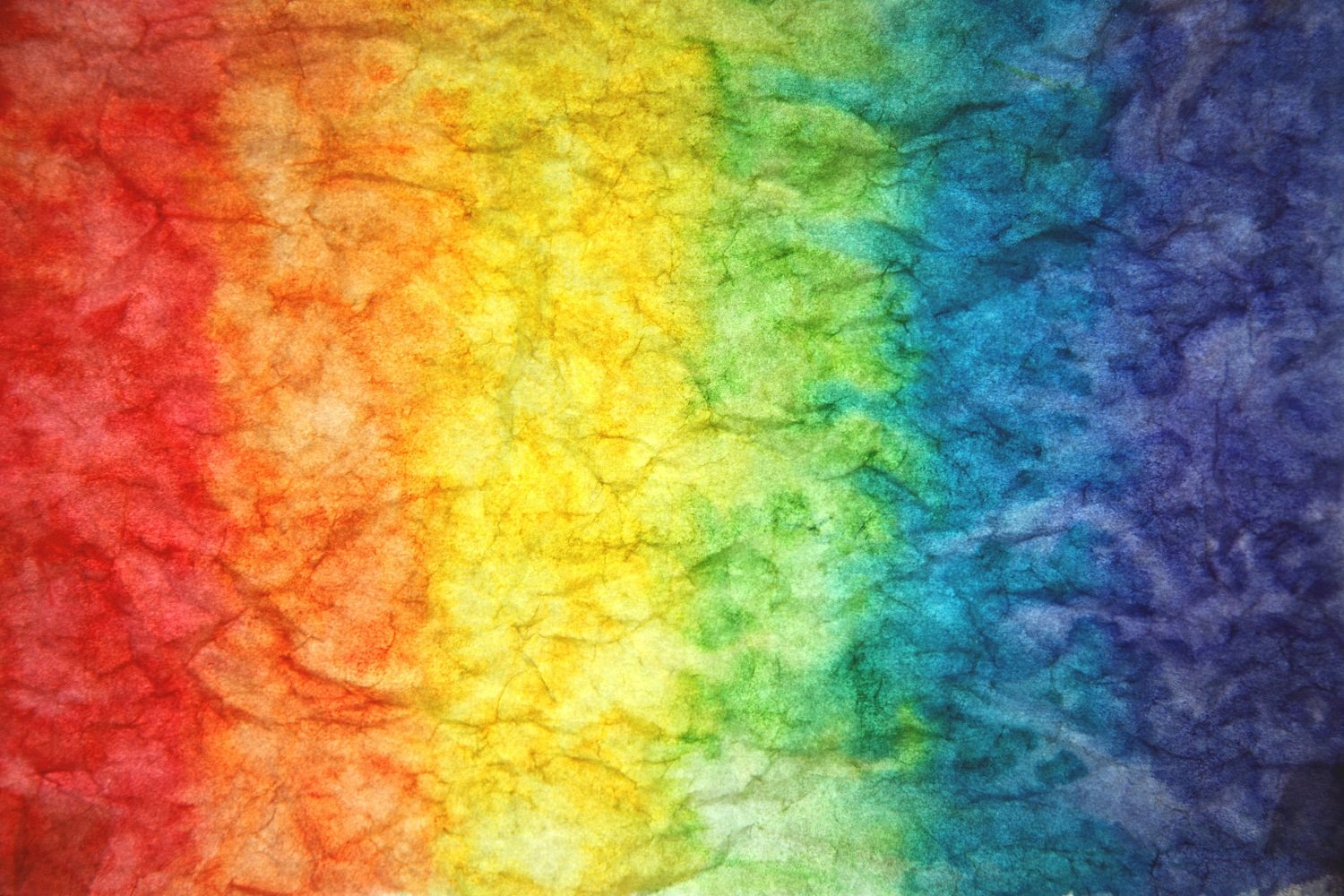 I feel the need to preface this by saying that my queerness has never been a mystery to me. I’ve been acutely aware of it ever since I could remember. I was not taught to be ashamed of it until I transferred to an Adventist academy in the eighth grade. It went from being a fact of my life that I felt no need to invest in one way or the other, to being an aspect of my identity that I felt the need to hide. I felt like I was broken. I felt like God hated me for something I could not control. I was taught that it was irredeemable, it was a sin, and for some reason it was not something that was covered by the blood of Jesus. I felt a pain and a loneliness that was far beyond my age because that is what you, the church, taught me to feel.

In 2015, the Supreme Court of the United States held that the Fourteenth Amendment requires all states to grant same-sex marriages and recognize same-sex marriages granted in other states. It was a monumental moment. It was a moment where, for the first time, I felt that my humanity was being seen and that it was being respected. And you, the church, took that opportunity to make it clear that you didn’t believe that was right. You, the church, decided to double down and make it clear that I am not an equal, that I am an abomination, that I am broken.

One year later, I felt more confident in who I was. I had done my own reading, I had researched theology that was affirming, I had to fight for it, but for the first time in years, I felt loved by God. I made the decision to come out to my parents and they made me feel even more loved. I had spent years at war with myself, denying myself my own humanity, but for once I felt like I was at peace. I stepped into my identity as a queer person and felt freedom.

I’m writing this on June 16, 2020. The United States is, for lack of a better word, in shambles. In the midst of a revolution in which Black people are fighting for the right to simply live and a global pandemic, two key events have occurred that impact the LGBTQ+ community greatly:

1. On June 12, President Donald Trump issued an executive order that strips away protections that LGBTQ+ people had from discrimination in medical care. In other words, any medical professional that I see can now legally choose not to treat me if they suspect that I am queer. It’s a death sentence. It’s a slow and calculated genocide to deny any community the right to safely seek medical care — especially in the times we live in now. You, the church, were silent. You, an institution known for your medical care, said nothing.

2. On June 15, the Supreme Court of the United States declared that LGBTQ+ discrimination in the workplace and in the hiring process was illegal and unconstitutional and you, the church, took less than 24 hours to release a statement in which you said that you were worried that your religious liberties were being infringed upon.

I have fought to stay in this church. I have not asked for tolerance or acceptance because, quite frankly, I don’t need that from any being but God. I have asked for much less than that: to be seen as human. But you have made it abundantly clear, time and time again, that you are unable and unwilling to do that. And so I am unable and unwilling to remain in this church. I will not fight to stay in a place that does not want me. I am tired of asking for the bare minimum and being told that it’s too much, so I won’t ask anymore.

But before I depart, I have a few final questions for you: If a marginalized community gaining basic human rights is viewed as a threat, are you — the church — still doing God’s work? Can you, in good conscience, say that you are still a safe haven for sinners, for the downtrodden, for the forgotten? Are you being Christlike? We, as followers of Christ, are called to care for the least of these — are you walking in your calling?

Ora Battle is an intercultural communications student at Washington Adventist University. She is an advocate for LGBTQ+ rights.