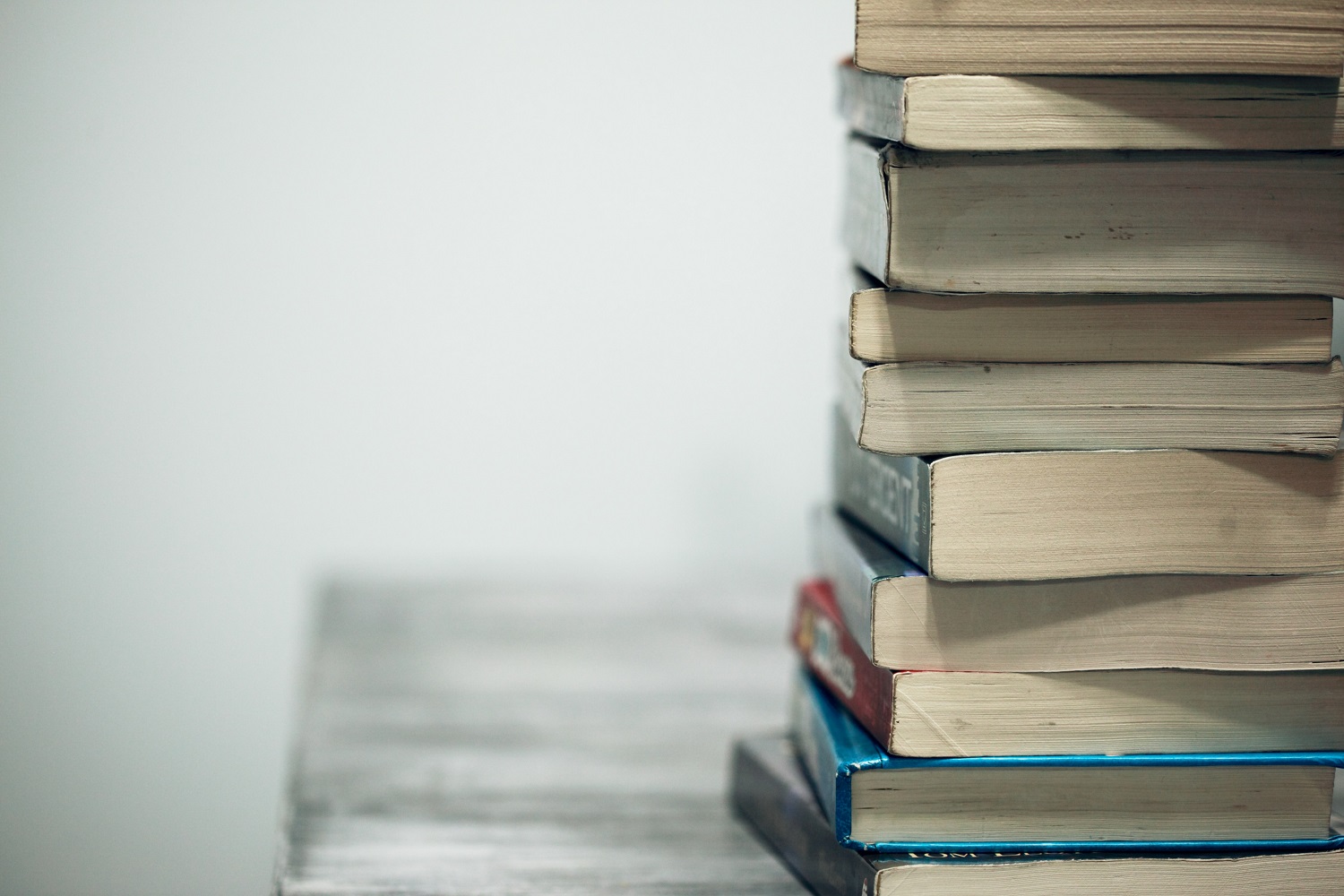 A decision made by Adventist colleges and universities is reducing enrollment at all Adventist academies as well as Adventist institutions of higher learning. A chance at increasing those enrollments may depend on rescinding or modifying that decision made years ago.

Parents are having a difficult time paying for academy tuition. This has always been a challenge for private school parents, but our denominational forefathers helped solve this problem by creating the half day school / half day work academy schedule. At his 1970s academy graduation, the principal of my friend Rick handed Rick his diploma in one hand, and in the other a check for the overage Rick had earned toward his tuition. This half day work / half day school system is no longer possible today and it is because of actions largely taken by our Adventist institutions of higher learning.*

Some years ago, UCLA increased its admissions requirements and Adventist colleges and universities, like most other institutions of higher learning across the land, both public and private, followed suit. Now, added to the previous high school academic curriculum, in order for a high school graduate to receive an admissions letter from the college or university of his/her choice, he/she must demonstrate an acceptable performance in at least one additional high school Math class, one additional Science class, two additional years of English, two years of foreign language (preferably three), one or two additional Social Studies courses, and one or two other miscellaneous requirements which I cannot remember at this time. In the Union where I taught there was concern students were not getting enough exercise, so an additional PE class was required for graduation. All of this additional course work overwhelmed the academic portion of the half day school / half day work program, making it impossible for this previously successful system to continue.

In the old system, if the student attended classes in the morning of his half day school / half day work program, his morning was filled with his academic load. There was no more room in his morning schedule to take another class or two. When these additional college entrance requirements were put into place, the student’s class load could no longer fit into the allowable morning schedule. In order to work these additional required college admittance courses into the student’s academy class schedule, the student’s academic load spilled over into the afternoon time allotted for his work program. Hence, there was no longer enough time in the afternoon to work sufficiently to defray the tuition costs. Also, with so little time left for the student to work in his afternoon, this left the campus industries with an unpredictable, unreliable, and most importantly to the success of the business, an unprofitable work force. The industries were simply forced to hire full time adults instead of half time students and, in some schools, even where the industry had chosen to locate at the school specifically because of the half day work program, the industries relocated entirely elsewhere from the academy campus to a more profitable setting.

For the parent these additional required classes presented a double whammy. First, the additional classes required the school to hire an additional academy teacher(s) which added likely $80,000, plus or minus, to the annual school budget. This naturally had to be added to the school tuition which naturally became an added cost to the parent. Second, because the student could no longer work there was loss of family income. Increase in tuition cost…. Reduction in family income. Double whammy. Consequently, many Adventist parents were priced out of an academy educational experience for their children. An experience, because of the half day school / half day work program, the parents had been able to enjoy during their high school years, but now, the very same experience they wanted for their children was denied.

When my own son was in academy from 1990-1994, in addition to taking the prescribed college prep curriculum, he and his buddies wanted to take one extra-special favorite elective. This required his first class of the day to begin at 6:50 in the morning and his last class period, two days a week, ended at 2:20 p.m. Two other days at 3:15 p.m., and one day a week some Science-based lab required him to be in school until 5:00 p.m. On the days he was out of school before 5:00, he had a small job that gave him a little gas money and something with which to buy flowers for his date to the Christmas banquet. Certainly not enough in wages to make much of a dent in his tuition. All this financial change in Adventist academy financial structure (and survival) due to the additional admittance requirements instituted by our colleges and universities.

In an effort to improve the academic standing of your institution by adding these additional admittance requirements, you may have inadvertently ultimately eliminated the purpose for your institution’s existence. That purpose being that Adventist students are interested in coming. If Adventist students are not interested in attending your college or university, for whatever reason, then you have no purpose to exist.

Not only am I suggesting these additional college admittance requirements have affected attendance at the academies, I am suggesting the colleges may have also academically shot themselves in their own attendance foot. My teaching experience is in the halls of Adventist academies, not the halls of Adventist higher learning, so I leave it to you to ask the question if these additional courses for admittance are absolutely required for student success at your institution, or, if so, if other modifications are not possible so that Adventist kids can get back to work, both in academics and employment, in both Adventist academies and colleges and universities.

The formal courtesy of a reply to this note is not required.

*This bold analysis has been the expressed opinion of more than one academy principal and business administrator.

Jay Linthicum taught Technology/Industrial Education in Adventist academies in Nebraska and California for 41 years. Newly retired, he has followed his granddaughters to a place of which he had not heard of previously — northern Idaho.