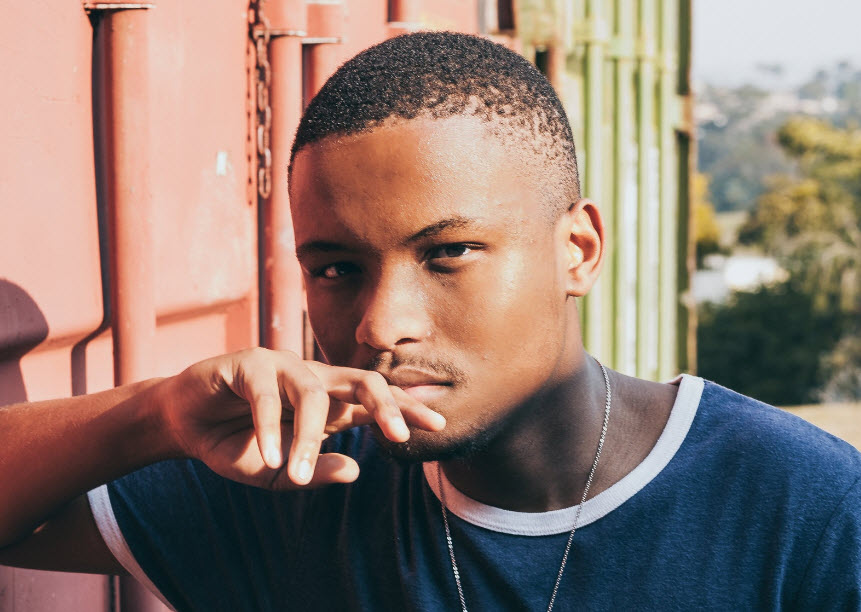 I have not done enough research to know if this is a stable trend but I notice an interesting coincidence regarding racial progress in this country, especially as it relates to African-Americans. When Black people make a substantive demand for civil rights or equality they never get what they are asking for. Instead, society gives them what they asked for in some previous demand for justice and equality. Exhibit A of this coincidence is the aftermath of the murder of George Floyd in Minneapolis. While the term “Defund the Police” has been (purposely) misconstrued, the principle behind it is simple. There is overwhelming evidence that racism infects the history and current culture of policing in this country and that the cost of that infestation is the lives of Black men and women. Simple reforms will not be enough to root out this scourge. Therefore, the solution being proposed is that the funds that go into policing people of color would be better spent providing the types of social services that would actually help to address the socially constructed problems in African-American communities that lead to the crime and violence that we all want to solve. Unfortunately there is very little progress being made to address this major concern. There is very little progress on improving educational opportunities for Black people to finally overcome the legacy of poor education in our communities. There is very little progress on addressing the economic concerns that are the aftermath of continuous and systematic efforts to prevent Black families from creating lasting wealth in this country.[1] While those conversations are occurring with the Black community at large, they are not gaining much traction on a societal level. But we accomplished some things. Many municipalities decided to remove confederate monuments. Streaming services, other entertainment outlets and even product companies removed programming and imaging that was racially insensitive. Black Lives Matter murals appeared all over the country. The Associated Press finally decided to uppercase “Black.” A Houston realty group even decided to stop using the term “master” in reference to the main bedroom and bathroom in a home. These are all good things to do and many of them are changes the Black community called for years ago. Which I think proves the point. Black people are not getting what they are asking for now – they’re getting what they asked for before.

Interestingly enough, the first place I saw this coincidence was in my study of race history in the Adventist Church. The Adventist Church followed this same pattern with regard to racial equality in our denomination. From the very beginning of the Adventist Church there were issues with racism. In 1889, in response to the segregation that was occurring, Charles Kinney requested that African-Americans be allowed to have their own conferences.[2] The Church refused to grant Kinney’s request because they did not think that Black Adventists could handle governing themselves. Although they did not want to give them their own conferences, they also denied them full membership in the denomination as well. After the Lucy Byard Incident in 1944, the National Association for the Advancement of Worldwide Work Among Colored Seventh-Day Adventists (NAAWW) drafted a document, not calling for segregated conferences, but demanding full integration of Black Adventists into the membership of the Adventist Church in a number of different areas. The Church denied those request and instead proposed giving Black Adventists their own conferences within the church structure. Joseph T. Dodson, who was chair of the NAAWW said, “They gave us our conferences instead of integration.” In others words, they gave them what they had asked for previously, instead of what they were asking for at that time.[3]

Racism and White supremacy are the original sins of our nation. This is tied into our societal DNA, infecting and affecting almost everything as a result. Therefore it is not surprising that racism infected our church as well. And much like original sin, it continues to infect and affect us, even though many of us have not done anything overt to perpetuate the sin itself, both societally and denominationally. And I think the same way we deal with original sin spiritually can give us guidance here, both in our church and in our nation. First we must admit that we were shaped in iniquity and conceived in sin.[4] (And by “we” I don’t just mean our founding, but also us, as we exist right now.) We should ask forgiveness from those who bear the legacy of being wronged and do our best to make them whole. And finally, we must turn away from the behaviors that perpetuate our sins.

[1] I like the way Jon Stewart said it. “While Black people were fighting for equality, White people were building equity.”

[2] At the time, Black Adventists could not attend church with White people or hold membership in White churches.