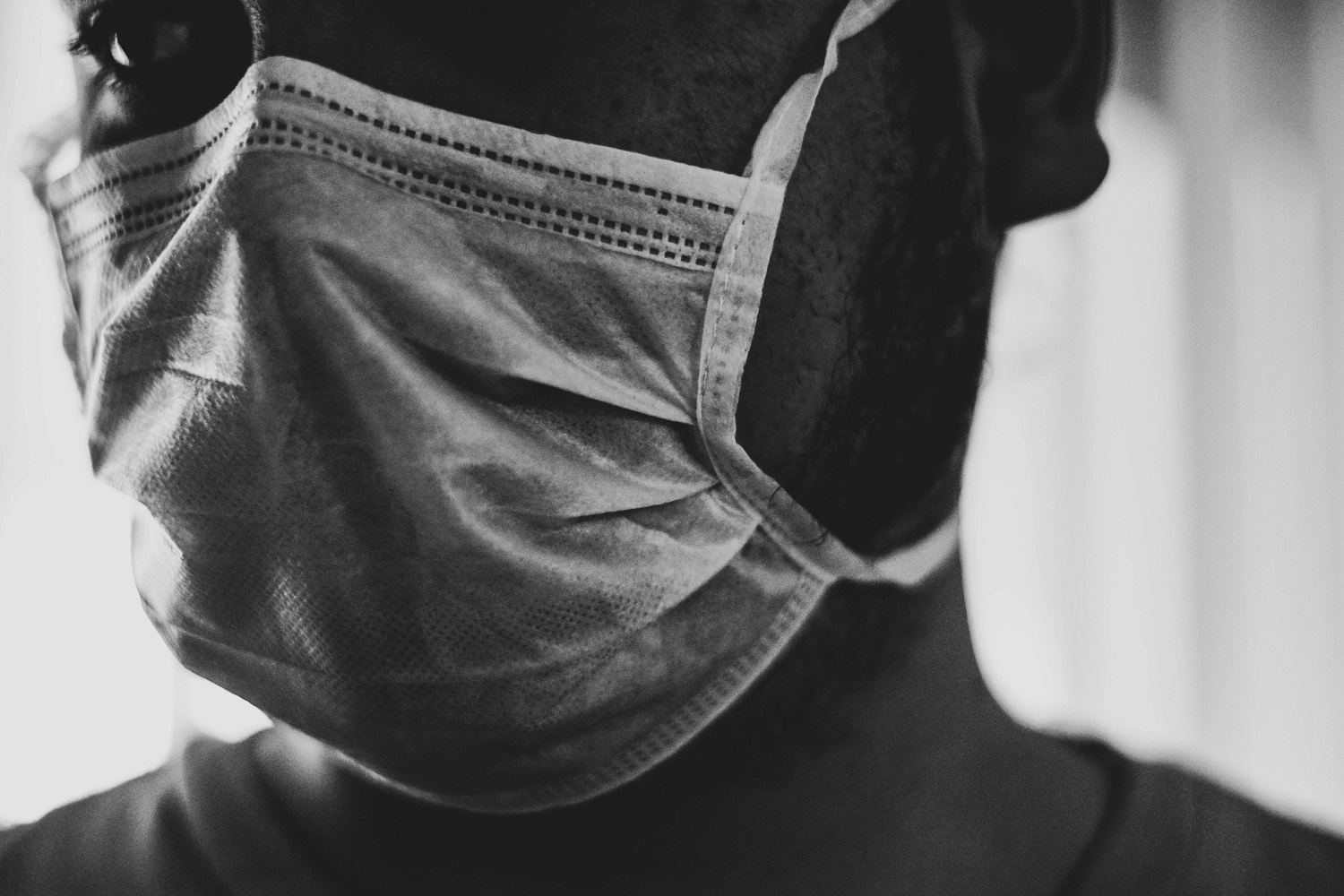 The Adventist Church throughout the world focused on the study of the book of Daniel during the first quarter of the year 2020. Many members rejoiced in this study. Is not prophecy at the heart of Adventism?

One of the major themes of the book of Daniel is that of power and greatness. As early as chapter two, the statue seen by King Nebuchadnezzar is impressive. It describes the succession of empires, strong and powerful, as well as fragile. A stone is enough to destroy them. Nebuchadnezzar, we know, is not satisfied with this foretold succession of empires. He claims power and strength for himself alone. His reign will never pass. Many other potentates after him have thought and acted likewise.

As early as chapter six, animals enter the scene. First lions charged with devouring Daniel. Nothing happens. These animals, emblems of mighty Babylon, have their mouths shut by the divine messenger.

In chapter seven, the animals take on another appearance: they are monsters, "four great beasts" (7:3), hybrid beings that no one has ever seen before. The lion has the wings of an eagle, the legs and heart of a man. The second animal is (like) a devouring bear. The third is a leopard flying like a bird, with four heads. As for the fourth animal, it is a "terrifying and dreadful and exceedingly strong" one (7:7), with iron teeth, which devours and breaks in pieces and tramples everything left with its feet. Eleven horns complete its description.

Chapter eight continues on the same note. Of course, there are only two animals left, the ram and the goat, but they both display unheard-of violence, one against the other, until a great horn grows, whose activity reaches up to the sky.

For thirteen Sabbaths, the faithful of the Adventist Church rubbed shoulders with this biblical menagerie, as fantastic as it is frightening. Any reader not initiated into apocalyptic prophecy would probably be terrified by these descriptions of power and violence. The good, traditional Adventists would not. And with the help of the Revelation of John, they will even add to the menagerie by completing the Danielic bestiary: a dragon and two more terrible beasts (Revelation 12 and 13). The Adventists walk in the arena with confidence. For behind the symbols, they have identified the hidden enemies, especially the great enemy. They know, not without reason, that the latter will be defeated. They know they have nothing to fear. They know that deliverance is at hand.

Meanwhile, incognito, comes a little beast, very small, with a name that almost sounds like a biblical reference: COVID-19. Unidentified little beast. We don't really know where it comes from, what it feeds on, how it dies, or at what age. As mysterious as Melchizedek! A tiny beast that in its size is like a small stone that destroys empires and becomes a great mountain. Such is the COVID-19, which brings not only all the empires of the world to their knees, but also the weakest countries. It is a ruthless beast. Doctors and biologists despair of it; no one seems able to stop it.

The arrival of this microscopic animal, with its terrifying effects, is food for thought, isn’t it? The chances are that attempts will be made to explain this disaster. Is it God who wants to teach us a lesson? Or is it Satan who is trying to teach us a lesson? Or is it the long-awaited sign of the end of the world and of Christ’s imminent return? Some people may even find a Bible verse that refers precisely to what is happening before our eyes: "The Bible has said so. It is written." So, let me try to look at it another way.

First reflection: the totally unpredictable and dazzling nature of the pandemic. The bug did not announce itself. Perhaps it had been at work for a long time without our knowledge. But in a few weeks, some three billion people around the world, on all continents, are affected by this disease. Our prophetic calendar, which extends over several millennia, is taking a hit. Our list of prophecies already fulfilled is impressive. But according to our system of Adventist interpretation, there are still a certain number of them pending, which may give the impression that it would take a relatively long time before they are fulfilled. COVID-19 urges us to be absolutely

vigilant. No one knows how we will get out of the crisis. But in just a few short weeks, the face of the world has been changed. It is a stark reminder to us: the Lord is coming like a thief, at a time when we do not expect him.

Second reflection: our interpretation of the prophecies of Daniel and Revelation focus on great political and religious systems. Babylon the Great, with its supposedly impregnable defences, is the first reference. Then comes the Roman Empire, which is a formidable war machine, an overwhelming power. The Papacy that succeeds it is the enemy present everywhere, insidious, evil. The United States of America is the fearsome lamb, the world's greatest army and economy. The greater it is, the more fearsome it is. Especially because on the other side, there is only the faithful remnant. It certainly has thirteen Divisions, but unarmed! Consequently, the final victory will be more extraordinary, showing that the Lord is alongside his people. Doesn't COVID-19 show us that the most powerful is not necessarily the most impressive? Is there some reason to reconsider our list of hostile forces? Are the powerful of yesterday still the powerful of today? Doesn't COVID-19 force us to redraw the map of the final battle?

Since the time of the pioneers, we have laid out on the General Staff map the symbols of all the forces that we believe are involved in the final battle. Regularly, Church generals meet to see how the battle is progressing. We have moved the pawns sometimes. The dreaded Turkey of yesterday is no longer part of the picture. Perhaps China, which wasn't there, deserves to be in the picture. There are those who want to add the Islamic multitudes to this great map of forces. Perhaps the pandemic is telling us that a smaller agent is now far more threatening than the powerful ones. In short, COVID-19 could force a significant change in our interpretation of apocalyptic prophecies.

The third reflection is more existential. Doctors tell us that many of us are infected with the virus, but asymptomatically, without visible signs. The little bug is inside us, not just outside of us. When that happens, we have developed beneficial antibodies. For those who have not encountered the virus, life goes on as before. But for all of us the question arises: how will we live after the crisis? Different options are possible.

The first is to protect ourselves even more from other people, who do not respect the safe distance, who spit in our faces. Jean‑Paul Sartre was right: "hell is other people." So, let's flee, far from the cities, to the countryside and the mountains, to save our own skin. This tendency already exists in some parts of Adventism, in a religious form of nationalism and escapism. I certainly hope the current crisis does not give it any further justification.

The second option is to brave the risk, to meet, touch, talk, even up close. This is what Jesus did, and on several occasions: he cut the cordon sanitaire (safe zone) that Judaism had established to protect itself from non-Jews.

The third option is to protect oneself as much as possible, while remaining in contact with others. Gloves, masks, coveralls. Internet technology available to us today allows everything, without touching, from a distance.

In conclusion, COVID-19 forces us to ask ourselves in new terms how we are present in and for the world. There are no ready-made answers. We need to reflect in depth. And as in any war, the sooner the better.

Photo by Tai's Captures on Unsplash