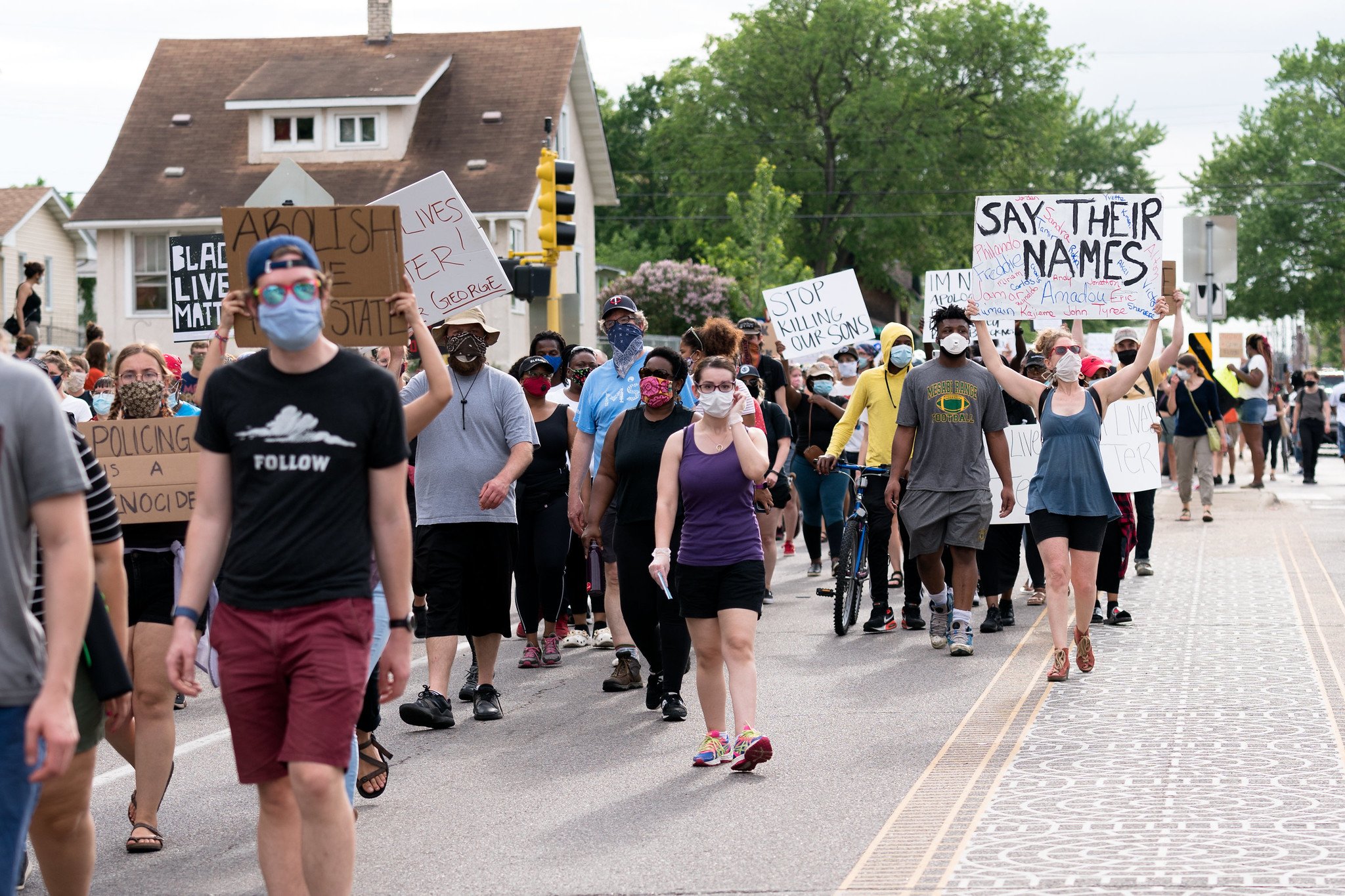 If I have learned anything over the past three months, it is this salient axiom: Pain unifies people. Quite frankly, it is a truth I would rather not accept. It requires too much realism, and it threatens my Walt Disney lenses — my fanciful goggles that I use to view the world and measure its potential. But I cannot deny how vividly illustrated this principle has been over the past ninety days of my life. Pain has been an unwanted, unwelcomed, and unrelenting bedfellow to us all. Death, danger, and disappointment have become common themes across continents. Yet, somehow, all this pain seems to have created an atmosphere of increased compassion and genuine empathy. Where once we were dependent upon outside labels and affiliations to categorize ourselves and others, the shared pain and discomfort of the last three months congealed and created a magical utopian society where people identify with others on the sole basis of shared humanness. We were uncomfortable. We were worried. We were threatened. We were frightened. We were together.

Before the COVID-19 global pandemic took center-stage, I (like many of you) was overly occupied with selecting which side of a polarizing argument I would support. I was a faithful disciple and advocate for black and white thinking patterns. If you landed on the side of the argument that I called “good,” you were acceptable to me. And if you landed on the side of the argument that I called “bad,” you were an opponent, an obstacle, and an enemy. It was just that simple. I viewed myself as one of the awakened upon the earth, and all others who could not see the world as I saw it were people suffering from either a willful ignorance or a stubborn negligence. I defined “fortitude” as the art of standing my ground, “consistency” as a mandate to give my opposition no quarter, “character” as my willingness to remain loyal to my vantage point no matter the consequence, and “integrity” as my ability to live out my convictions without compromise. I was a properly indoctrinated citizen of this planet. National patriotism, ethnic backgrounds, religious affiliations, political parties, sexual orientations, and the like, all created my matrix of “wicked” and “righteous.” And although I was sure I was a part of the woke group, there was one thing I still could not see. I could not see the invisible thread that connects us all. This invisible thread, concisely put, is the realization that we all have felt, are feeling, or will feel pain.

But for a period of ninety days, this invisible thread became starkly perceivable to me and billions of others. What was it about the global pandemic that created this heightened awareness of our shared humanness? And why was it so effective at causing many of our lines of separation to blur and fade like words on ancient parchment? It might sound like an oversimplified perspective; however, the one-word answer is anything but simple. The answer is pain. Pain brought our world together in ways that victory and celebration could only dream of accomplishing. Our shared pain brought us degrees closer. Our shared loss caused us to transcend the polarities which often cloud our ability to honor the humanity in another person’s passion, perspective, or position. Our shared pain created a shared experience. The shared experience yielded a shared emotional concern. And the shared emotional concern created a willingness to work for the betterment of all who were suffering. Whether material like money, or abstract like security, we all lost something. And this poignant point, this undeniable truth, is what caused us to see the humanity in each other. It opened our Spiritual eye and we began to observe the invisible thread that binds us all — we are all human and we all feel pain.

This deeper vision is currently being challenged as if the universe is testing us to see if we have learned the lesson. Like a well-scripted plotline, American citizens have been visited by three spirits who arrived at the very point when our utopian consciousness was hitting its zenith. And like the grumpy old Ebenezer Scrooge, our society is being given an opportunity to visit the past, the present, and the future and to decide what type of world we want to create. The first spirit was named Ahmaud Arbery. The second spirit was named Breonna Taylor. The third spirit was named George Floyd. We should not consider it a coincidence that these beautiful lives came to the forefront of our conversations in the month of May. Yes, the lives of both Mr. Arbery and Ms. Taylor came to an untimely and unjustified end months ago (February and March, respectively), but the highlighting of their stories, along with the recent murder of Mr. Floyd at the hands of Minneapolis police officer Derek Chauvin, has created a rising wail of shared pain. For centuries, this pain has been myopically categorized as a “black problem” or an “unfortunate and isolated incident.” But against the backdrop of a global pandemic which still threatens millions, these convenient descriptors do not carry as much persuasive weight as they once did. For three months, we have endured intense training in the areas of empathy and compassion, and the American dream has returned to levy an appraisal of our collective readiness to claim its power, a power rooted in liberty and justice for all.

The United States of America, as well as international onlookers, has been extended a timely occasion to integrate what we have learned over the past ninety days. By leaning into sharing each other’s pain, we were able to see our own reflections in the tears, cries, sadness, exhaustion, and anxiety of other people. We have seen what this corporate embrace can yield. We have witnessed its unifying power. We have experienced the beauty it births in all of us. We all witnessed how sharing each other’s pain allowed the invisible to become visible and the visible to become strangely invisible. During this pandemic, we did not view each other through the polarized lenses of politics, race, gender, creed, faith, or nationality. We viewed each other as humans who are in pain. And this one shift in collective focus yielded an unprecedented humanitarian outpouring of love. As we share in pain, we become less judgmental. As we acknowledge each other’s pain, we become more connected.

The current outrage over the systemic racism and bigotry in our country is a divine litmus test, given so we can appraise whether we have been truly transformed by the last three months of challenge, trial, depression, and loss. In the past, we would have seen protests, outrage, and calls for justice through the tribal lens of “them versus us.” But I, for one, have been forever changed by the COVID-19 pandemic, and I no longer see the tragic losses of Ahmaud Arbery, Breonna Taylor, and George Floyd as a rally cry for warfare. I see them instead as a rally cry for vulnerable humans to champion their humanity by banning together, embracing the pain while working tirelessly (to the point of exhaustion) to heal the wounds. We implemented this strategy over the past three months, and it brought us all closer together. So, if we continue to use it as we face the current national crisis, we might see the same beautiful outcome manifest once again. Better yet, we might begin to see the potential we all have to collectively heal this suffering planet.

Michael A. Polite is a Human Development Specialist and is currently serving as the Youth and Young Adult Director of the South-Central Conference of Seventh-day Adventists.

This article was originally published by Message Magazine and is reprinted here with permission from the author and original publisher.

Image: Protesters marched down 38th Street in Minneapolis on Tuesday after the death of George Floyd in Minneapolis, Minnesota. Photo by Lorie Shaull on Flickr.com. Used under creative commons license.