“Come As You Are”: A Nondenominational Christian Attending a Seventh-day Adventist University

“Come As You Are”: A Nondenominational Christian Attending a Seventh-day Adventist University 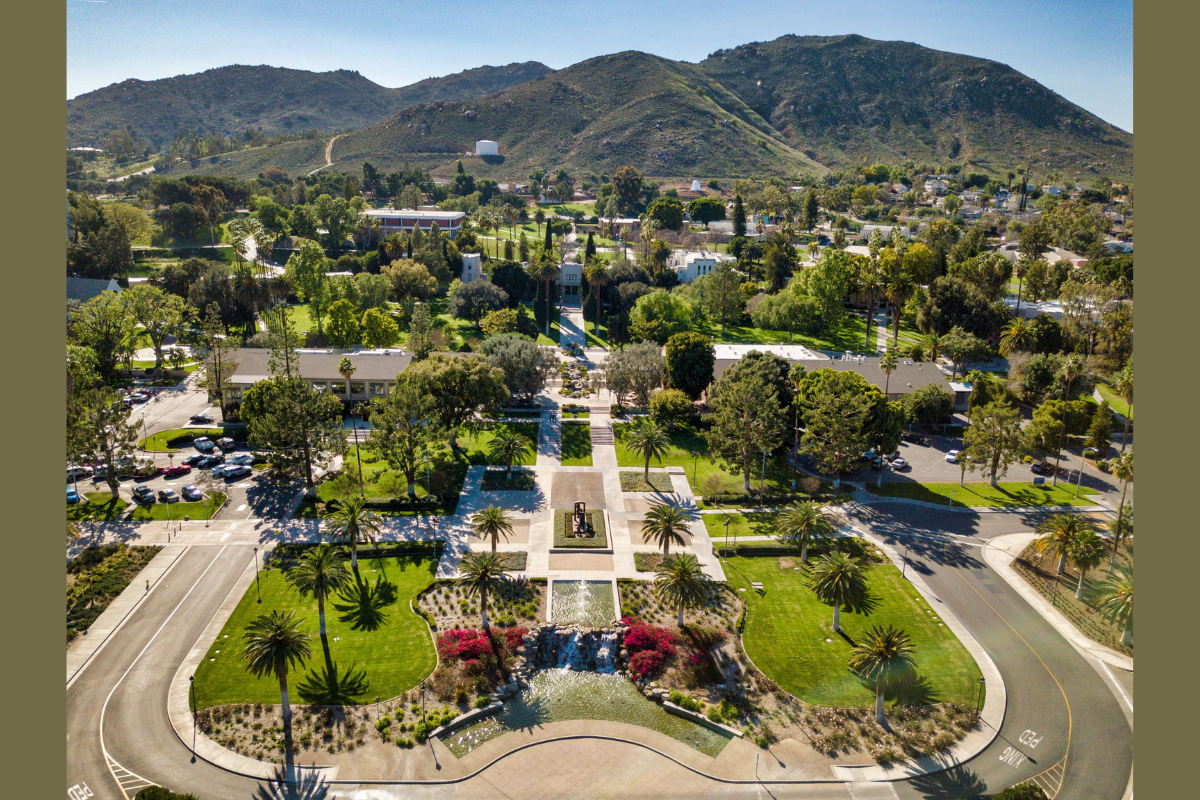 “All those the Father gives me will come to me, and whoever comes to me I will never drive away.” —John 6:37 NIV

I am a Nondenominational Christian. I never really contemplated why or when I decided to become one, it was just the way I was raised. My mother was brought up in a strict Catholic household, and my father was raised around strict Baptist grandparents. Both my parents converted to the Nondenominational Christian belief when they were married. We read the Bible, attend church (which at the moment is live-streaming our church services from home), and do our best to let our actions reflect our Christian values.

My family members are a on a wide spectrum of religious and non-religious beliefs. I have an aunt who is Catholic, several family members who are Jehovah’s Witnesses, Baptists, Buddhists, atheists, and not religious. Yet at the end of the day, we’re all still family and we love each other, no matter our differences. And I am grateful towards my great-grandparents for immigrating from Mexico to the U.S. for a better life.

I am most appreciative of attending private schools and universities; their close-knit Christian communities were always welcoming. However, there was a disconnect amid my undergraduate years, and at times I felt out of place, unable to express myself comfortably. I graduated with my Bachelor of Science from a Baptist university and planned to pursue my Master of Arts (MA) at a local graduate school in Riverside County in California. I am the first in my immediate family to apply for graduate school. Amid my search, I came across La Sierra University (LSU). I honestly had no idea LSU was a Seventh-day Adventist University. I didn’t even know what Seventh-day Adventist meant. I was simply drawn to their English Department and decided to send an email to the Graduate Advisor in order to visit the campus. Once I received word back and was preparing for my next steps, I discovered (prior to my tour of the campus) that LSU is the sister school of Loma Linda University; I was beyond impressed and exceedingly intimidated.

Seventh-day Adventists and Some Confusion

I tried to discretely wipe my sweaty palms on my crisp mauve-colored pants as my father and I waited for a moment in front of the Graduate Advisor’s office. We began meeting the professors of the English Department with bright warm smiles and confident handshakes. It was like nothing I ever experienced before. I was a stranger to this campus and community, yet I was still welcomed with open arms. I knew this was where I wanted to study and keep on the path to earn my PhD in English. I applied that same week and was accepted soon after.

Even though I considered myself an “outsider,” a non-Adventist, I was eager to learn from the professors. However, I have faced a few rather interesting and confusing moments where I stop myself from acting as I normally would. I had the tendency to message my peers within the Seventh-day Adventist community on Saturdays, but I had to keep reminding myself that this is their Sabbath. I grew up attending church on Sundays, and I usually “work” on Saturdays. And as the holidays were gradually approaching, I wasn’t sure whether it was appropriate to wear graphic T-shirts (especially with the Sanderson Sisters front and center) or Christmas sweaters as the temperature gradually began to drop. Hence, in order to better understand SDA beliefs, I investigated a bit further.

I was surprised to learn Adventists have similarities with Protestant Christianity (i.e. the jurisdiction of the Bible, sin and the necessity for salvation, the reparation deeds of Christ, and Trinitarian beliefs). What I found rather unique to SDA beliefs were their eating habits, though I am not sure how strict all Adventists are with their diets. Christians consider the body as the temple of the Holy Spirit which needs to be safeguarded. Adventists take it a step further. They avoid eating meat and prefer healthier food choices. Which isn’t terrible; still, as a foodie (i.e. a lover of foods), I couldn’t imagine skipping out on the occasional glutenous meal and sugary desserts. My family and I don’t have any special dietary restrictions (unless it’s for health reasons). Although, I came to learn there was no judgment based off of what someone ate while on La Sierra’s campus. In all honesty, I found more acceptance rather than judgment; more diversity.

According to U.S. News & World Report, LSU is “the most diverse university in the western Unites States for the past five years,” which is why I feel comfortable attending as an “outsider.” A Nondenominational Christian. I don’t agree with all SDA beliefs, and I don’t want to reform myself in order to become an “insider.” And that’s all OK. People come from all over to attend La Sierra and Loma Linda University in order to learn. To better themselves. To achieve a brighter future. La Sierra cares, and although our English Department is small, we’re still a close-knit community with abundant diversity, and have fantastic faculty members.

Now having attended LSU for nearly a year, I have come to love the environment, the caring people, the close-knit English Department, and the curriculum. There were never any vibes of an “us” and “them” perspective, but rather everyone embraced the diversity of each student, no matter their ethnicity, race, religion, background, etc. Overall, what I appreciated about meeting Adventists at LSU is their openness to accept people for who they are. Not everyone has to agree on religion, politics, celebration of holidays, and the like. Instead, we find community through commonality, through our areas of study, our passions, our common interests. And we all live by the standard of “come as you are.”

Kristina Chavez is a graduate student at La Sierra University, earning her Master of Arts in English. Her hobbies include reading, writing, drawing, Netflix, and running with her German Shepherd Bella.