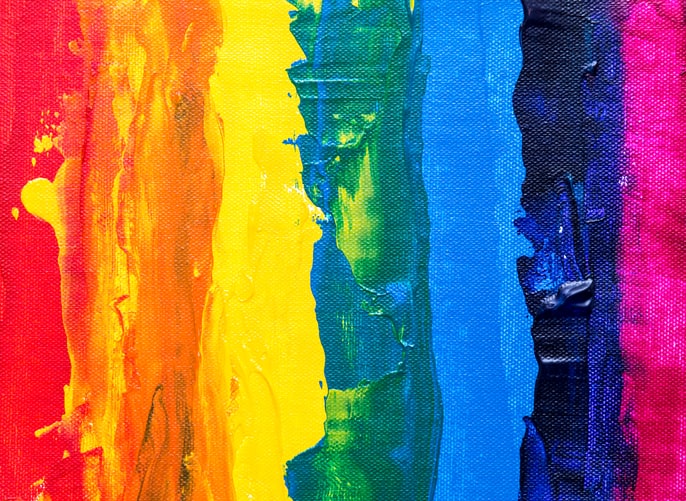 Yesterday the Orlando Sentinel published an article about the firing of an Adventist teacher at an Adventist school once it became public knowledge that he is gay.[1] This type of situation brings into stark relief what seems to be an intractable religious liberty problem – the right or ability of religious organizations to discriminate based on their religious beliefs. From a legal perspective it creates a zero-sum problem, putting two American principles at odds. On the one hand, we believe in the free exercise of religion. As such, religious organizations (and some would argue even religious adherents) should have the freedom to follow the dictates of their beliefs, even if those beliefs are out of step with where society is in how to relate to other people. On the other hand, America also believes in individuality and freedom of expression and thought. Consequently, groups of people should not be discriminated against based on who they are or certain decisions those people have made.[2] We continue to struggle about where to draw the line in terms of allowable free exercise when the dictates of someone’s faith says they must mistreat someone else.

To be clear, the Adventist Church is probably on firm legal footing in firing the teacher. There are issues that complicate the matter but, especially given the current (and likely future) composition of the Supreme Court, any cases rising to their level would most likely be decided in the church’s favor. In all likelihood the teacher signed an employment contract with some form of morals clause that stated he could be fired if he ran afoul of any Adventist Church beliefs. And since the Church’s stance on same-sex relationships is clear, the argument would be that he was well aware of what would happen if his sexual orientation became public knowledge. Moreover, both legislatively and judicially, the law has been very friendly to religious organizations. The law at issue here gives exemptions to religious organizations.[3] There is a significant issue regarding the fact that the school received money from both the state (in the form of voucher programs and scholarships) and the federal government (related to pandemic relief). The Supreme Court decided the question of school vouchers in Zelman v. Simmons-Harris, finding that a voucher program, where there was no direct aid to the religious institution, did not run afoul of the Establishment Clause. The other money the school in Florida received seems to be related to the pandemic, and I think anyone would be hard-pressed to argue that religious private schools shouldn’t get pandemic relief from the government because of their potentially discriminatory practices.[4]

The issue, however, is not whether the school (or the church by connection) can take this action, but whether they should. Even if the church’s stance towards same-sex relationships remains the same, it is not a clear case that this teacher should be fired.[5]

First, I think the most compelling argument that this firing did not have to happen is the fact that the teacher taught at this institution for several years while being gay, and yet this was never an issue. In all candor, I live in the city where this is taking place, know people who work at the school in question, and would have had no idea that this was happening except the local paper reported on his firing. Furthermore, the website where the interview that led to his firing was published is not a well-known or well-trafficked site. The only reason this became a big deal was because the church made it so.

Second, I can’t get the words of Pastor Cinquemani (quoted in the article) out of my head. “Our view has always been whomever Jesus decides to exclude, we’ll exclude them, but we haven’t found anybody like that yet.” I am sure some of you are thinking to yourselves that firing him from his teaching position is not excluding him from the church, and that we have to consider the message employing him would send to our children. I wonder about that too. I wonder how privileged we must be to think that robbing someone of their ability to make a living is not a form of exclusion. I also wonder why we think about messages to our children in the most negative light possible. I would love to have to explain to our children that, while this teacher may not live in accordance with our understanding of how God wants us to live, it does not mean that he is not worthy of our love, acceptance, and grace. That every teacher in our school is not perfect, and yet they all strive to do the best for the children who attend there, and that his “imperfections” are no more or less problematic than anyone else’s. I would love for us to be a real-time example of God’s long-suffering and grace towards us, and of God’s willingness to include even the people that some of us may deem unworthy.

Finally, the hypocrisy of the church shines brightly in situations like this and it is time to be more honest about it. If we consider every teacher to be a minister, then we have to ask ourselves why so many of our ministers are not treated like this teacher. There are ministers who do real and tangible harm to people, yet they somehow manage to land on their feet, economically intact, while other ministers (women, members of the LGBT community) find themselves jobless and ostracized. If we are honest with ourselves we know that some of those ministers are never even brought to a reckoning, let alone put in a place where they have to find a way to come back from public disgrace. I have argued in this space before that what society wants from the church is not moral perfection but moral honesty. And it’s not just outward society anymore either – our own parishioners are demanding it and will seek it elsewhere if they can’t see it in us.  It harms the church when we cannot find a way to do justice and love mercy.

[1] I use the term “public knowledge” because there is at least some evidence that some people knew he was gay throughout his time working there. As such, the issue would not be the actual fact that he is gay, but rather that he did an interview for a website where his sexual orientation became clear and potentially known to the public.

[2] I always find it important to note that the argument claiming sexual orientation is a choice – is a useless argument. This nation has always protected things that are central to the human experience but are also choices. Like religion for example.

[3] That law would be the Civil Rights Act of 1964. The Court has ruled in several cases (most famously in Hosanna-Tabor v. EEOC), that there is a religious exemption for anyone the religious organization deems as “minister” and that the designation is not only beholden to actual clergy.

[4] I am basing this strictly on an argument that it would be discriminatory to religious organizations to be cut off from these types of needed funds during a public health crisis.

[5] I do want to take this out of the realm of theological argument about the permissibility of same-sex relationships. I think even in a non-accepting framework there are principles and lessons that would call for a different mode of action. I will write the rest of the piece in that frame of mind, irrespective of our theological differences on the subject.