Breaking into the Adventist Clique 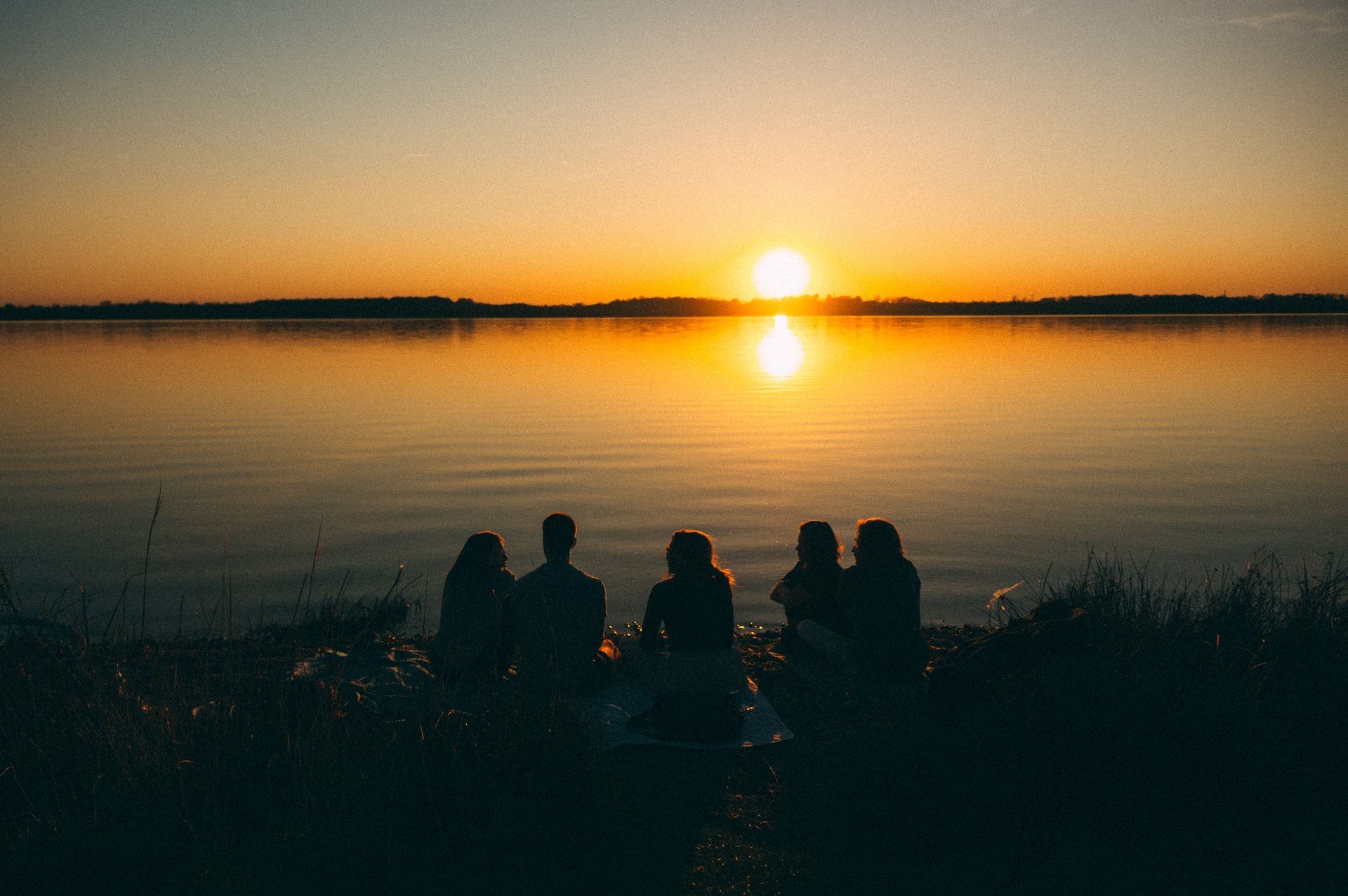 I went to public school.

Those five words are easy enough. All of my pre-university friends would say “Okay, and?” and remind me I’m not special. Most people attend public school. For example, my friends and family. Now, having attended an Adventist university and making Adventist friends, I think there really is more to it. There is something to be said for being raised (barely) Adventist by a former Baptist and an agnostic, and getting a public education in schools filled with Mormons (should I refer to them as Latter-Day Saints?). There is, perhaps, something to be said against the Adventist education system — she’s cliquey.

I will admit that I’m biased against Adventist education, particularly the academies. They seem… weird. I love La Sierra University, and all of the people I’ve met there — professors, fellow students, staff members — but I never expected to attend an Adventist university. In elementary and middle school, when my siblings and I got bad grades or complained about our classes, my mom would threaten to send us to the local Adventist school, Tri-City Junior Academy (now called Tri-City Adventist School, or TCAS), where polo shirts are compulsory and, presumably, one has to learn Bible verses and join bell choir. At ten years old, I already considered myself biblically illiterate (it was obviously too late to learn), and I didn’t want to go. Besides, I wanted to be in Marimba Band, and TCAS didn’t have one of those. I straightened myself out, but I never did learn to play marimbas.

From my local junior academy, students usually attend the Upper Columbia Academy (UCA) in Spangle, or sometimes, Walla Walla Valley Academy (WWVA) in College Place. Kids who attended these academies have gone on to earn degrees in engineering, music, theology, and nursing from Adventist universities. Then, they often go on to teach in other Adventist academies, preach in Adventist churches, and practice in Adventist hospitals. They spend their time with the same people they always have, or with people who are friends of their friends.

I never thought I wanted that. In fact, it’s the exact reason I’m at La Sierra now. I didn’t want to attend a school where I would know anyone else going in. Of course, that made adjusting to college life difficult, especially college life in an Adventist school where everyone I met knew at least three other people on campus. As the youngest of seven, every teacher I had from kindergarten until I graduated had had at least one of my siblings in previous classes, and plenty of assumptions were made about my work ethic. (During roll-call on the first day of eighth grade algebra, my teacher looked at me for a long moment before finally saying, “Yeah, you look like a Knopp.” He never did tell me what that meant.) I was tired of it. So, after high school, I left the old me a thousand miles behind and found someone better, or at the very least unknown. Anonymous. But that might have been a mistake. I found anonymity in a crowd where everyone was already friends.

Maybe it’s the fact that I felt judged by my church friends for attending band festivals on Saturdays, or having to explain over and over that I don’t eat pork and so no, I won’t share a Hawaiian pizza, Annie, but I’ve always found the Adventist life bothersome. It seems so narrow and undesirable, and yet I’m jealous for it. I’ve always straddled two incompatible worlds — Adventist, but not really. I thought it was annoying that all of the other kids in my church shared teachers and anecdotes that I didn’t know and couldn’t laugh along with. I have friends who have traveled Europe, moving from couch to couch, family friend to family friend. No one has to describe haystacks to anyone else. It’s inconceivable, and weird, and I find I want in. I don’t want anonymity anymore; I want to know where I stand in this community.

That’s not to say I haven’t made friends, but I feel behind. I’ve felt like I’ve been running, out of breath and shaky-legged, trying to catch up for four years, when I had never needed to before. In 2016, I was an unknown in an unfamiliar place, and I connected with other “outsiders” — international students, Catholic students, and others discontent with the apparent exclusivity of the church. I’ve realized that while I wasn’t shunned or unaccepted, the clique that is Adventism was intimidating. Coming to La Sierra, I felt trapped in a deep well of misunderstanding, and I’ve not quite crawled out of it. I don’t have a comfortable place to end this. At least, not yet. I’m still learning to get out there, to find how Adventism can work for me. For now, I’m just climbing.

Born and raised in Kennewick, Washington, Melissa Knopp is the youngest of seven children. Her writing is deeply rooted in Eastern Washington life, as well as the interesting dynamics that result from being part of a large family. Melissa is currently pursuing an undergraduate degree in Creative Writing at La Sierra University.

Photo by Tobias Tullius on Unsplash