Are You Still Breathing? Do Something to Let Others Live and Love

Are You Still Breathing? Do Something to Let Others Live and Love 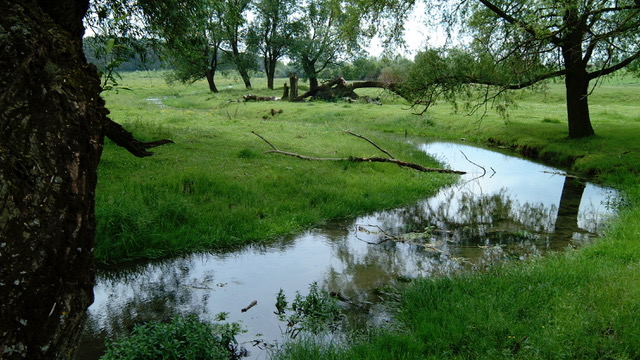 We all have stories. This one is mine to tell.

It was exactly 18 years ago, on May 31, 2002, when I connected with a page of my family history and could not, but let tears flow to no end.

We were standing on the bank of Dojnicia, a brook weaving through the village of Bojarka in Western Ukraine. My father pointed without hesitation to the very place where in 1943 the family found Antoni, his uncle. His arms were broken and nails sticking out of his head. “He was a blacksmith and the water-well crank he made is still working. They killed him ruthlessly, and we were instantly scared, asking ourselves what might happen to the rest of the family,” he explained.

The early successes of settling and establishing a family homestead in a Polish enclave of Western Ukraine were met with fascist Ukrainian nationalistic resistance, ethnic cleansing, and soon the WWII German invasion. The Polish families were intimidated and ruthlessly driven out, or exterminated. “We all were selected and destined to be singled out and be butchered. We belonged to a different race” — I recall him saying these very words.

Now, 18 years later, we watch the horrors of deep-seated racist attacks on dozens of fellow Americans who years after slavery was abolished still wonder if they will be next.

We all react to what can only be described as American terrorism and angrily say: “This must end.” When it gets close to us, our anger gets intense. Antoni’s murder flashed through my mind as I watched a short video of George Floyd’s murder in Minneapolis. I am writing this just five days since the horror of seeing the knee of a policeman crushing his neck. He begged to be allowed to breathe but to no avail.

I am still breathing. And I am also listening and electing to speak out. Today, and tomorrow.

Because all of us, children of God, are being given the breath of life, and Floyd deserved to breathe. And he deserved to be loved.

This… in memory of George Floyd, and scores of my fellow brothers and sisters, African Americans, who have been violated and killed, I bow my head to them and take a knee.

Rajmund Dabrowski is Rocky Mountain Conference communication director. Pictured is the area of Dojnicia brook where Antoni Dabrowski was bestially murdered in 1943.

This article was originally published by RMC NewsNuggets, and is reprinted here with permission.