The Value of Local Church Membership in Light of Recent Developments

The Value of Local Church Membership in Light of Recent Developments 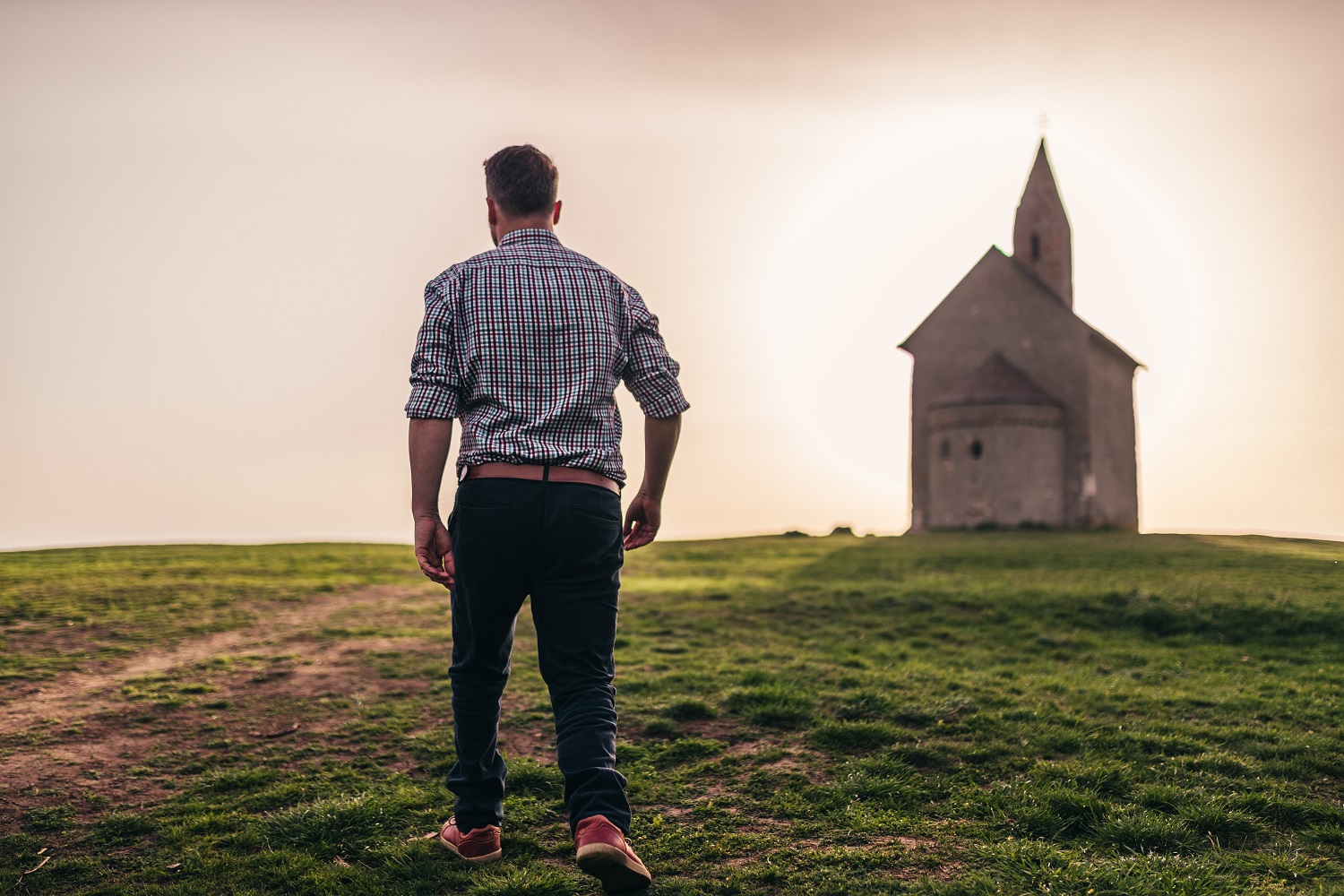 The Executive Committee of the General Conference just had another meeting at the World Headquarters in Silver Spring, Maryland. I must confess I did not monitor the motions, discussions, or votes closely, choosing instead to occasionally glance at my Twitter feed for the “hot takes” others had. A couple of years ago, our family moved to the beautiful Pacific Northwest region of the United States when my wife was hired to teach at a unique Adventist school. Initially there were no pastoral positions available for me in the area (which was fine), so I found a job at a nearby resort. However, six months into our new adventure, I was given the opportunity of pastoring a wonderful congregation part-time, while still working at the resort a couple of days a week. I know I live a charmed life, and even though there are challenges everywhere, I am thankful for the many opportunities I have to spend more time with family, enjoy the breathtaking natural beauty all around us, and get to know many amazing people, both in our local church, and the surrounding community.

Having spent some time on the Executive Committee of a large Conference in the North American Division, I do not envy the work our denominational administrators are assigned. In between the occasional lively exchanges which create rumblings well beyond the walls of the meeting room, there are hours spent listening to seemingly endless reports, which can bore to tears even a seasoned delegate. However cumbersome it may seem, our imperfect administrative structure has served us well in the past by facilitating extensive mission and tremendous growth. Lately, many dedicated members have been startled by what the General Conference has become. A policy-making machine, creating obstacles to mission rather than advancing a compelling Christ-centered vision everyone can rally behind. My purpose here is not to address any given policy or administrative matter. Others have articulated the many facets of every issue, and will continue to do so.

This new denominational reality has caused conscientious individuals great consternation. The pressing question asked lately with more frequency is, “Can I maintain integrity as a member of an organization I believe is headed in the wrong direction?” The negative impact of the disunity created by the current General Conference Administration (by trying to enforce unity) is felt most keenly at local churches in areas of the world repulsed by authoritarianism. So, what is the value of church membership for those who are dismayed by the recent developments at the General Conference?

Secondly, by leaving the Seventh-day Adventist Church, members are not leaving the General Conference, but their local churches. We must always remember “the church” is not the General Conference. The church (Greek: ecclesia) is those who are “called out.” The church refers to people who have been gathered for a special purpose, and that task/calling/vocation is to proclaim by words and actions (by the entire life of each member, and collectively as a body) the Good News of Jesus Christ’s victory over evil.

I love how N.T. Wright captures this in his recent book, The Day the Revolution Began. He writes on page 76,

“The vocation ... is that of being a genuine human being, with genuinely human tasks to perform as part of the Creator’s purpose for [His] world. The main task of this vocation is ‘image-bearing,’ reflecting the Creator’s wise stewardship into the world and reflecting the praises of all creation back to its maker. Those who do so are the ‘royal priesthood,’ the ‘kingdom of priests,’ the people who are called to stand at the dangerous but exhilarating point where heaven and earth meet.”

When the church is defined in terms of people given a special mission, leaving the church means literally leaving these people and abandoning this mission. You can argue there are other ways of fulfilling the Christian calling apart from the church, but Paul would quickly reply, “The eye cannot say to the hand, ‘I don’t need you!’” (1 Corinthians 12:21a, NIV).

Thirdly, the value of church membership is immeasurable. Local churches need every single member because everyone’s spiritual gifts are diverse and essential in order to have the greatest impact in our communities. Each member is invaluable, irreplaceable! Paul, using the analogy of the human body (1 Corinthians 12:12–31), says every member is absolutely necessary. When members leave a local church, it is painful. To push Paul’s metaphor a little further, it’s like having body parts removed. A body cannot be as effective with missing parts. Even those who continue attending services after removing their names from denominational membership will only lose opportunities to serve in local church leadership roles.

Sam Millen is the pastor at Anacortes Adventist Fellowship in Washington State. He lives on Orcas Island with his wife and three kids.

Photo by Peter Dlhy on Unsplash

All Religion is Local by Chris Blake, November 1, 2019