The Turning of America

The Turning of America 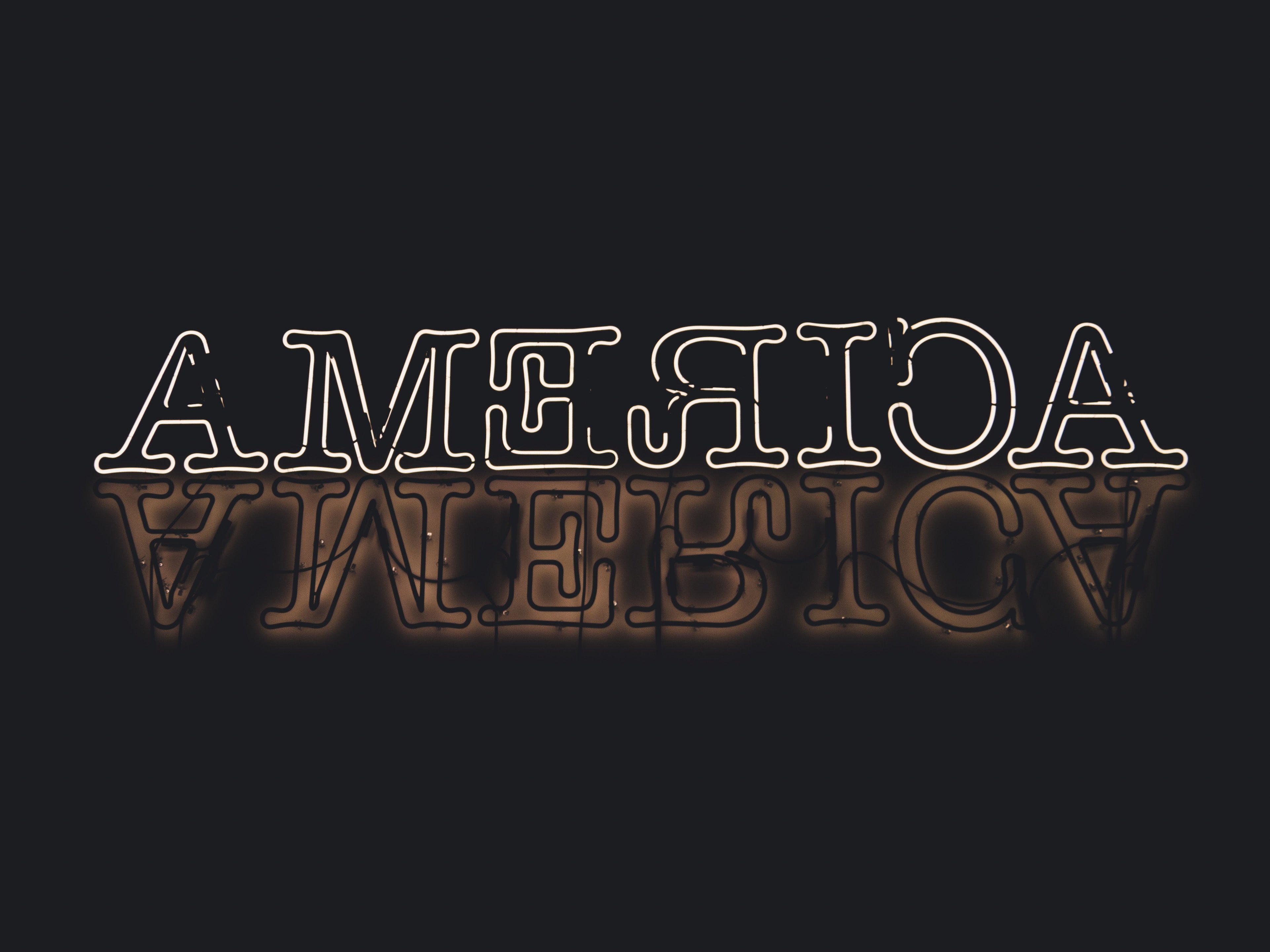 On Friday, June 30, 2017, CNN’s Laura Jarret and Elise Labott reported the following: “…you are banned for 90 days if you are from Libya, Syria, Iran, Somalia, Yemen and Sudan…” The intent behind the executive order was hotly debated for the next several months. On the campaign trail, then-candidate Donald Trump called for a “total and complete shutdown of Muslims entering the United States.”

Regardless of your politics, we can agree that all of the six countries mentioned in the news report directly impacted by this travel ban were predominantly Muslim countries. Based on the statement by then-candidate Trump, any attempt to disguise the ban as anything other than a religious ban, such as protection from terrorism, national security, etc., is too simplistic and naïve. Why does this ban not appear to be a national security issue to most reasonable Americans? Because the majority of the 9/11 terrorists came from Saudi Arabia, a country not on this list, and also Egypt, United Arab Emirates, and Lebanon — all countries that are also not on this list.

It appears to me that what we are witnessing in our nation today is something that was prophesied about 2,000 years ago. Kingdoms or nations would eventually try to restrict freedoms, travel, commerce, worship, etc., solely based on religion. Even in a nation founded on the premise that freedom of religion will be its foundation, we are experiencing what I refer to as “the turning of America,” where our freedom of choice is being replaced by legislation or force. The question then may be asked: how is it possible that the United States of America — a land to which pilgrims fled in order to escape religious persecutors in Western Europe — can even think to now use Executive Orders, Supreme Court rulings, and even pass laws in Congress that appear to have bias based on religious convictions and freedoms?

There is a word used in Revelation 13 that is translated as “causes” but literally means forces:

What is even more subtle is that this continual push and bias against freedoms, which include religious freedoms, appears to be coming from many Christians, who unfortunately have succumbed to the politics and maneuverings of those who believe that it is somehow in our national security interest to be discriminatory toward peoples of other religions, specifically Muslims. This mindset, fueled by the stoking of the fears by our majority Caucasian population, also manifests itself in the desire to be separatists and build walls, separate children of immigrants from their parents, and readily deport segments of our population who “don’t look like us.”

For those who understand the references above from Revelation 13, at some point it is clear that this Lamb-like Beast (Revelation 13:11-18), this nation, will eventually continue the pattern of discrimination to include issues of worship and religion. This consistent marginalizing of one group over another will continue even more in the political arena, with greater emphasis as prophesied by religious people and entities. Our nation is turning right before our very eyes.

So let’s connect the dots. It is interesting that so many do not see, or refuse to see, the correlation of our times in America to Germany right before World War II. Christians were given a tough choice: either give their allegiance to the justice, equality, and fairness of God’s kingdom, or give their allegiance to the philosophy and politics of their leader, Chancellor Adolph Hitler. The majority of Christians, and even Seventh-day Adventists, were silent, and thus complicit, to the atrocities that took place in Germany during that time. There is no record of the Christian church in Germany rising up to resist and confront the evils of the German government at that time. And the few pockets of believers that did resist were either banned or eradicated. Subsequently, we must be mindful that even with some legislation that attempts to bring Christianity back into politics (The Johnson Amendment), and bring prayers back into public schools, etc., the kingdom of our God never operates based on forced or legislative submission, but based on conscience and personal convictions.

Consider this quote from The Acts of the Apostles that sheds light on the importance of the human conscience, versus the laws and statutes of man:

When in 1529 the German princes assembled at the Diet of Spires, there was presented the emperor’s decree restricting religious liberty, and prohibiting all further dissemination of the reformed doctrines. It seemed that the hope of the world was about to be crushed out. Would the princes accept the decree? Should the light of the gospel be shut out from the multitudes still in darkness? Mighty issues for the world were at stake. Those who had accepted the reformed faith met together and their unanimous decision was, “Let us reject this decree. In matters of conscience the majority has no power.” —Merle d’Aubigné, History of the Refomation, b. 13, ch. 5. —AA 68.1 [emphasis added].

At some point, when confronted with decisions on whether or not we should acquiesce to the unjust laws and statutes of men, we must rely on God’s word and the example of the disciples in Acts 5:29 which says, “But Peter and the apostles replied, ‘We must obey God rather than any human authority’.”

God created mankind as free moral agents, with the choice to worship. Anything, anyone, or any entity that deviates from allowing choice is anti-God. It is my humble opinion and observation that what we are witnessing today is “the turning of America,” where this great land that was founded on Christian values of freedom of conscience and freedom of religion is now more than ever before speaking “like a dragon,” and beginning to use force and laws as the mechanism by which to govern its people.

This should alarm us all, but not scare us. Why? Because we know that it symbolizes that we are literally at the time of the end in earth’s history. When prophecies come to pass we can trust God that His word is true and faithful. Thus, let us trim our lamps and prepare for the Bridegroom’s soon return. May the grace of God keep us during this present age. Amen.

Pastor Cryston E. Josiah, M.Div., is the Vice-President for Administration and the Public Affairs and Religious Liberty Director for the Central States Conference of Seventh-day Adventist. He is the husband of Karen and father of 4 great children.

Photo by Sophie Potyka on Unsplash