Rape, Incest, and the Overall Wellbeing of Women in Seventh-day Adventism’s 2019 Statement on Abortion

Rape, Incest, and the Overall Wellbeing of Women in Seventh-day Adventism’s 2019 Statement on Abortion 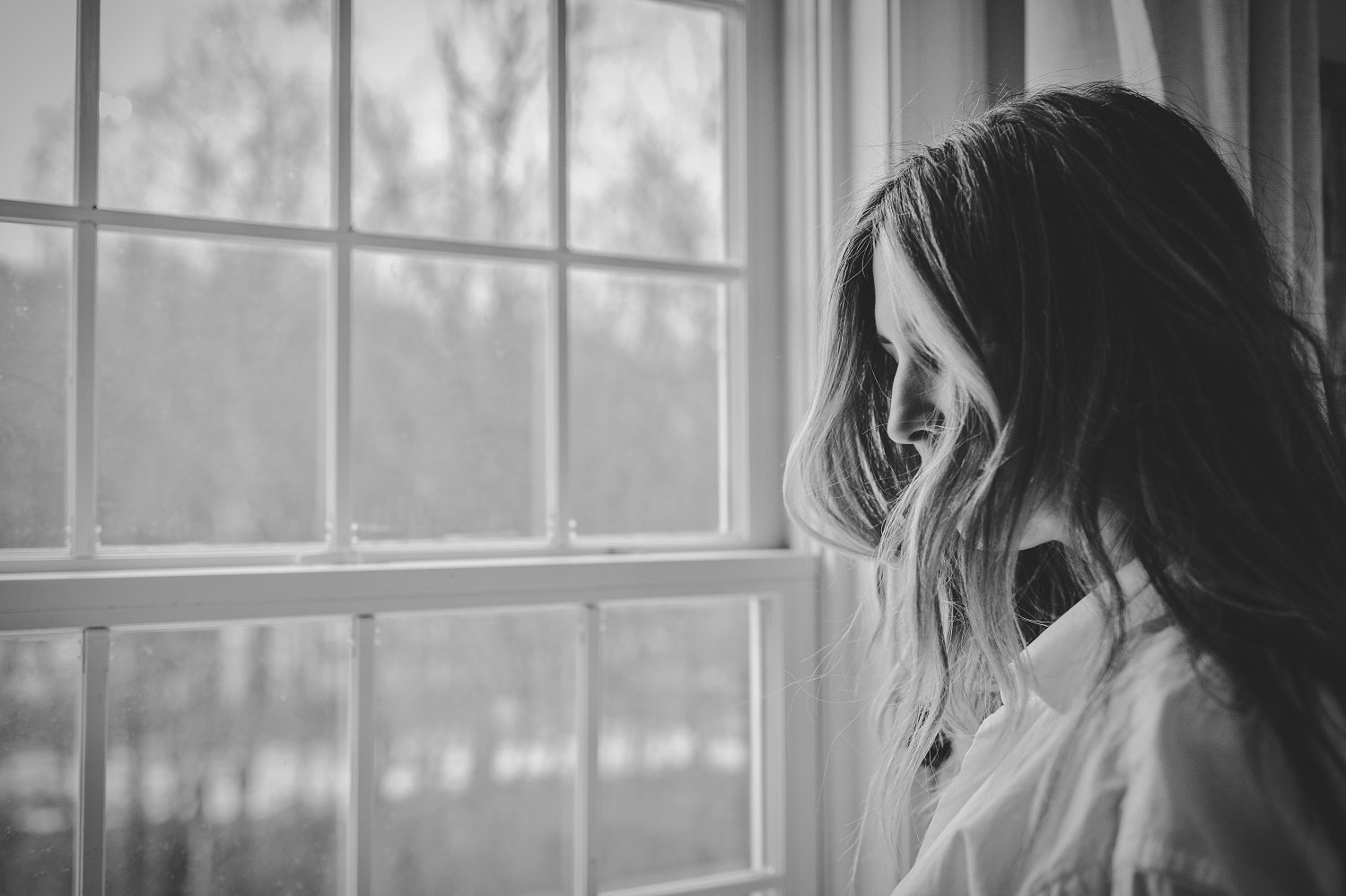 The 2019 Seventh-day Adventist Statement on Abortion does not provide all the Scriptural evidence it promises. Even if this is not a shortcoming, it is a shortfall.

Specifically, it does not show that Scripture allows for the possibility of abortion in cases of "potentially fatal prospects and/or acute, life-threatening birth anomalies" but does not allow for this possibility in the cases of rape, incest, and very serious threats to the pregnant woman's overall wellbeing. Either the Statement overlooks the places where Scripture makes this distinction or Scripture doesn't make it.

The Scriptural evidence the Statement does provide either justifies the possibility of abortion in all five cases or it justifies it in none of them. This is that we live in a sinful world in which horrible things happen that sometimes require us to make very difficult decisions. “Potentially fatal prospects” and “life-threatening birth anomalies” are certainly among them. But so are incest, rape, and the serious languishing of women. Absent biblical evidence which the statement doesn’t provide, it is safe to presume that all five are the consequences of sin and that all five sometimes require us to make decisions we would rather not.

When asked why the Statement does not allow for the possibility of abortion in cases of rape, one of its presenters explained that rape is a violent act against the woman which does not justify a violent act against the fetus. Yet the Statement does not show where Scripture makes this point. Also, this explanation does not take into account that fetuses sometimes lose their lives in other attempts to save the lives of women or to prevent them from suffering life-long physical or psychological devastation.

This demonstrates how careful biblical scholars must be in discussions of ethical issues. If they see themselves as presenting what Scripture actually meant to those who first heard its words, they should use all of their talents and advanced training to tell us as precisely as possible what this was and nothing else. In this case, they are functioning as historians and only those who are also functioning as historians can challenge them.

If, on the other hand, they see themselves as also presenting what Scripture ought to mean to us today, they are doing the work of expositors who must combine their best interpretations of what Scripture said with their best interpretations on what is happening here and now. This is not something which biblical scholars who are functioning wholly and solely as historians can do on their own. Their historical work is necessary but not sufficient. Either because they or others provide it, their historical evidence must be supplemented with other lines of evidence and everyone should openly acknowledge this.

On issues like abortion, the evidence which only scientists and clinicians can provide is also absolutely necessary. Not to give their contributions very serious consideration is risky because it can contribute to unanticipated and unwanted outcomes. As the last paragraph of this article indicates, this is what happens in this Statement.

Those who deny that they are incorporating considerations which are not found in Scripture often do so the most because they are the least self-aware and self-critical of what they are doing. This is a difficult situation because they often do not see where they have gone beyond what Scripture actually says even though others do. This can allow them to feel attacked and for others to see them as deceitful. Neither is usually the case. The fact is that it is difficult for all of us to see our work as others see it. Painful though it is, this is why all of us must subject what we do to public criticism. None of us should shield ourselves from this, especially by trying to hide behind what we honestly think Scripture says.

The 1992 Guidelines have the advantage of being explicit about this matter. On the one hand, its Appendix provides the primary biblical evidence which makes it clear that God values human life and that we should too, but also that we live in a sinful world in which horrible things sometimes happen that require us to make difficult decisions. On the other hand, its main text interprets and applies these biblical materials to our circumstances while a) acknowledging that this is what it is doing in the name of what most Adventists probably think and b) stating that this is a matter about which SDAs disagree. Because it approaches the matter this way, some have understood the 1992 Guidelines to be “unbiblical.” I see it the other way around because they do not make it appear that Scripture says things which it doesn’t.

Where do we go from here? One thing is clear. This is that the Executive Committee approved the Statement with an overwhelming majority and we should accept it. We are as close to 100% agreement as it is possible for a global denomination which is as diverse as ours can come. It is better to accept a statement about which we might have some reservations than to keep debating this issue.

The Biblical Research Institute did what the General Conference asked it to do and it did it well. This was to present Scripture’s understanding of human life in a way which would be pertinent to the issue of abortion [and presumably to other bioethical issues as well]. The GC did not ask the BRI to formulate the policies and protocols which SDA institutions would now follow. This point was repeatedly made in the Executive Committee’s discussion of the Statement before it was voted. This is a good thing because this would be going beyond the BRI’s mandate. It would also be going beyond what the General Conference can enforce.

Photo by Danielle MacInnes on Unsplash