Perspective: NIH should withdraw funding for research on cannabis use during pregnancy

Perspective: NIH should withdraw funding for research on cannabis use during pregnancy 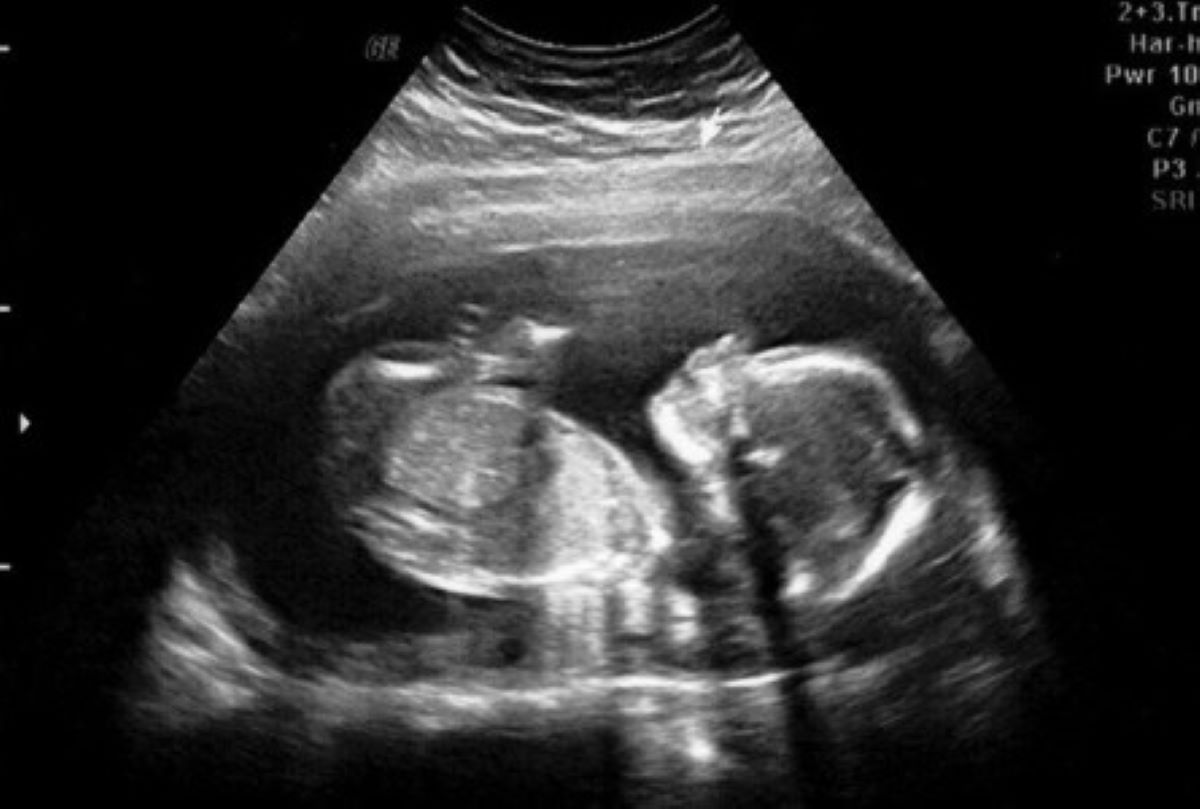 An NIH-funded study at the University of Washington is intended to determine whether there are adverse effects of cannabis use by pregnant women on infants.

No, this is not fake news. Researchers at the University of Washington have received a grant of $200,000 from the National Institutes of Health, US. National Institute of Drug Abuse, to study the effect of marijuana use during pregnancy.  The "Moms + Marijuana Study," or "Olfactory activation and brain development in infants with prenatal cannabis exposure " co-led by radiologists, Dr. Natalia Kleinhans and Dr. Stephan Dager, intends to track the marijuana use of pregnant women from the first trimester throughout pregnancy and then scan the infants' brains at six months to see whether it had any effect.

Although the researchers purportedly intend to study mothers who are using marijuana anyway, they are also being asked to refrain from using alcohol, tobacco, or other drugs and will undergo drug testing to ensure that they are only using marijuana and are using it regularly.  Women will be paid $300 for "completing all parts of the study."

Under 45 CFR 46, the National Institutes of Health must carefully review all "human subjects research" requests, with particular attention under Subpart B for "Pregnant Women, Human Fetuses and Neonates Involved in Research." Specifically, the NIH must consider under Section 46.204(b), "The risk to the fetus is caused solely by interventions or procedures that hold out the prospect of direct benefit for the woman or the fetus; or, if there is no such prospect of benefit, the risk to the fetus is not greater than minimal, and the purpose of the research is the development of important biomedical knowledge which cannot be obtained by any other means."

This study is intended to determine whether there are adverse effects of the use of cannabis on infants. There is no claim in the abstract that there is a benefit to the developing fetus aside from any secondary benefit of the mother's potential reduction in morning sickness. The long-term effects on infant development remain unknown. Realistically, the best-case scenario is if the baby develops normally to the point of matching the "control group" that was not exposed to cannabis. At worst, they might be born underweight, have cognitive or behavioral disorders, or physical brain abnormalities identified in imaging studies, or even fail to survive.

The abstract itself notes that "prior research also likely underestimated potential risks of cannabis use during pregnancy because modern strains are 3x more potent than they were 30 years ago" and acknowledges that babies may be born underweight as a result.

Additionally, by completing the study at six months, researchers may miss long-term cognition and behavioral issues that could arise and might create a false sense of safety. To date, all medical research has indicated that pregnant women should avoid all kinds of harmful substances during pregnancy to avoid harm to the babies.

In requiring mothers to use marijuana at the risk of losing the $300 promised for the study, and creating a risky situation with no upside for the infants, the study appears to run afoul of the human subjects research regulations. Mothers might feel pressured to act against their infants' apparent best interests and complete the study.

The budget period for the project is February 1, 2019 through January 31, 2020. It is possible that the NIH could withdraw funding under section 46.123 if the Federal agency finds that the institution has materially failed to comply with the terms of the human research policy. The NIH should revisit, and if necessary, revoke the grant.

This article was written by Michael Peabody and originally appeared on the ReligiousLiberty.TV website.