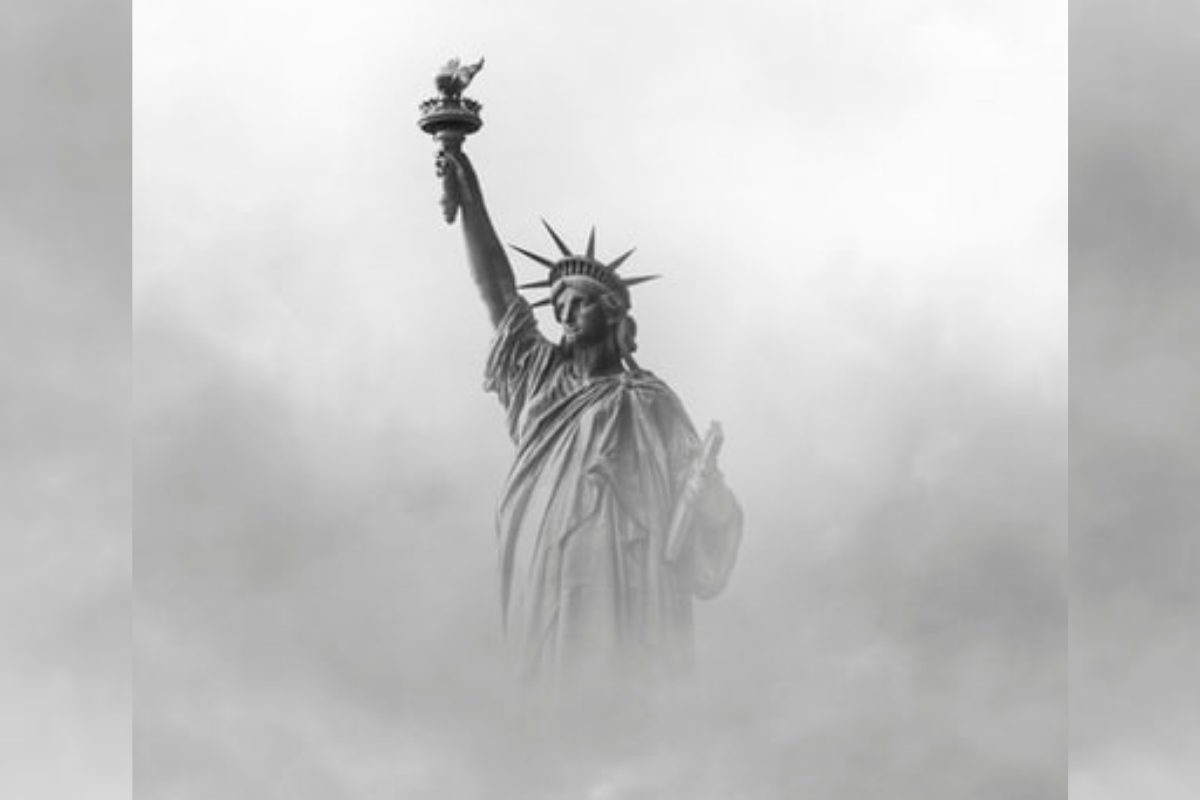 We exist in a reality where the occupant of the White House, through his own actions, raises the specters of racism, nationalism, xenophobia, and misogyny on an almost daily basis.[1] In such a reality other important problems can go unnoticed simply because of the constant fight over these very important issues. One such example is the recently proposed order regarding religious liberty released by the White House about two weeks ago. The new rule would allow those who apply for and receive federal contracts the ability to discriminate in their hiring and firing based on any religious tenets the organization (or those behind the organization) might hold. While the administration claims that this will not cause discrimination against members of protected classes (i.e., race, religion, gender, the disabled) it will certainly affect the LGBTQ community, which is not a protected class under Federal law.

This proposed rule raises some potentially thorny issues, especially for those interested in protecting religious freedom for everyone. First, the possibility of governmentally condoned discrimination against the LGBTQ community begs the question of why this community is not a protected class. It seems that there is no real rationale for their exclusion other than the fact that some politically motivated religious institutions would prefer to see them remain off the list.[2] The historical and present discrimination and violence perpetrated against the LGBTQ community is enough to warrant their protection as a class. Moreover, while there are an antiquated few that would still argue that sexual orientation is a choice and therefore unworthy of protection, those same people would have a hard time then distinguishing sexual orientation from another aspect of human existence that receives great protection but is also a choice – religious faith.

There are many other issues we could discuss as ramifications of this proposed order. We could discuss how the weakening of the protected classes under the Civil Rights Act can have a negative effect on minority faiths like Adventism. We could talk about how the greatest violation of the Establishment Clause here is the exaltation of people of faith over those of no faith at all. We could talk about how this falls into a very disturbing trend in this administration of destroying the very pillars of our nation that they say they are seeking to protect. But the thing that stands out to me most of all is that issues like this are the very reason why the separation of church and state is so important. The colonial figure Roger Williams (founder of Rhode Island) believed in the separation of church and state not because he was afraid of the effect the church would have on the state, but because of the effect the state would have on the church. Unfortunately we have seen that come to pass. When this administration shamelessly offers up a community of individuals to discrimination in order to pander to his religio-political base, we see some of Williams’ fears come to life. Now Christianity in America is linked with partisan politics, shoring up the base and hate, instead of making disciples and following a God who would sacrifice all for everyone.

[1] It seems to me that, based on recent events, we can even add some form of blasphemy to this list.

[2] It is important to note here that these same religious institutions began because they wanted to continue to use religion as a shield for discrimination on the basis of race. To be clear I am talking about the Religious Right, a movement we now describe as Conservative Evangelicals. Plus: “ça change, plus c'est la même chose”.

[3]https://www.vox.com/identities/2019/8/16/20806990/trump-religion-lgbtq-discrimination-rule. Also, it should be noted that the head of the Executive Branch of our nation lies approximately 13 times a day in his current position. I find little reason to trust the administration’s analysis of the ramifications of the proposed rule.

[4] I won’t get into the complicated and nuanced discussion of whether this type of rule could pass constitutional muster under the Lemon test or some other jurisprudential rubric. I simply make the statement as a logical proposition.