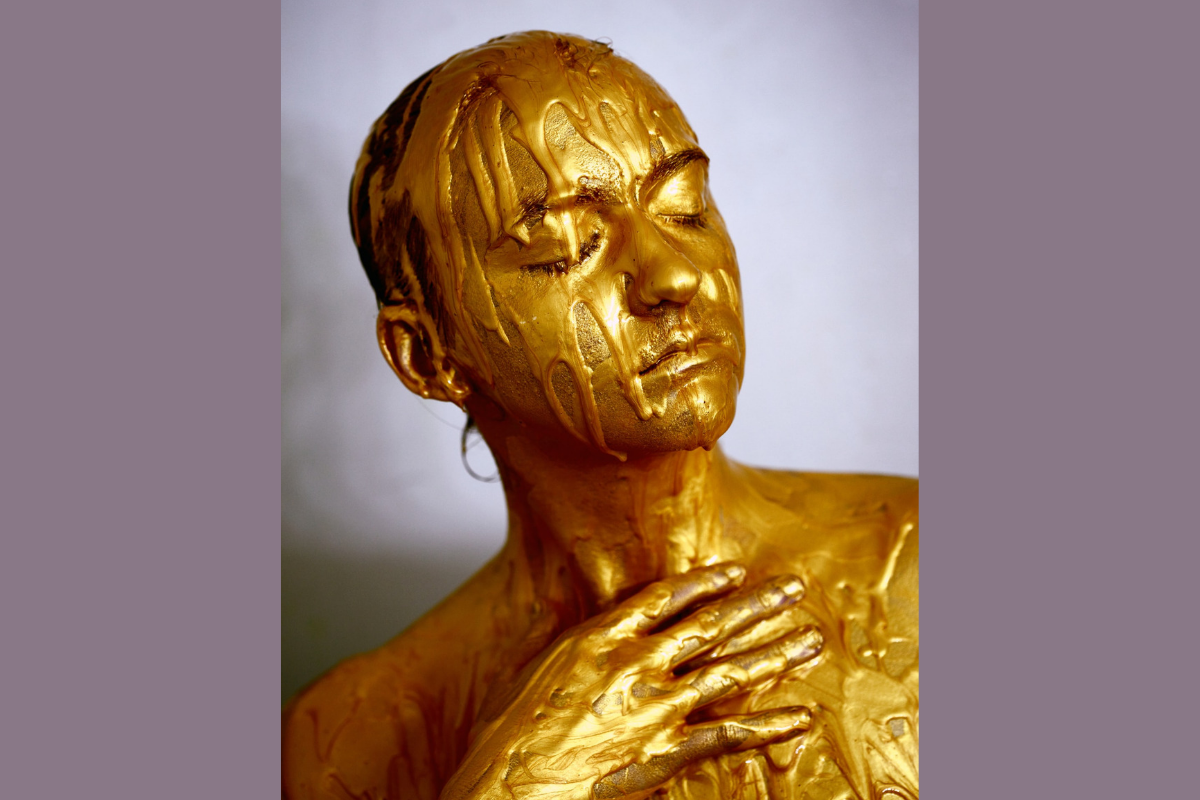 In 1995, in the aftermath of the successful struggle against apartheid in South Africa, the new government installed the Truth and Reconciliation Commission (TRC). The fledging government believed that true healing of the racial divisions in the nation depended on providing an opportunity for people to freely share their pain, their suffering, and the opportunity for perpetrators to seek forgiveness. While any public discussion of the TRC tends to focus on the work of the Amnesty Committee, which gave perpetrators (both pro-apartheid and anti-apartheid) the chance to be absolved if they fully recounted their crimes, the commission actually had two other important goals.[1] The TRC also established the Human Rights Violations Committee to investigate potential violations, and the Reparation and Rehabilitation Committee, tasked with attempting to compensate victims for their suffering. It was not without its critics at the time, but history looks back on the TRC as a largely positive element of early post-apartheid South Africa. The head of this committee was the now retired Archbishop Desmond Tutu, and the work of the TRC reveals the fingerprint of his unique theology.

The Archbishop’s theology blends elements of Black theology with elements of African theology. While a full examination is not possible in this space, there are two aspects of these theological traditions that are worthy of note. First, Archbishop Tutu’s theology contains elements of Black Liberation Theology. The modern iteration of Black Liberation Theology began in the mid to late 1960s, asking a central question – Whose side should God be on? The oppressors or the oppressed? Examining the biblical text through this lens it became clear to these theologians (James Cone most prominent among them) that the God of the Bible is the God of the oppressed. From Moses and the children of Israel in the Old Testament to Jesus in the New, Black Liberation theologians saw that God is always seeking to lift the downtrodden and oppressed and free them from their oppressors. This liberation was not only spiritual and metaphysical but physical and tangible as well. As such, these theologians focused on an alternate construction of God[2] that desired the empowerment of the oppressed through self-definition, self-affirmation, and self-determination. In short – to seek justice and liberation for Black people and other oppressed groups was to be on God’s side.

Second, Archbishop Tutu married this idea of liberation to the African theological concept of Ubuntu. While it is difficult to provide a precise translation, the principle of Ubuntu is related to concepts of hospitality, friendliness, caring, and compassion. There is a realization that we are all interconnected. That interconnectedness leads to the conclusion that the greatest good is social harmony. From a spiritual perspective, there is the belief that God’s creation is one family. As such, we then have a responsibility to each other to help alleviate our pain. The mantra of Ubuntu is “I am because we are,” encapsulating how the community leads to the individual instead of the other way around. The TRC looks like a marriage of these two concepts, with the strong sense of justice coming from Black liberation theology together with the sense of community that comes from the principle of Ubuntu.

We are at a moment in our society and in our church where truth and reconciliation on the subject of race is much needed.[3] Donald Trump is making it more difficult by the day to argue that he is not a racist. Even in its most charitable construction, Trump can be described as a demagogue who foments and uses racial tension for his own purposes. His problematic history and statements on the issue of race cast a pall over whatever good he has done, and he has not shown the wherewithal to understand the complexities of the subject or consider the impact of his words. The fact that his support can grow while his already racist and bigoted rhetoric worsens is a testament to the need for all Americans to more fully wrestle with our racist past and present. Racism is a cancer that continues to eat away at our social structure in ways both large and small. At the same time even those among us who are interested in discussing race often speak from ignorance, substituting uninformed personal narrative for reasoned analysis and vulnerable, humble discussion. What a beautiful counterbalance it would be to engage in the process of truth and reconciliation – to see people taking responsibility for their actions and the actions of our institutions in a way that heals, not harms.

Similarly, Trump has cast a shadow over the church, although the effect is attenuated. Because of Trump’s unwavering support amongst Evangelical Christians, American Christians of all stripes are now called to account for Trump’s racist rhetoric. Adventism is not exempt from this and neither should we be, considering the fact that members of our church count themselves among Trump’s supporters. To be fair, Trump is not the cause of the church’s race problem. Support for him amongst Adventists who are willing to overlook his racist rhetoric (or who more appallingly attempt to fashion an argument that Trump is not a racist or does not use racist rhetoric) is simply a modern endpoint to a long history of turning a blind eye to the detrimental effect of racism within our church body. It would be wonderful if this church could find the collective will to have open and honest dialogue on how the racism in our spiritual body harms us and how our healing can help us move forward, closer to the standard to which God calls us. A truth and reconciliation project would be a good vehicle to facilitate this process.

One of the sayings adopted by the TRC was, “The truth may hurt but silence kills.” If we are really interested in healing the wounds of racism in this country and in our church, we can no longer be silent about it. We must be willing to have difficult conversations, make vulnerable admissions, and purpose to look each other in the eye and take responsibility for our own actions and the injustices that institutions in this church perpetuated. This conversation cannot be a singular incident, no matter how prominent. There must be the will to bring ourselves to this sore spot again and again until we have helped to alleviate the pain expressed by those effected by the callous ignorance that racism breeds. But it is not enough to have the conversations and express forgiveness and mercy. Along with that there must be a mechanism by which judgment is fair and we seek to balance the scales for those who have been harmed. Micah 6:8 says, “He has shown you, O mortal, what is good. And what does the Lord require of you? To act justly and to love mercy and to walk humbly with your God.” Truth and reconciliation is a combination of justice and mercy, and it is this combination that will allow each of us to walk in humility before God.

[1] Interestingly, the vast majority of amnesty applications were rejected for one reason or another. Out of 7,111 applications, the committee only granted 849.

[2] Alternate of course, to the construction presented to them by their White oppressors.

[3] I am only speaking of America here. I cannot say with any level of confidence what the Adventist Church may need on the issue of race from an international perspective. This argument also applies to American Christianity writ large.