Injustice: The Struggle for Equality for Female Pastors in the Seventh-day Adventist Church

Injustice: The Struggle for Equality for Female Pastors in the Seventh-day Adventist Church 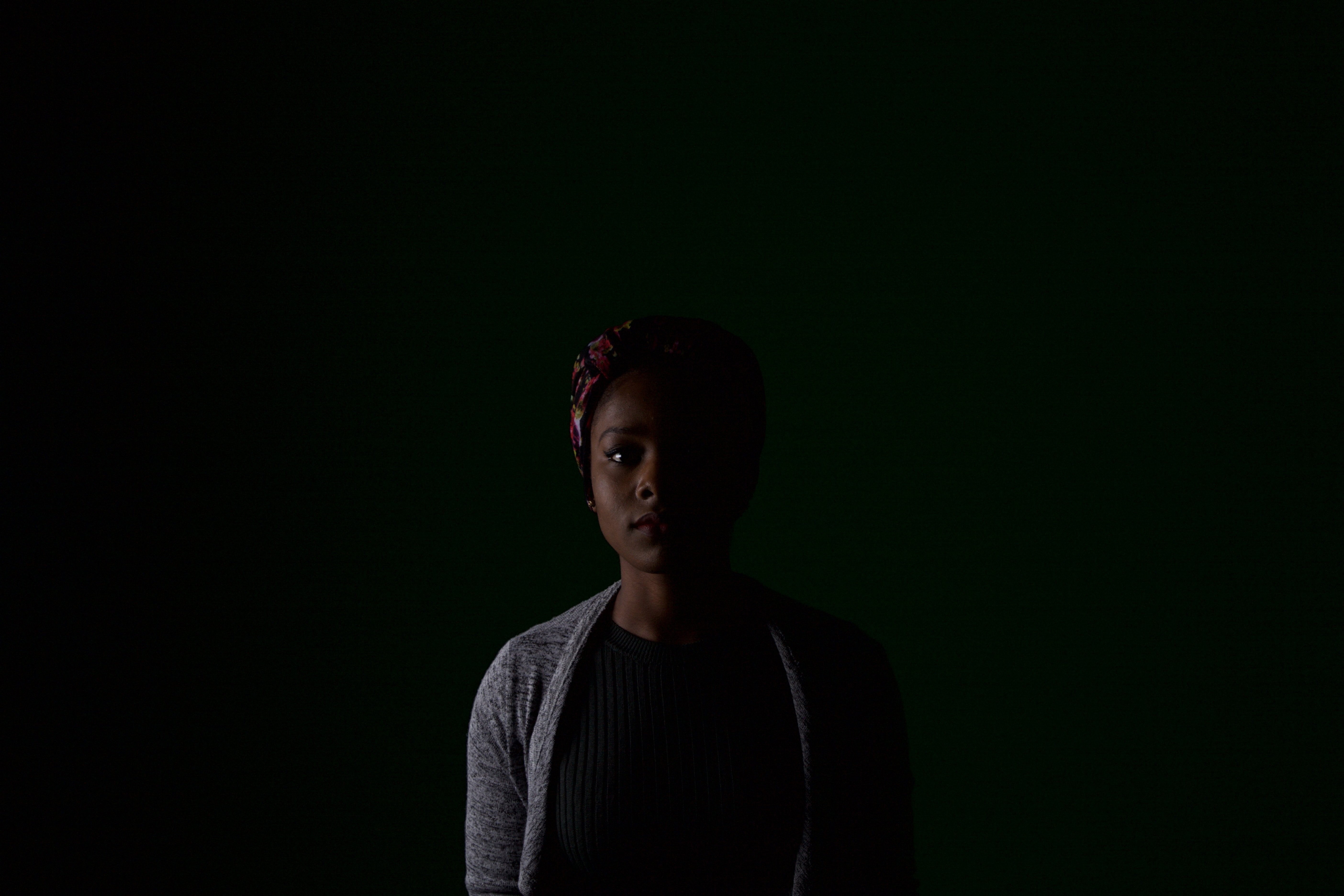 I would first like to begin this article by stating that this is not a theological presentation on the question “does the Bible affirm or substantiate the role of women pastors?” I understand that our Church is torn on this topic, and I do not seek to refute opposing theological ideas. Considering the fact that I am a female pastor, it is no secret where I stand on the matter.

I am writing this article to address the Church’s stance on women’s ordination, its treatment of female clergy, and the inconsistencies displayed in its policies. Though the Church is torn on the topic of female pastoral leadership, in September 1985 at the General Conference (GC) Session, it voted and allowed women to be pastors in the Seventh-day Adventist Church. Although there were women serving as pastors before the vote, as a result of the vote, more female pastors are being hired in the North American Division and in the global Seventh-day Adventist Church. There is also a large percentage of women attending the Seminary yearly. Currently, the largest church in the entire global Seventh-day Adventist Church is led by a female pastor. Additionally, one of the largest conferences in the North American Division in number and in tithe is led by a female pastor.

For the record, I commend the Church for allowing women to be a part of the gospel commission. I commend the church for recognizing that God’s spirit and gifts are also given to women. What I am denouncing, however, is the inconsistent, unjust, and immoral position that was taken at the 2015 GC Session. The GC’s decision to not allow Divisions to ordain female pastors is absolutely inconsistent, unjust, and immoral. It is inconsistent because the Church has allowed women to be ordained as elders, but won’t allow women to be ordained as pastors. Which in some ways is contradictory because theoretically an ordained female elder has more authority than a commissioned or licensed female pastor. It is immoral because it sends the message that although the General Conference allows women to pastor churches, women are not equal in function to their male counterparts.

Commissioning female pastors is a qualitative inequality; it is demeaning and disrespectful in nature. Commissioning female pastors not only affects the psyche of women pastors, but it also affects our upward mobility and how we are respected and viewed in our churches. Abstaining from ordaining female pastors technically-speaking does not give women the opportunity to assume leadership roles in certain higher governing bodies of our organization. This demonstrates the reality that within the Seventh-day Adventist organization, women can work for the denomination but they cannot serve as supervisors of the organization. In any other organization, this type of practice would be deemed as blatant injustice and discrimination.

Just a few months ago, Sandra Roberts who is the only female conference president in the entire global Seventh-day Adventist Church, recounted her experience. In a conversation about the non-compliance document voted at Annual Council, she shared her experience of having to be snuck into official meetings because, although she was voted president, she is not acknowledged by her superiors as a president. Unlike all male conference presidents, Sandra Roberts isn’t given a delegate badge at Annual Conference meetings, she isn’t allowed to speak at the mic, and she isn’t even listed in the official Adventist Yearbook as president.

Last year, a female colleague of mine shared her experience of how she was bombarded by a visitor. She stated that the visitor contacted her by phone and inquired if she was an ordained pastor. She replied that she was not. The visitor then went on to state that if she were ordained, she would not show up at her church because she shouldn’t be ordained. I have heard countless stories of discrimination from my female colleagues. There are some who had to call the police on parishioners for fear of safety, there are those who are consistently being stripped of their title and are being called by their first names. There are those who have been publicly disrespected, and the list goes on. It is my belief that commissioning perpetuates the discrimination of female pastors. It is my belief that the General Conference decision to not allow Divisions to ordain female pastors perpetuates the intolerance and disrespect that female pastors receive. This decision is not inconsequential; it has real time effects upon us female pastors. In all honesty, commissioning strips away the female pastor’s self-respect and sense of somebodiness.

As a female pastor, I believe it is my duty to break the barrier of silence and paralysis on the topic. My ultimate aim is not to defeat or to humiliate the General Conference and the Church, but to win an understanding of the unjust policy and practice against female pastors. As a Black woman, and as an immigrant, I am constantly fighting against injustices not only for myself, but for the people in my community who are experiencing the effects of an unjust system. Therefore, I cannot in good conscience sit idly by and wait for the injustice against women pastors to one day come to an end. History informs us that freedom is never voluntarily given to the oppressed, it is won with agitation and resistance. The GC should either ordain women pastors or not hire them at all, however, the latter will still exemplify injustice and discrimination.

This article is also available in German by clicking here.

Danielle Pilgrim, MDiv, is a pastor of the Seventh-day Adventist Church and is currently serving as the associate pastor of the Atlanta Berean SDA Church.

Photo by Olayinka Babalola on Unsplash