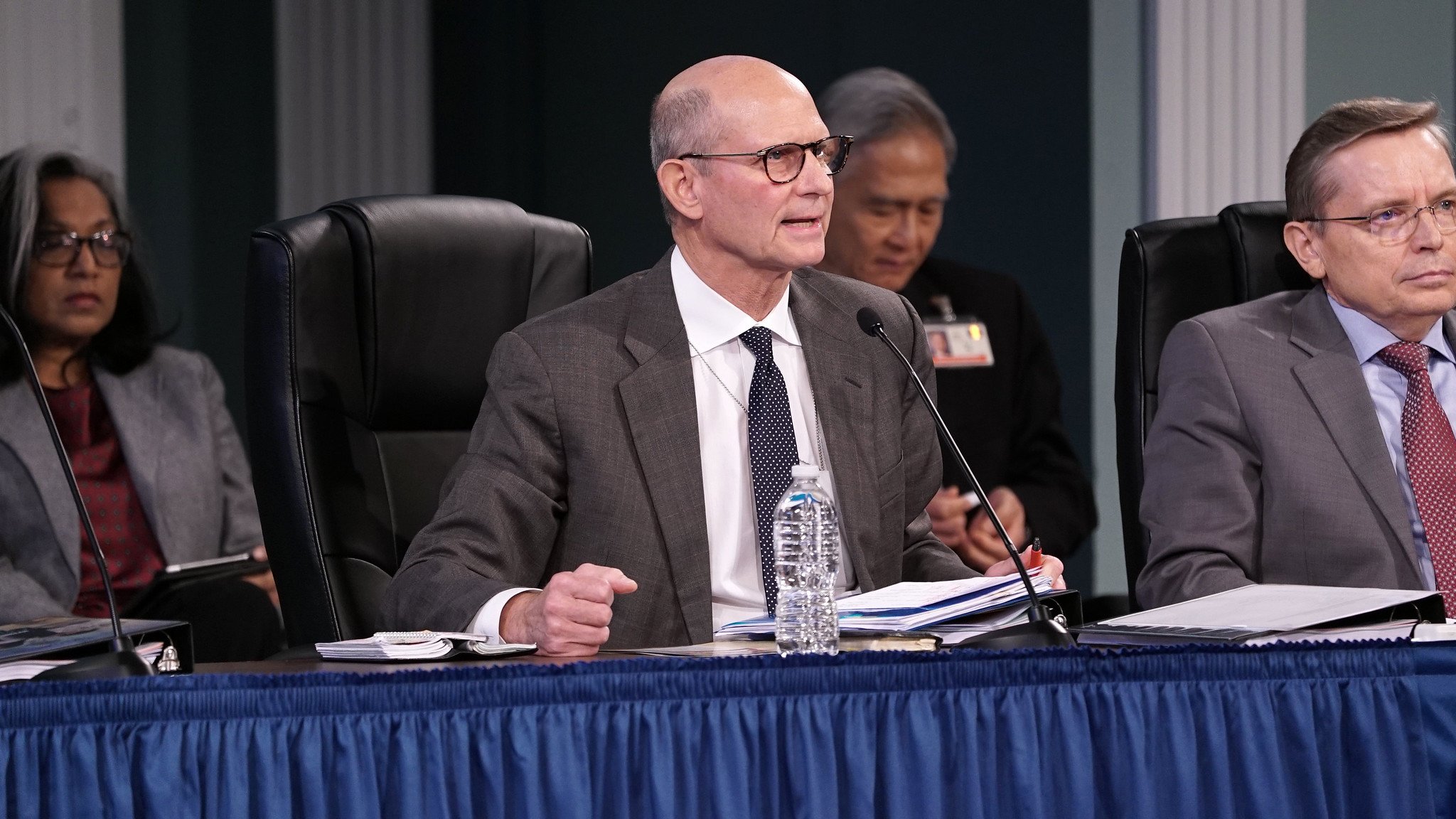 On October 15, 2019, six unions were given a warning at Annual Council by the General Conference’s Executive Committee for taking actions that were not in harmony with voted policies, specifically as it relates to women’s ordination. How did we come to this ominous point and what should be done?

Indulge me a ridiculous, fictitious story to hopefully make an important point.

Imagine a company called “Ultimate Health.” They operate in countries around the globe. Many populations in Africa, Asia, and South America are suffering from rheumatic fever which can be successfully treated by taking penicillin tablets. In North America and Northern Europe people suffer from the ravages of high blood pressure, which can be successfully kept at bay by the use of beta-blockers.

Unfortunately, the CEO of Ultimate Health and his close associates reject the use of beta-blockers. This medication has, in fact, been used successfully for decades by many health centers. The leaders, however, are not impressed and choose instead to consistently reference various selected studies to bolster their claims. They are immovable.

As the CEO and his associates visit with subordinates around the world, they spread their warning about beta-blockers, lobbying forcefully against their use. Ultimate Health touts its democratic culture, but everyone knows these leaders occupy a place of enormous influence behind the scenes and their viewpoint takes hold in many places.

At an annual gathering of Ultimate Health’s global representatives, the CEO gives an inspiring speech about the need to restore health to hurting people everywhere. “That is our mission,” he urges. “It’s more important than anything else.”

He then presents a motion that glaringly contradicts that speech. He shares his convictions regarding the dangers of beta-blockers and bolsters his appeal by framing it in terms of unity. “We cannot be divided in our approach to health. We all need to act together. Anything less would lead to widespread confusion and chaos within our ranks.”

The majority of the attendees follow his lead and vote in favor of the following motion:

Physicians who are members of Ultimate Health are not permitted to use beta-blockers and are only authorized to use penicillin for the treatment of disease.

Doctors and healthcare workers in North America and Northern Europe go home to their constituents and share what has happened.     People are chagrined at the dilemma the voted action has created.

In an attempt to comply with the CEO’s plea for unity, they only use penicillin to treat high blood pressure. “It’s better than nothing,” they reason. But it soon becomes clear that penicillin is not working. There is an obvious mismatch between the disease and the cure. High blood pressure continues to damage countless lives.

Finally, the doctors in North America and Northern Europe feel that they have no choice. They are caught between two deeply held loyalties. It is a heart-wrenching decision that is not made lightly, but for the health of their communities they use the forbidden beta-blockers. The results are consistently positive and the ravages of high blood pressure are averted.

Months later, as word filters back to Ultimate Health headquarters, the doctors get a letter telling them to cease and desist. “You are using an unauthorized medication which is against the action voted from our last meeting. You are destroying the unity that is so essential to our organization. Such actions cannot be tolerated.”

At an upcoming meeting of representatives from throughout the world, the Ultimate Health offices in North America and Northern Europe are called out for disobedience.

The accused reply that they should not have had to make such a choice. They continue by saying, “The leaders created this controversy themselves by turning what should be a choice tailored to each person’s disease into a one-size-fits-all imperative. What unites us is not our method but our commitment to saving lives as the CEO himself has so often stated.”

A majority votes for them to be given a serious warning anyway.

Thousands of Ultimate Health workers in the disciplined areas are gripped with a feeling of foreboding and dread. It does not take a prophet to see that there is now a very significant probability that the conflict will escalate causing an unprecedented fracture.

Members of the accused regions ask each other, “Who will step forward and find a creative way to head off this potential disaster? Who will have the courage to stand up and lead a movement to fix this mess?”

Some key observations and applications for today:

2. Gender inequality that is tolerated or accepted in one culture is anathema and repugnant in another. That inequality is manifest in forbidding the ordination of women.

3. The presence of gender inequality can make the Adventist message completely ineffective. People in certain areas of the world immediately write you off as having no credibility, especially regarding spiritual things.

5. The situation we find ourselves in today where the Executive Committee issued a warning to six unions is the result of failed leadership, not at the unions, but at the General Conference. Let me explain below.

It is a basic tenant of any course on leadership and management that you do not call for a vote when you know that your representatives are split on a consequential issue with strong emotion and large numbers on both sides. Such an untimely vote would pit people against one another and make the split official. You then wind up with good guys and bad guys. Faced with wide-spread, deep-seated differences, effective leadership finds a creative path forward that brings people together.

Before the 2015 General Conference Session in San Antonio, the General Conference leadership had more than enough information to see that there was a major division in people’s thinking and perspectives on the issue of women’s ordination. A Theology of Ordination Study Committee (TOSC) had been set up at the 2010 General Conference Session with the mandate to report on the issue of women’s ordination by June 2014. Theologians, teachers, pastors, administrators, and lay people from around the world were selected to serve. Every world division was to set up their own sub-committee to explore the same issue and report to the larger group.

When the final reports were gathered and presented, it was clear that people of goodwill were in two major camps. One group was in favor of allowing divisions to choose whether to ordain women or not and the other camp was in favor of only ordaining men. Both sides were made up of people who were fully committed to God and the Seventh-day Adventist denomination. Both sides were working from the very same sources, the scriptures and Ellen White.

Before bringing the issue to a vote at a General Conference Session, the leaders at world headquarters should have done at least the following:

a. Put their own viewpoints aside and NOT take sides for the sake of the denomination as a whole. This would allow them to become credible unifiers and mediators.

b. Immediately launch something like a worldwide “Mutual Understanding Campaign” to foster awareness, tolerance, empathy, and compassion on both sides around the issue at hand.

c. Promote the solution of having each division choose whether to ordain or not. This would honor and make room for the positions of both sides.

d. Take regional straw votes over time to see how close they were getting to consensus regarding letting divisions choose.

e. Bring the issue of divisional choice up for an official vote when the time was right.

Tragically, none of that was done. The leaders publicly sided with those voting “No” and later, making matters much worse, set up a system to punish those who chose to allow women to be ordained.

At this critical juncture, the central question for the denomination is not women’s ordination, as important as that is. The central question is whether or not the General Conference leadership can humbly reverse course, measure up to the moment, and do what should have been done before. The solution does not lie in the response of the disciplined unions but in the response of the well-intentioned leaders at world headquarters.