The Eco-Friendly Life of Jesus Christ

The Eco-Friendly Life of Jesus Christ 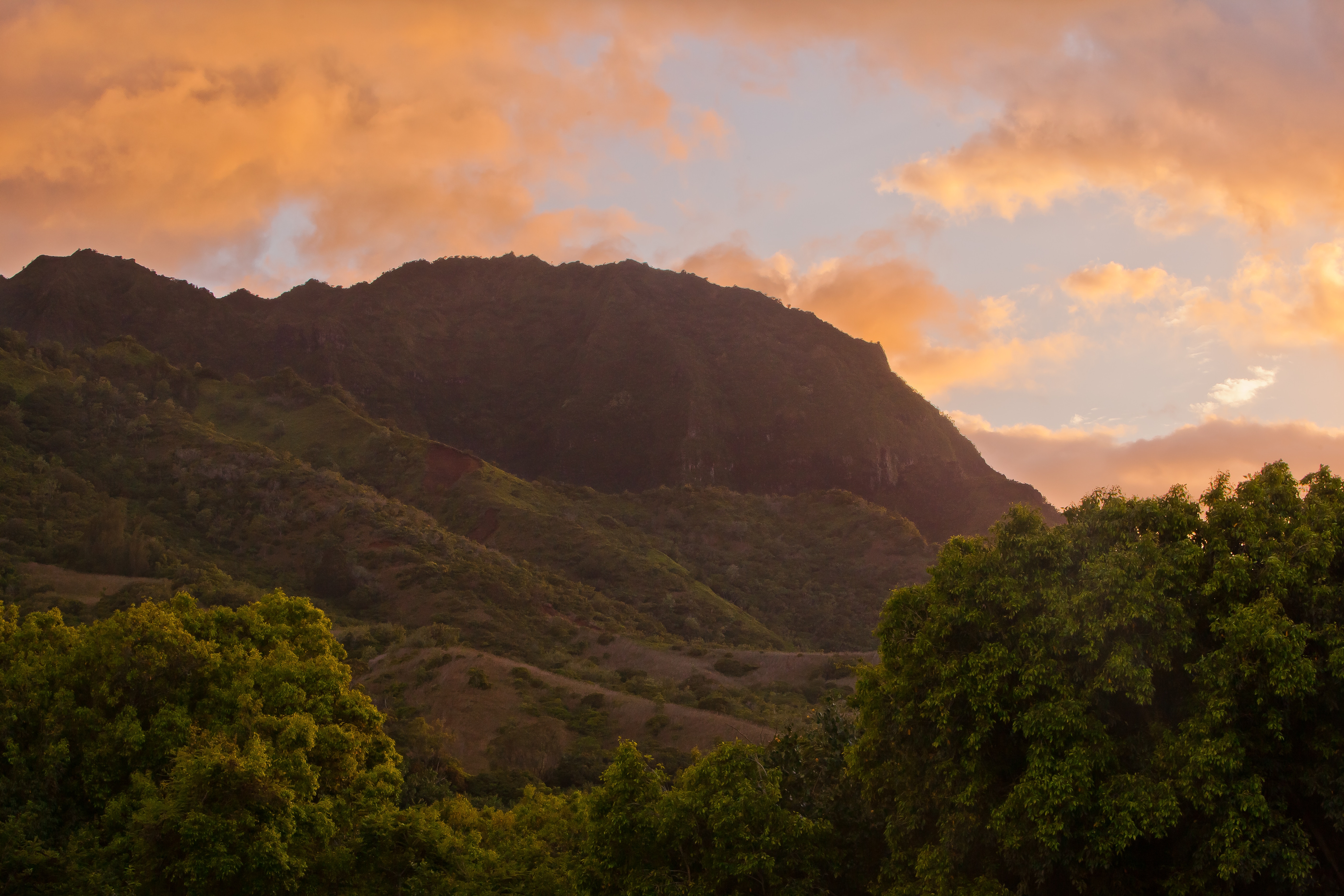 It is all the rage today to buy organic, local, handmade items. People are measuring their “footprint” in many ways: carbon footprint, water footprint, ecologic footprint. Typical buzzwords are thrown around online and in conversation such as fair-trade, ethically sourced, natural, and others. Are these fads or marketing tricks we can ignore? Should Christians be worried about preserving the environment if Jesus is coming back very soon? The answer to the last question is yes. Throughout the Old and New Testaments, we see a trend in which God's people are depicted as stewards of Creation. God did not give us this earth to treat however we want. Everything we have ultimately belongs to God.

As to the “green” terms previously mentioned, there is a lot of hype around them. While there are “green” fads and trends in society today, and some of the buzzwords are used in clever marketing, the general trend in Western society to clean up our act and live in more sustainable ways is vital according to a lot of scientific studies and expert opinion. But what would Jesus do if he lived today? The best way to answer that is to look at how he lived while he was here on earth.

Mass pollution of chemicals and synthetic materials, nuclear waste, high levels of greenhouse gases, or rapid extinction of species were not concerns in the time of Jesus. So, it is not surprising that he nor other New Testament writers said much on these topics. However, the Roman Empire did have a major impact on the environment wherever its long tentacles reached. Mass deforestation, overfishing, coastal erosion, air pollution, and soil depletion were all ecological issues the Romans dealt with throughout their empire. Some of these issues were dealt with through legislation. Others were never addressed in part due to the ignorance of the Romans of their effects on the environment. Some of these issues contributed to the decline and fall of the empire.1

Jesus was not ignorant of the effects of the Romans or wider humanity on his own Creation. He saw from a young age the negative consequences of sin on people and animals alike. He abhorred the suffering it caused. He had a staunch commitment to relieving suffering wherever he found it. As a youth, others criticized him for wasting time and resources on this. He could not be dissuaded from the course of action he knew was right based on his study of the Word of God. Ellen White states, “But He could not be persuaded to change His habits of contemplating the works of God and seeking to alleviate the suffering of men or even of dumb animals” (Desire of Ages 90.2).

Jesus lived a life of poverty with minimal material possessions (1 Corinthians 8:9). He used only what he needed (Luke 3:11). He rarely indulged in extravagance or waste. He traveled almost everywhere by foot (Luke 9:57, Mark 11), the most economical and least pollutive way to travel then and today. He ate a diet similar to the modern "Mediterranean diet" which consisted mostly of plant-based food.2 Plant-based foods are much easier on the environment than most meat primarily because it takes several pounds of plant foods per pound of meat produced. Most of his food sources would also have been sourced locally because only the rich could afford imported foods and goods. Locally sourced products are preferable to imported because of the pollution associated with transportation.

For work, the Bible tells us that Jesus was a carpenter (some translations say craftsman) (Mark 6:3). Jesus worked mostly with wood but may have also worked some with stone or metal. Jesus built everything with his own hands. The time period and the high morals of Jesus would have led him to make everything as solid and long-lasting as possible. It was not in his nature to make cheap products that would easily break just to make more money. Any scraps left over from his projects were surely given to others in need to use in their own repairs or repurposed in the fireplace.

It would have been the same for his food. Sister White informs us in Desire of Ages that Jesus shared any scraps of food with those in need. Sometimes if he came upon someone homeless and hungry, he would give them his own meal and go without (Desire of Ages 87.1). Jesus was committed to others above all else. When he began his ministry and moved out of his parent's home (around age 30, so don't feel bad Millennials), he took almost nothing with him. He did not live to gain material possessions (Matthew 6:19-20). As he famously told one inquirer, foxes and birds have homes, but he did not (Luke 9:58). He did not even have his own donkey to ride on as he traveled, he had to borrow one (Mark 11).

Today, Jesus would probably fit in pretty well with those long-haired, bearded hipsters if seen from across the street. He would probably cook with olive oil and scent his beard with frankincense essential oil. But that is about where the similarities would end. Jesus did not do anything because it was hip. He didn't live environmentally friendly only when it was convenient as many people do today. He would go beyond that. Every choice he made would be about self-sacrifice for the good of others. Instead of buying coffee at Starbucks because it was eco-friendlier, he would skip buying it and give the money to a charity to help the poor. That's eco- and human-friendly.

The way Jesus lived was radical in the first century and it would be radical today. He would likely buy the local and environmentally friendly option when possible. But more radically, he would go without when possible in order to relieve the suffering of another human or animal. As his followers, we should do the same. We should live a life that is as sustainable as possible within the means God has given us. As we draw closer to Jesus we will focus less on consumption of goods and more on helping others for this life and the next. This quote from the book Steps to Christ puts it well:

So those who are the partakers of the grace of Christ will be ready to make any sacrifice, that others for whom He died may share the heavenly gift. They will do all they can to make the world better for their stay in it. This spirit is the sure outgrowth of a soul truly converted. (Steps to Christ 78.2)

Photo by Jason Drumm on Unsplash