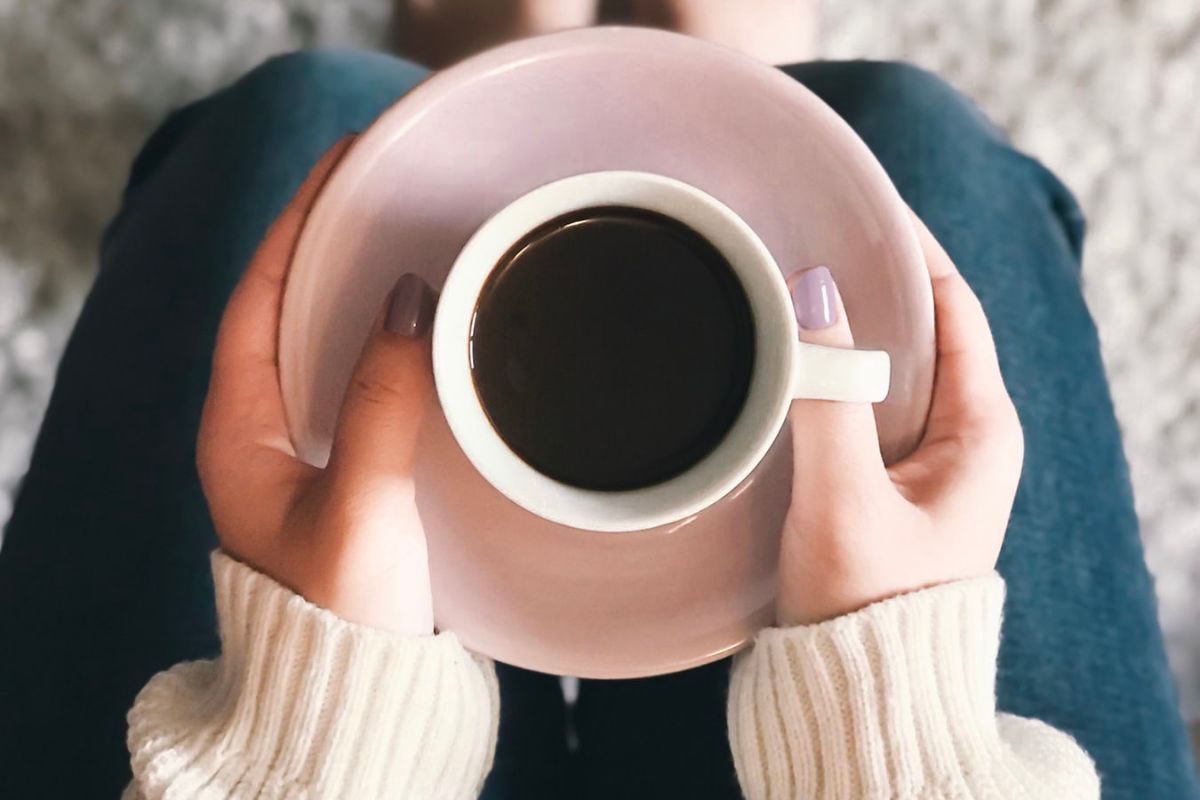 There wasn’t much in the headline that was surprising to anyone who has taken a chemistry class. But the Inter American Division recently published an article quoting research about caffeine – declaring it a drug, not a nutrient. I don’t know many people who were confused by this – that’s not new information. But as I read the article, it was clear that the intention wasn’t merely a refresher on chemistry. The article was designed to dissuade individuals from the use of the substance. Apparently, there’s an intended spiritual takeaway: using caffeine is antithetical to cultivating a Christ-like mind.

I’m appalled and saddened but not altogether shocked that such a conclusion would be touted in an Adventist publication. After all, in a recent worldwide survey of our church, roughly half of all respondents believe that diet has an impact on salvation. In a sample of over 55,000 Adventists, 47% either agreed or strongly agreed with the statement “Following the Health Message ensures my salvation”. An additional 15% stated that they weren’t sure! It’s heartbreaking that this error is being taught and believed this widely! And for one of our publications to blatantly advance this idea is terrifying. Not only does it have spiritual implications but physical ones as well.

First and foremost, we are not saved by our diet. Despite classic warnings that the quality of our Christian relationship is bound up in vegetarianism or even veganism, the things we eat aren’t salvific. Jesus Christ tells us as much in Matthew 15:11 – the things that go into our mouths aren’t what defile us, it’s the things that proceed from our mouths that do. It can seem almost counterintuitive to agree to this plain teaching of Jesus if we have spent our time growing up hearing about the necessity to keep away from certain foods. But as much as it may go against our Adventist fiber, it’s true. No one is going to Heaven or being kept out of Heaven based on what they eat. Not cheese, not coffee, not even pork!

Secondly, as we look specifically to the case against caffeine, it’s not only a matter of helping people understand that their salvation is not bound up in abstaining or partaking in what we ingest, but also that our approach to drugs in general is potentially damaging people’s physical lives. All chemical compounds have physiological effects – some positive, some negative – and even “good” things have a potential to become harmful when taken to excess. However (and this may be the part some struggle with)  even many substances considered by the general public to be “bad” have a potential for benefit if used in the right circumstances, under the administration of a healthcare professional, when prescribed for a specific medical purpose. Amphetamines can be harmful substances with the potential for abuse. The same goes for opioids. But someone with a neurological disorder can be helped by amphetamines. And there are very few people I know who would opt to undergo painful invasive procedures without the assistance of an opioid. These drugs aren’t inherently bad, sinful, or evil. It is abuse and misuse that makes them destructive.

Ascribing “Christ-likeness” to abstinence from various drugs is not a wise thing to do. It often discourages people who have legitimate medical needs from obtaining help when necessary. It hinders people from seeking medical intervention and can do more harm than good. Because of the stigma attached, some feel guilty/less spiritual/disappointed in themselves when they have to turn to using medication interventions. But sometimes drugs are a vital part of healing and well-being. We do people a disservice when we teach them that every ailment can be solved by drinking more water and praying harder.

While God can do anything, we have biblical examples where sometimes deeply spiritual people weren’t cured from their “thorn in the flesh”. It doesn’t mean those people weren’t Christ-like. We don’t know the will of God and can only wait until Heaven to find out why some were allowed to bear certain physical burdens.

In the meantime, when we shame folks to think that their experience with Jesus is predicated on whether they’ve chosen a natural remedy over a prescribed one, it can have dangerous consequences. I’ve had members who tried to “pray their way off” heart medication, bipolar medication, antiretroviral drugs, etc. This mindset endangers people’s lives. For some individuals (especially those with psychological problems) getting them to conform to prescription adherence can already be an uphill battle. Folks often convince themselves that there’s no need for continued compliance to a medication once they start to feel better. But one’s feeling is often not a good indicator that medication can be ceased. It’s more likely an indication that it’s working – so stopping its administration is not advised unless under the counsel of a healthcare professional.

Our penchant for holistic remedies, while admirable, can sometimes inadvertently lead to devastating consequences. I’ve had the unfortunate experience of having a front row seat in witnessing individuals’ deterioration because they felt guilty about taking drugs. In their minds they didn’t want to rely on medicines instead of faith. Like the oft-quoted joke about the man in a flood who rejected a boat and helicopter because he was waiting on God, sometimes the things we reject were the very answers to our prayer.

I’m not against natural remedies. There are times when they are appropriate. But it’s irresponsible to make blanket statements suggesting that one way is the preferred spiritual path. Making these judgments about any drug, including caffeine, is ill advised. Caffeine is commonly prescribed for migraines and other medical ailments. It’s wise to seek remedy for the underlying cause when you can. However, until the cause of that issue is identified and treated (if possible), there is no reason – physical or spiritual – to suffer from debilitating pain. “Beloved, I pray that all may go well with you and that you may be in good health, as it goes well with your soul.” (3 John 1:2 ESV)