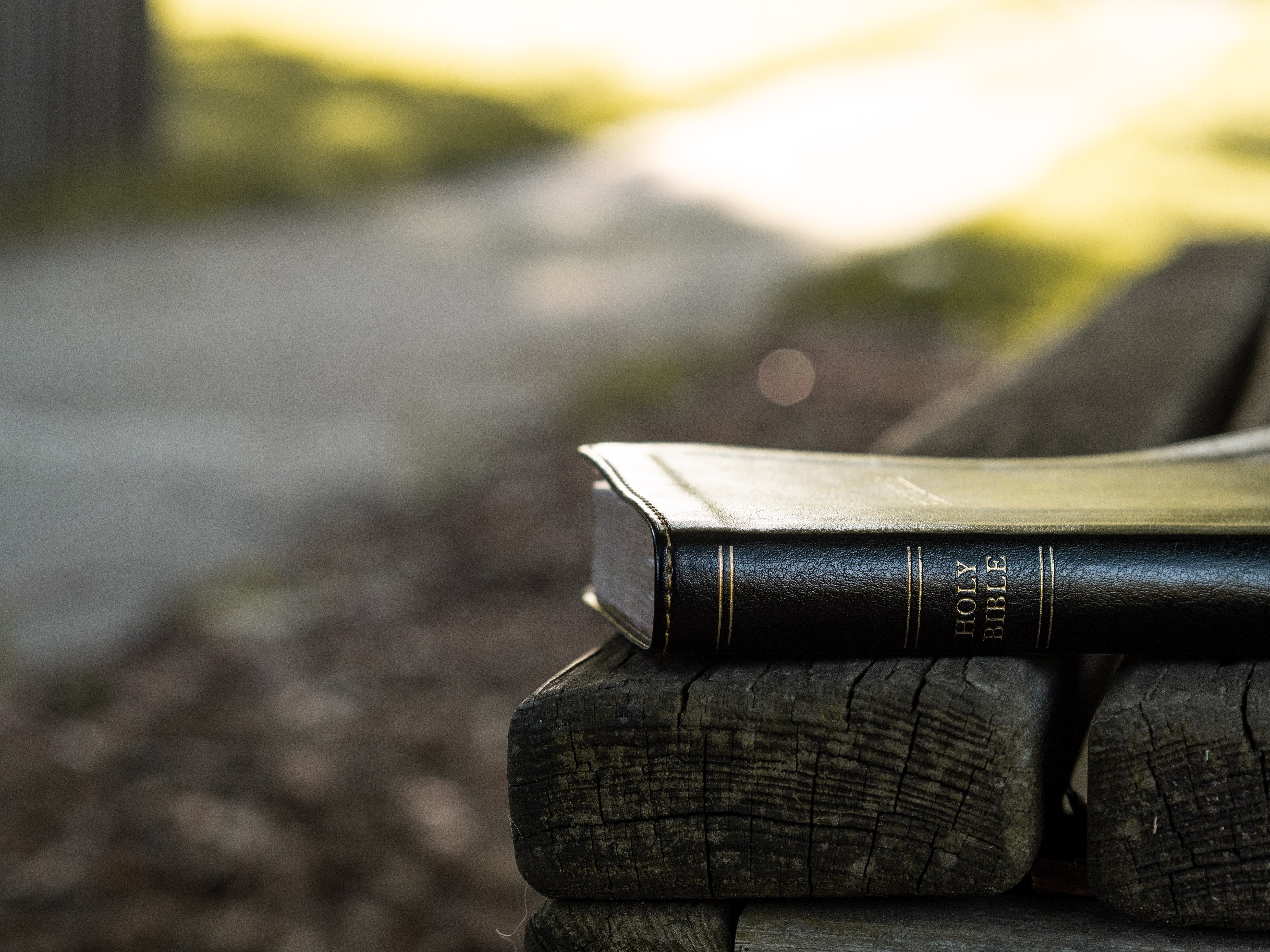 Is it the pull of convention? Is it failure to learn? Is it cowardice? In face of Adventist crisis occasioned by administrative overreach, what stands in the way of renewal? We’d better get clear about this, because our Movement’s integrity is at risk, and the fix won’t come from the top.

Consider first these points, each incontrovertible:

1) In declaring all persons (not kings alone, as in surrounding cultures) bearers of the divine image, page one of Scripture affirms all embodied humanity and undermines all hierarchy and status-seeking.

2) The New Testament declares Jesus, a radical champion of the same vision, both Lord and Messiah, the exact imprint, indeed, of God’s very being.

3) If utterances from the church, or even from the Bible, fall short of the ideal thus revealed, the Holy Spirit comes into play, nudging us (when we allow it) away from mistakes toward the Truth.

Here, then, are the rudiments of renewal, plain as weather: we know the goal and we know God’s provision for turning us toward it. Still, as in any crisis, renewal is going to be difficult. For both insight and encouragement, we might well note that renewal is going to be difficult, too, for contemporary Roman Catholicism. Within that communion, widespread sexual abuse, dating to long before Pope Francis, has led to more and more handwringing and intransigence, not to mention cynicism. The story so far is disastrous, but analysis of the story does point to a pathway for us.

In the November 22 issue of The New York Review of Books, journalist Alexander Stille explains how the present pope’s leadership is “now in a deep, possibly fatal crisis.” The church has so long turned a blind eye to sexual abuse, and so long protected guilty priests, that a “true housekeeping” would reach into Francis’ own circle of high-echelon allies and cripple his influence on the church’s future. Quite apart, moreover, from the abuse question, studies show that as many as 40-50 percent of Catholic clergy are, despite their vows of celibacy, sexually active.

This leads Stille to say that the ban on “priestly marriage” may be a key root of the sexual abuse problem. Celibacy, he reminds us, was not a firmly established requirement until — the twelfth century; it was also a requirement that ran counter to the advice of the apostle Paul, who said that “it is better to marry than to burn with passion.” What all this suggests is the need for re-assessment of the church’s sexual theology. The prospect for Catholic renewal hangs, then, on the church’s capacity for theological self-correction. Root problems must be rooted out.

Now consider our own situation. We all agree on the beauty of Christian unity, and we all agree that the risen Christ wants us to embrace such unity as one of his great gifts to the church. But over time ideas have crept into our life that have no basis in the New Testament, some of them directly pertinent to the present situation. One is belief that highly centralized bureaucratic control across the church’s many congregations and other entities is essential to Christian unity. Another is failure to see that baptism, along with the attendant gift of the Holy Spirit, is one and the same for all.

Nothing remotely resembling the point about church-wide control appears in the New Testament. Persuasion toward consensus happens, but no bureaucracy and no bureaucratic enforcement. Jesus himself, moreover, explicitly rejected the “lording-it-over” style; Christian leaders serve, they don’t control. As for baptism, as many as undergo it clothe themselves “with Christ. There is no longer Jew or Greek, there is no longer slave or free, there is no longer male and female; for all of you are one in Christ Jesus.” A similar point obtains with respect to the gift of the Spirit: it is from one God, and, as William Stringfellow said, it embraces the church in all its “diversities and divisions and separations.” In its several manifestations, whether as prophecy, healing, leadership or whatever, the gift comes without reference to whether the receiver is Jew or Greek, slave or free, male or female. It is one gift, and it is for all.

About the time the current General Conference president was a seminary student at Andrews University, Gottfried Oosterwal, a teacher there, was publishing essays which became the book Mission: Possible. One of his themes was that the distinction between lay people and the clergy is itself ill-conceived. The New Testament speaks of no class of Christians called clergy; everyone belongs to the laity, or the people of God, including pastors and administrators. What is more, everyone belongs to the priesthood, or the priesthood of all believers. Nevertheless, even though these arguments were being offered while the current president was himself at Andrews, and even though no Adventist scholar has ever refuted them, those who are today insisting on “compliance” enforcement are also insisting that one class of believers, namely women, cannot ascend to the level of spiritual authority they themselves enjoy. They are even saying Adventist entities that put the biblical view into practice must be disciplined.

I have objected to this again and again, and have always invoked the “equality” of all as a key argument. But now I’ve learned that during the American civil rights movement the aforementioned William Stringfellow made a somewhat different argument with respect to the race-based discrimination then roiling the country. For the church, he said, the issue is not just equality but, even more fundamentally, unity. Unity is Christ’s gift to the church, and unity means impartial welcome and respect; it means the end of diversities as a basis for allotting privilege to some and withholding it from others. And Paul, it turns out, does indeed make this point. The single baptism by which all of us enter the church nullifies every self-aggrandizing appeal to human differences — “for all of you are one in Christ Jesus.”

In the name of restoring and preserving Christian unity, then, key General Conference leadership have broken with the New Testament doctrine of unity. All are the laity; all are the priesthood. No status conferred by the world can negate this, nor any fact of race or ethnicity, nor any biologically determined trait. This is the New Testament vision, an unmistakable echo of Genesis 1 and a truth indispensable, we may suppose, to any effort toward renewal.

In Roman Catholicism, beliefs hostile to the original vision turned into the misbegotten sexual “orthodoxy” whose evil fruit, says Alexander Stille, includes the scourge of priestly sexual abuse. Different beliefs, but ones equally hostile to the original vision, have become, for some General Conference leaders, an equally misbegotten orthodoxy. They now defend church unity by repudiating it. And we may be sure that for as long as their views hold sway, renewal, or at least church-wide renewal, won’t happen,

In our case as in the Roman Catholic one, the prospect for renewal depends on major theological re-assessment, or self-correction. Root problems must be rooted out, whatever the pull of convention or cowardice or sloth. The Biblical Research Institute and the church’s theological faculties, not to mention members of every Sabbath School class, should get on with the work at hand. Unless we open ourselves to Holy Spirit-directed self-correction, we risk sinking into a rut that must lead, sooner or later, to the death of the Advent Movement.