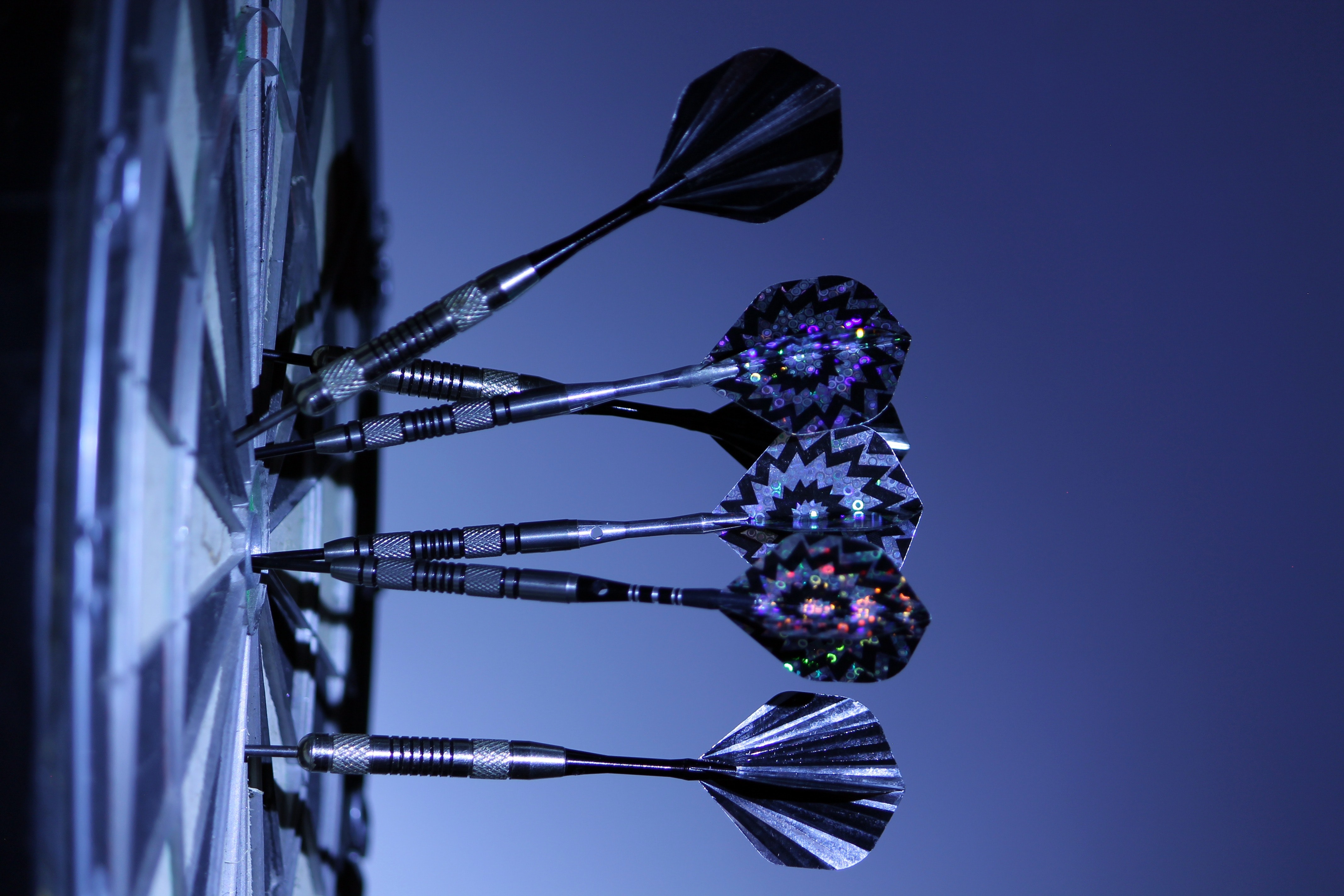 Do you enjoy intense drama? If so, please take note of the differences between how the General Conference of Seventh-day Adventists related to its Executive Committee, which consists of several hundred members from all parts of the world, in 2017 and in 2018. The contrast could not be more breathtaking!

It gave the delegates to last year’s Annual Council a proposal about encouraging compliance with denominational policies, especially about ordaining women, at the beginning of the meeting in which they were expected to vote for or against it. It did this even though many delegates had requested an opportunity to study it beforehand. In July of this year, the GC made public a proposal on the same topic, which the Annual Council will consider in October. This difference in timing of virtually three months is nothing less than an administrative Copernican revolution. We should acknowledge, appreciate, and applaud it. I most certainly do!

This gift to us of an opportunity to discuss the proposal creates for us an obligation to do so. I have tried to spark such conversations on two previous occasions. In the first, on the Adventist Today website, I argued against reminding the entire Executive Committee that it publicly reprimanded one of its own members every time he or she speaks about anything. This kind of “naming and shaming” is more Communist and Amish than it is Adventist and this is how it should stay. On the second occasion, I contended on Spectrum that the members of the Executive Committee should not decide to reprimand each other publicly with simple majorities that can be as slim as one percent or even one vote.

As every successful pastor knows, treating small majorities as though they are large mandates divides groups and discredits leaders. In this article, my third, I contend that deciding not to aim the canons of compliance at union conferences but at their presidents is a desperate and doomed attempt finally to find a place where the exercise of coercive administrative power will work. This is what specialists call “targeted killing.” It succeeds in some well understood circumstances. Trying to subdue union conferences by subverting their presidents is not among them.

The first context for the expression “targeted killing” is warfare. It refers to the tactic of defeating a population by destroying its leaders. From there it has spread to other settings in which people speak the word “target” literally and the word “killing” metaphorically.

“Targeted killing” is effective. It is remarkable, for instance, how swiftly a group of rowdy students settles down when only its ringleaders are disciplined. Many people easily comply when their leaders are compelled.

It is more accurate to say that “targeted killing” typically succeeds in some settings but not in others. On the one hand, it usually works if a leader is emotionally distant from the members of a relatively small and heterogeneous group with an organizational structure that is simple and informal. On the other hand, it usually does not work when a leader is emotionally close to the members of larger and more homogenous groups with an organizational structure that is complex and formal. In such circumstances, it can be counted on to stiffen resolve and stimulate resistance. Union Conferences are in the second category.

A more subtle and significant factor should also be pondered. It is that, at least since the time of Ezekiel and the other ancient Hebrew prophets, biblical people have tried to abandon the practice of punishing a group for the wrongdoing of an individual and vice versa. Partly because of this long struggle, modern societies usually think of corporations as accountably distinct from the individuals who lead them. Rarely, for instance, are the officers of a corporation prosecuted for what it does unless they, themselves, as individuals, have demonstrably broken the law. Just as it took thousands of years to make slavery illegal, it has taken millennia to make punishing anyone other than the offender unacceptable. Penalizing their presidents for what Union Conferences do reverses this progress.

It is not the case that presidents are merely the messengers of Union Conferences who can vote in the meetings of the General Conference Executive Committee only as their constituents prefer. They can resign and they can vote in harmony with their consciences and accept whatever penalties their constituents impose. It does mean that punishing Union Conference presidents is complicated and hazardous. The General Conference Executive Committee should do this only as a last resort and solely for the president’s own wrongdoing.

The process that this proposal recommends begins by attending to both the Union Conference, or analogous organization, and its president. As it continues, the process progressively narrows its focus until only the president is its target. That the tapering of the aim eventually becomes so pinpointed that it excludes not only the noncompliant Union Conference but all of its other delegates to the General Conference Executive Committee is evident from the following:

“In instances where a president has been removed from the membership of the committee “for cause,” other members of the General Conference Executive Committee from that union shall continue to exercise full privileges without mention of reprimand.”

What does “for cause” mean? Does it include, for example, merely serving as the president of a Union Conference that is out of compliance with General Conference policies on the one issue of ordaining women without regard to how profound and permanent its support of the denomination otherwise is?

There is a difference between trying to do the will of God and trying to take the place of God. It is my own personal conviction that any answer to this question other than a resounding “No!” takes a running leap across this boundary and lands way over on the other side. Yet, thankfully, I am not the Judge and the One who is has mercy on us all.

A proposal is perfect when none of its bad features can be changed for the better without changing any of its good ones for the worse. Although I indicated in my first article that this proposal favorably impresses me in a number of important ways, I do not believe that it is perfect in this sense. I am of the view that three changes can help it without hurting it. Listing them in the reverse sequence of my articles these are:

It is difficult to compel compliance in churches without disfellowshipping members, defrocking ministers, and disbanding organizations. It is good not to do these things unless we are certain that in specific cases we will not cause more problems than we solve. It is better not to threaten such painful outcomes unless we are able and willing to bring them about. It is best to keep in mind the weakness of coercive power and the strength of persuasive power in voluntary organizations.