Sincerity in Rule Keeping Can Destroy 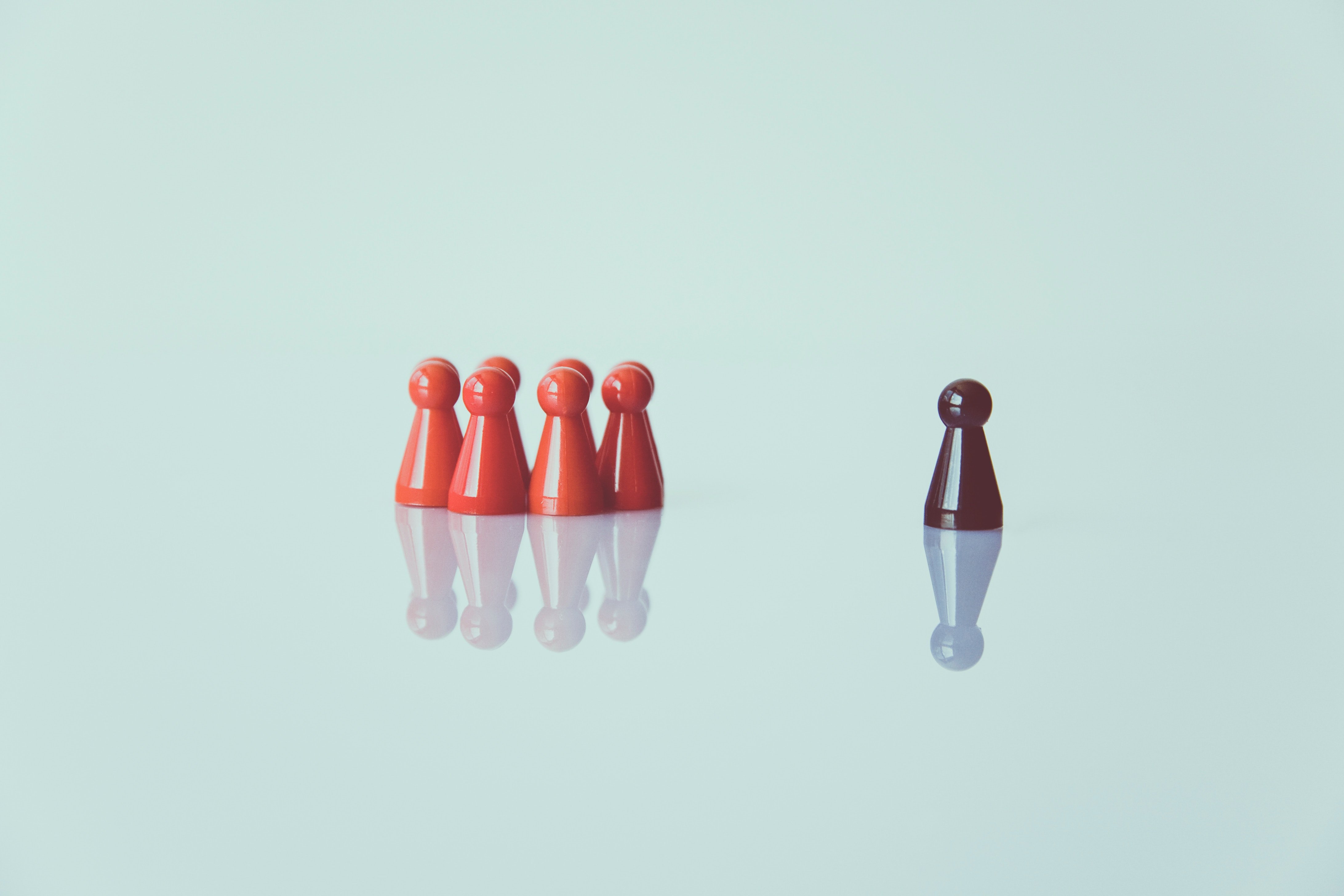 In the 1964 epic movie Zulu starring Michael Caine, the battle of Rorke’s Drift is depicted. This battle occurred in South Africa in 1879 during the Anglo-Zulu war. The movie depicts the true events of 150 wounded and sick British soldiers successfully defending themselves against 4,000 Zulu warriors.

But prior to the events at Rorke’s Drift, the movie depicts another scene from which we will draw some important lessons. I am not suggesting this particular scene depicted in the movie is historically accurate, only that it provides an object lesson for us to draw some valuable insights.

In the scene prior to Rorke’s Drift, approximately 1,300 British soldiers armed with bolt action rifles were defending against over 5,000 Zulu soldiers armed with spears. When the soldiers were running low on ammunition they sent runners to the supply wagon for more rounds. However, the sergeant major in charge of the supply wagon would not dispense the ammunition until the proper requisitions were filled out in accordance with military regulations.

Needless to say, the soldiers ran out of ammunition and were wiped out by the Zulu, including the supply sergeant major.

Again, I don’t know if this is historically accurate or not, but it serves as an object lesson for us.

Consider the sergeant major who refused to dispense the rounds without the proper paperwork and answer the following questions:

• Was he for or against his country?

• Was he a supporter of his queen?

• Did he want his side to win or lose?

• Did he think he was doing right or wrong?

If we assume he was for his queen and country, wanted to win and wanted to live, then why did he refuse to dispense the ammunition in the middle of a heated battle without proper paperwork?

Because even though he was seeking to do the right thing, his method of determining what was right was based upon rules not upon real-world events — how life and reality work. He could not adjust and adapt to the living realities because his method of determining right and wrong were rule-based not reality-based. Thus, the institution (unit) that he was sworn to protect, he actually helped destroy.

This is the sad reality with many Christian leaders today — they are stuck in a rule-based system. They falsely believe God’s law works like human law and they rigidly apply the rules, as they understand them. They enforce the rules because they love their church, they love their God, and they want to do what is right. But because they don’t understand reality (God’s design law), rather than helping, they actually hurt their church and misrepresent God. Furthermore, if they are allowed to continue in what they are doing, they will end up destroying the very church they claim to love.

Leaders who are rules-based in their approach often mean well but that won’t prevent the damage they will inflict if they are allowed to continue in their position of authority. The sergeant major in the story above was dedicated to his country and therefore could be useful in military service but not in any position of authority, since he didn’t understand how reality worked. He was too rigidly tied to the idea of rule-keeping and should never have been put in a position where his actions could impact the health of the organization he served, without time for someone to overrule him. He needed to remain under the supervision of another more mature individual.

The Law of Liberty, one of God’s natural design laws, reveals that love only grows in an atmosphere of freedom. If you violate that freedom and coerce another, love is damaged and a desire to rebel is instilled. If freedom isn’t restored, individuality erodes and those who stay become mindless followers.

Authoritarian people (rule-based thinkers) resort to applying coercive pressure to those who don’t agree in order to create conformity, rather than follow the biblical principle of presenting the truth in love and leaving others free. They may couch their conformity in religious language, citing frequent prayer sessions, desire for family unity and loving attitudes, but at the end of the day, because they find their basis of right and wrong reliant on rules, they feel compelled to bring “consequences” upon those who won’t comply. The results are predictable for those who understand design law. This coercive leadership brings rebellion, diminishes love and drives out of the organization all those that won’t comply, eventually leaving behind only mindless followers who allow those in authority to think for them.

This is not God’s method or plan for his people. God created us in His image with our own unique individuality, ability to think and reason. He calls for every human being to exercise their God-given abilities to think for themselves, weigh the evidences and come to their own conclusions. He invites us, “Come let us reason together though your sins are like scarlet they will be white like snow” (Isaiah 1:28). It is through reasoning with God that we are cleansed from sin — the truth sets us free (John 8:32). But Satan doesn’t want us to think, to reason, to be, as Paul counsels, fully persuaded in our own minds (Romans 14:5).

The healing of our minds and cleansing of our consciences occurs as we experience God’s law restored within us (Hebrews 8:10). It is the outworking of God’s design law in us. It is through the law of worship (“By beholding, we are changed”) and the law of exertion that we actually become like the God we admire and worship. As we worship the Creator God, admire Him, meditate upon Him and His designs for life, we are won to trust. We open our hearts and the Spirit comes with transforming power. Then as we choose to apply the principles and methods of God to our lives and are empowered by the indwelling Spirit to follow through with those choices, we are transformed. We grow stronger, develop new Christ-like habits and new neural pathways, so that when God comes we will be like Him (1 John 3:2).

Unfortunately, the rule-based approach obstructs our knowledge of God, misrepresents Him as a dictator, shuts down reasoning and turns the mind inward, toward self, inciting fear — fear of doing something wrong, fear of rule-breaking, fear of getting into legal trouble. This undermines God’s plan to heal and restore His children back to His original ideal. It causes us to become more dictatorial, more authoritarian, less tolerant and more willing to use the devil’s methods of coercion on others. This is exactly how the Pharisees and Sadducees, who claimed to be followers of Moses and God, could crucify Christ.

Could you imagine if the sergeant major in the story above somehow survived his wounds, making it back to England to have an audience with the queen? Do you think the queen, whose rules he was vigorously enforcing, would smile and be pleased with him? I think many church leaders will have a similar experience on the day they stand before God, anticipating praise for their vigorous enforcement of the rules, only to find that they, like Saul of Tarsus, were foremost in damaging the church.

I challenge you, don’t be like the sergeant major in the story above. Don’t be stuck on the rules but seek to understand the laws of God — God’s design protocols for life — and choose to live in harmony with them. See God as our amazing Creator God, who built all reality to operate in harmony with His character of love. Be renewed in your heart and mind to be like Him — a being who presents truth, in love, but leaves others free!

Timothy R. Jennings, M.D., is a board-certified psychiatrist, master psychopharmacologist, international speaker, authors of six books, a Distinguished Fellow of the American Psychiatric Association, and Fellow of the Southern Psychiatric Association. Dr. Jennings works in private practice and lives in Chattanooga and is president and founder of Come and Reason Ministries. This article originally appeared on the author’s website and is republished here with permission.