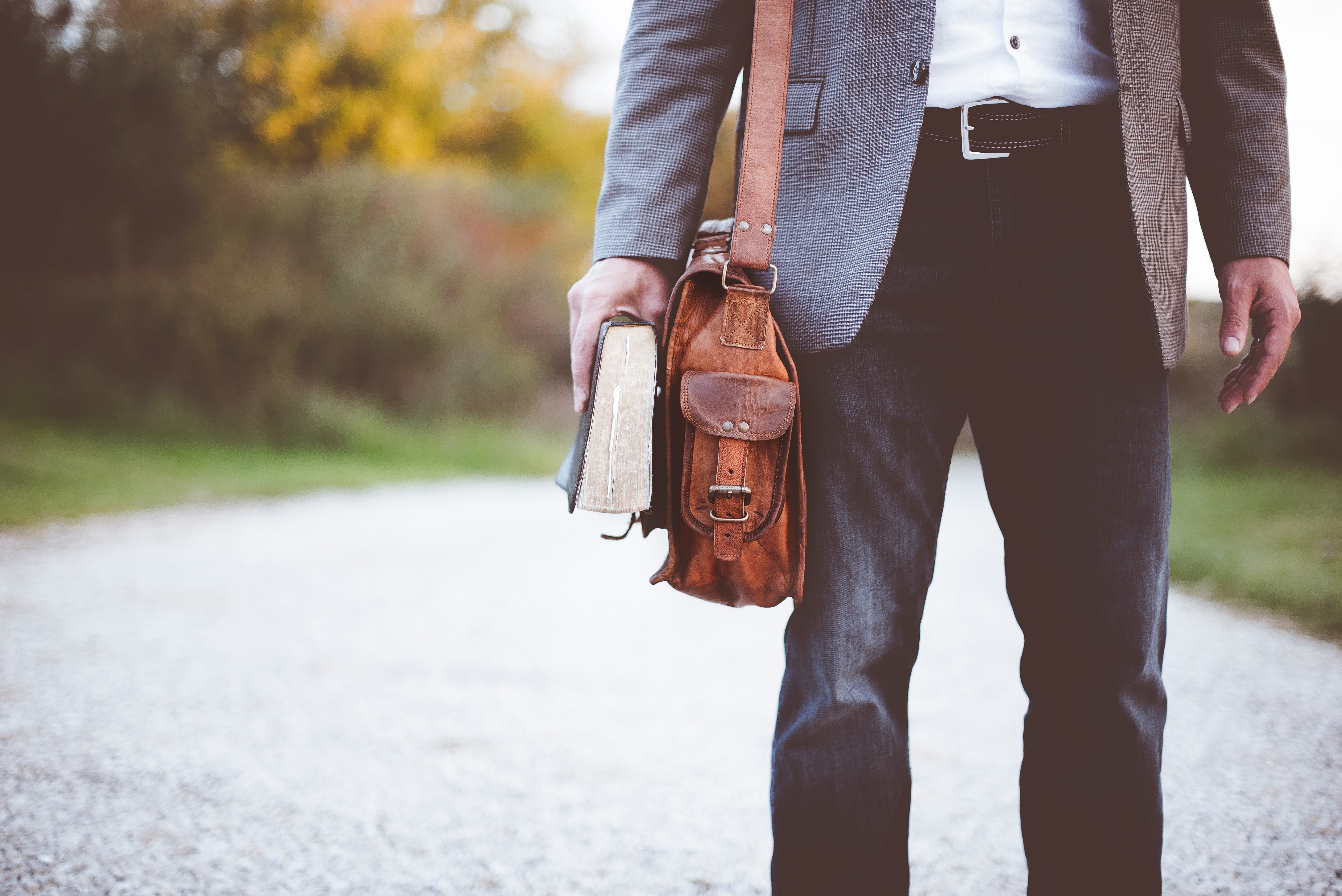 The General Conference’s 2018 Annual Council has voted a document that constitutes legislation to deal with non-compliance by more local entities. This action has its roots in the controversy over women’s ordination and the choice by multiple Unions in various world fields to continue to ordain women and maintain the ordination of those women previously authorized. The pro ordination position rests wholly on the principle of human equality, and understood to be supported biblically. The con position rests mostly on the need for the minority of the world field to accept the position of the majority — as voted at the 2015 session in San Antonio. There is a secondary reason espoused by some of the con supporters — belief that the doctrine of Male Headship is biblical, and thus normative for the church. Headship has never been an Adventist doctrine to date, but some feel this is a mistake that ought to be corrected. And the female ordination controversy provides such an occasion.

Many have been disappointed by this outcome. They feel that the General Conference has taken a position contra human equality and is hierarchically authoritarian, thus violating core Christian principles. And, to some, it even emulates a Catholic governance structure. In the aftermath of the vote such reactions have spawned various ideas for resistance to any follow-on actions by the GC to ensure compliance.

There are two levels where resistance can be manifested: individual and organizational. As individuals, some have stated their intention to leave the church. Others are suggesting tithe diversion. Whatever people individually decide, with their conscience and before God, should of course be respected. My concern here is what the organizational responses ought to be to this GC vote, primarily at the union level, but perhaps also by conferences and local churches.

And there is no shortage of suggestions for regional level organizations to consider. They invariably have included some sort of proactive pushback against the General Conference, with vague references to legal action, or considerations of a regional structural change to reshape the global SDA organization into a looser confederation of semi-autonomous fields.

The phrase “Here I stand; I can do no other,” many recognize, is attributed to Martin Luther.1 It was supposedly spoken before the Diet of Worms, where Luther calmly provided a morally-grounded case for why he could not recant his position. It has become a shorthand stand-in for the general idea of unwavering adherence to one’s conscience, irrespective of consequences. And this, I believe, is the mental model that the various regional church entities understand they are following in taking their reluctant, and deeply uncomfortable, position in opposition to the General Conference’s pressure for conformity. Obviously, many other Adventists see the “stand” differently — as rebellion against the established order of the church.

But if this “here I stand” philosophical posture is what roots the Adventists who oppose the compliance commissions (and, more fundamentally, affirm the equality of women in ministry), then some forms of proactive pushback are problematic. Legal action and/or organizational restructure initiatives would, at minimum, harden the positions in this disagreement and could, at worst, fracture the denomination. Those who favor these types of counter-action ought to recognize two important factors:

1. If the reason for the “here I stand” posture is moral, then if regional reactions to the GC action are, instead, legal/organizational/political, that undercuts the high-ground principle from which the stand was taken in the first place.

2. It is not the case that these regions seeking to ordain women have their membership totally behind them, and likewise those regions opposed have many who disagree with their leadership and would align with the pro-women’s ordination, compliance committee-resisting position. Thus a significant but underappreciated aspect of this difficult time is that there is an evaluative activity, even a moral wrestling, now active in the world Adventist “court” of public opinion. If, for example, those unions at the forefront of resisting the General Conference were to proactively seek some sort of organizational separation, I believe it would be a “bridge too far” for many members in their territories. They would lose membership support by ceding the high-moral ground, as noted above.

A better model, I believe, comes from the historical examples of Gandhi and Martin Luther King Jr. While all analogies are imperfect, the salient component in those analogs is non-violent resistance in the face of legal pressure. In both of these situations — British India, and a segregated southern U.S. — the resistance was grounded in the moral position of human equality. The counter position had the rule of law. Gandhi wisely recognized that he was appealing to a universal ethic, with an evaluating audience primarily in Great Britain. King absorbed the lessons from Gandhi and recognized the analogous situation in his choice of approaches to deal with Southern racism.

Public opinion is usually mixed at the outset of a specific conflict, and typically there are also partisans who are more interested in pushing a position than in dispassionately finding the “best” solution. Here is where “spin” enters the discourse, which complicates the evaluation process by the broader constituency. Disambiguating this takes time for people of good will to reach personal, principled conclusions. And, in the Adventist setting, there is also the widely-held belief that there will be a church “shaking” in the last days. Thus it is very tempting — because it is a simple argument — that whoever seemingly threatens organizational cohesion is therefore instigating this expected shaking.

However wrongheaded that conclusion might be, when aligned with the specifics it is a serious risk to the cause of affirming women’s equality without precipitating a church split. This is a fine line to walk, but as soon as power is appealed to, the grounding of a conscience-based rationale is compromised. The best path forward for the regional organizations in dispute with the General Conference is to make “here I stand” the operating principle. Stand, but not react in any way that could more strongly be construed as “rebellion.” For the regional organizations, this means they must stay squarely and solely in the arena of conscience. Organizational pressure may come from the GC but, like with MLK and Gandhi, this would only eventually show the difference between the two grounding philosophies. Protest activity — in argumentation appealing to conscience — is quite appropriate, but organizational escalation ought not to be initiated.

1. Some historians believe Luther did not actually say this. For my purposes, that doesn’t matter.