The Dilemma in Battle Creek and Beyond

The Dilemma in Battle Creek and Beyond 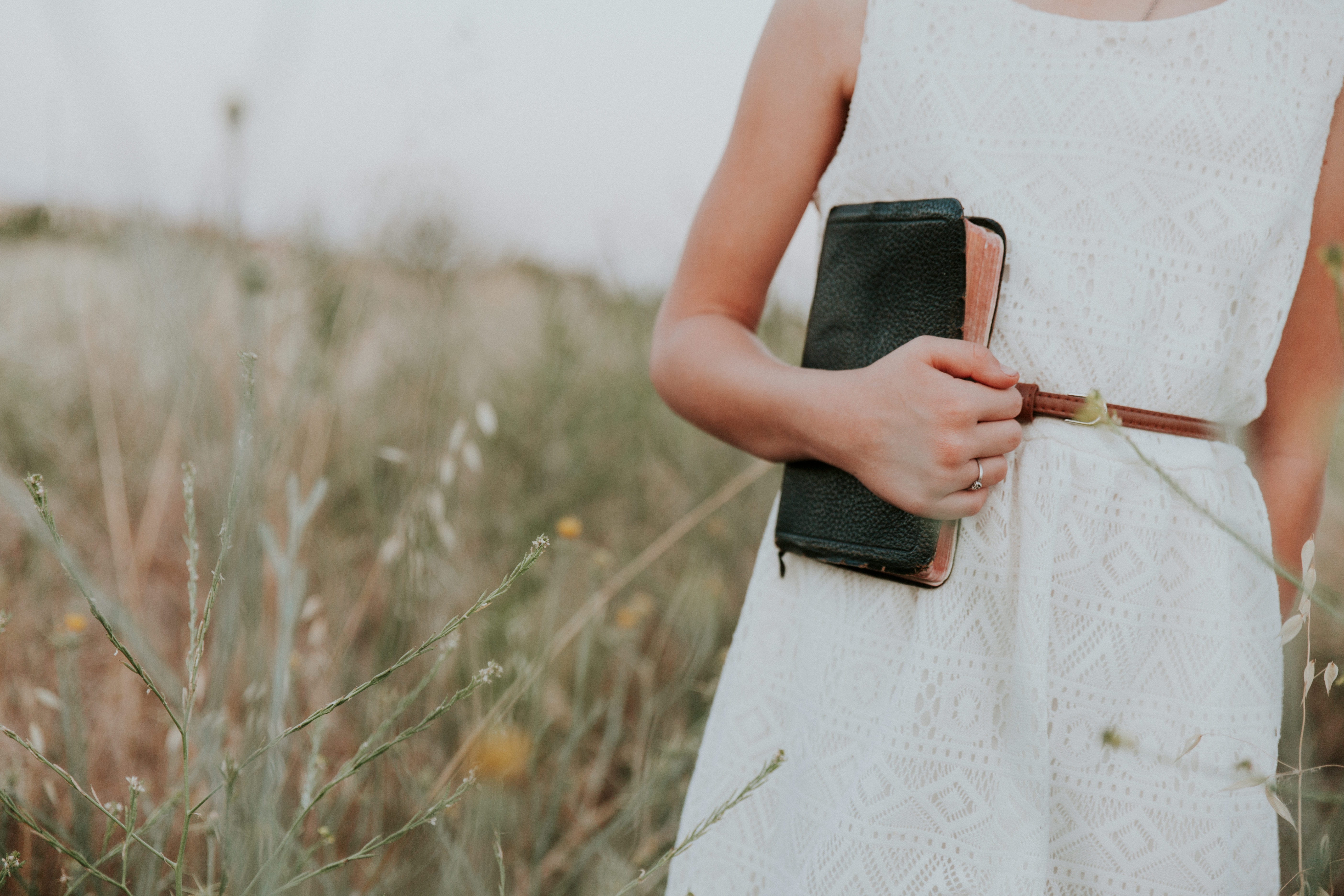 This document reacts to the fact that in some areas constituencies began ordaining female pastors — in contradiction to the San Antonio decision. This dilemma will not, and cannot, be solved administratively. We therefore must look for a spiritual, biblical way out.

The Book of Acts reports about a process in the Sanhedrin, the Jewish Supreme Court. This process may serve as a precedent case. There are significant similarities between the Sanhedrin in times of the apostles, and the GC Executive Committee, in our church of today.

Sometimes it happens that at a certain point it is no longer the original problem which causes troubles, but the way the crisis is managed. In this case it is the same.

I. The Sanhedrin and the General Conference: both are last decision-making bodies. Decisions of both were and are binding as law; they are not recommendations.

II. Loyalty toward the Sanhedrin and the General Conference: As loyal and God-fearing citizens the apostles never questioned the authority of the Sanhedrin. They never would have acted against its decisions, except in a conflict of conscience. Even when confronted with the threat of death (Acts 4:19-20, 33; 5:29) the apostles would follow their Lord — and their conscience.

After the 2015 General Conference Session in San Antonio, a number of Seventh-day Adventist Unions in different divisions did not feel bound to the vote on women’s ordination. They, too, would normally never question the authority of the General Conference. If these individuals refuse obedience to our worldwide church, it is because of a serious conflict of conscience.

III. Serious decisions by the Sanhedrin concerning the church, and the apostles:

1. After the death of Jesus it was officially ruled by the Sanhedrin: “His disciples came during the night and stole him away while we were asleep” (Math 28:13). In opposition to this ruling Peter, Paul, and all the apostles were preaching that Jesus had been risen from the dead (Acts 4:1-2). This presented a serious challenge to the Sanhedrin.

2. On several occasions therefore the apostles were banned from publicly speaking of Jesus under threat of punishment (Acts 4:17-18; 5:40).

3. Because of their insubordination the apostles were sentenced to death (Acts 5:33). The apostles did not question the authority of the Sanhedrin, but they formulated this still valid key sentence: “We must obey God rather than men!” (Acts 5:29)

IV. How did the apostles survive the death penalty?

We know the story: Gamaliel, a highly honored member of the Supreme Court (Sanhedrin), rose up with an appeal. First: “Men of Israel, take care what you are planning to do to these men!” (Acts 5:35). Second: “My advice is, leave these men alone.” Third: “If what they teach and do is merely on their own, it will soon be overthrown.” Fourth: “But if it is of God, you will not be able to stop them, and, Fifth: “you may find yourselves fighting against God” (Acts 5:39).

For any political or religious governing body it is difficult to admit: "Maybe we are wrong, maybe we have erred.”

The Jewish Supreme Court did not officially withdraw its own judgement. But, the Council accepted Gamaliel’s advice, and finally let them go (Acts 5:40). In fact, the Sanhedrin officially accepted reason of conscience in a religious issue. And, at least, the Sanhedrin considered its own capacity for error possible. Gamaliel’s words, caused by the Holy Spirit as we believe, opened the door to freedom for the apostles.

V. Parallels to the situation in our church:

This biblical case may be compared with what happened with the vote in San Antonio and thereafter. It also has to do with the next session of the GC Executive Committee.

● If Gamaliel’s voice could still be heard, most likely this would be his message: “Men and women of the GC Executive Committee — take care what you are planning to do with these unions and persons. You will not stop them in what they do.”

● Who are those who resist the vote of San Antonio? Are they rebels? For many years, most of them for their lifetime, were and still are dedicated, spiritual, and loyal leaders in this church. Their service is based on their faith in God, and on the confidence of their constituency. Are they really to be punished as the ADCOM document is indicating? Will they be pilloried publicly, as in the Middle Ages? Will this church point at them as if they were rebels?

● Yes, human motives can always play a role in matters like these. But, at the same time, it can be as well that God unexpectedly is on their side.

Some serious questions: Is it possible that God is with those unions where female pastors are ordained? Is it thinkable that the General Conference in session can err? The answer is that God only knows. The case of the Sanhedrin against the apostles shows us very clearly: truth is not always on the side of a formal parliamentary majority. And this has been experienced before with Martin Luther and the Reformation.

Are there valid reasons which seem to justify the claim that it is a matter of conscience as far as the question before us is concerned? Should we consider, for example: Ellen G. White and her influence as a woman; the fact that female church elders can be ordained; ordained female pastors in China; the result of the TOSC Committee, and the lack of discussion on it prior to the vote of San Antonio; Article 14 of the Fundamental Beliefs, which stands against discrimination.

● How liberating would it be if the GC Executive Committee would follow the counsel of Gamaliel in leaving this matter to God! No sanctions, no punishment. Gamaliel recognized that these people were acting from a higher conviction, and because of this their conscience forced them to do what they did. May the GC Executive Committee be aware of the spiritual, and ecclesiastical dimensions.

● This Church from its very beginning fought for and defended religious liberty and freedom of conscience. Will the GC Executive Committee punish or acknowledge reasons of conscience?

VII. What can the GC Executive Committee do in Battle Creek?

The ADCOM document mentioned above, from the point of view of many churches, is not suitable for resolving our dilemma. On the contrary, our church leadership may be able to win a vote, but it may lose a much bigger one. The Sanhedrin, when dealing with the apostles, often considered: what would happen in Jerusalem, if the apostles are treated with force? (Acts 4:17; 5:26)

We too should not lightly assume that the document in its present content would be accepted unchallenged by local congregations, with consequences which nobody can predict. What then can the GC Executive Committee do?

By so doing our church would consciously give up this concern and place it into the hands of God. We will be led by confidence and certainty that God will bless, if we refrain from asserting ourselves by human means.

Reinhard Rupp is a retired pastor, former president of the North German Union (1991-2002), and an elder statesman of the Adventist Church in Germany.

Photo by Allen Taylor on Unsplash