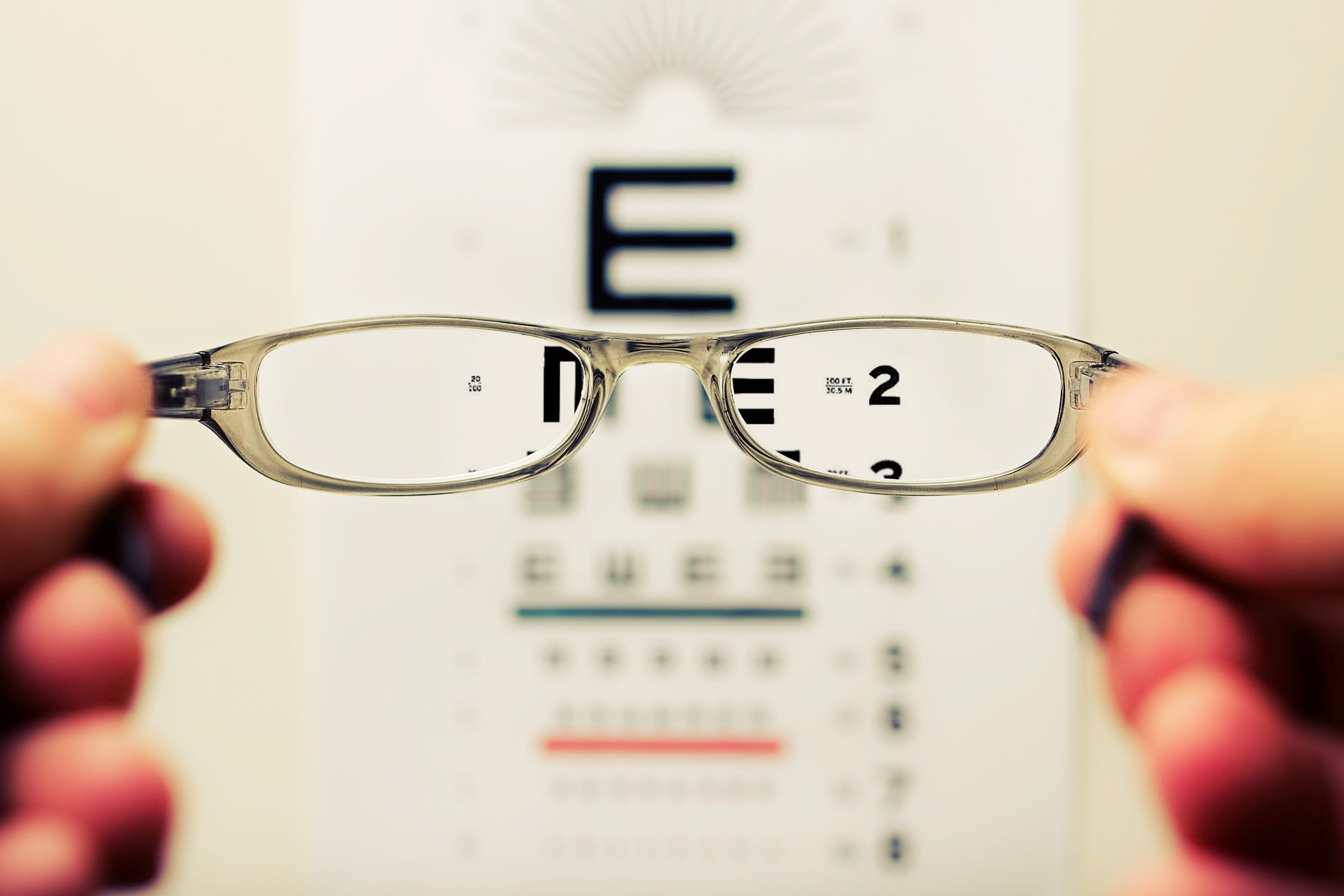 On September 18, 2018, the General Conference Administrative Committee (ADCOM) issued a very interesting "clarification" regarding the administrative lines of accountability for the recently established Compliance Review Committees.

"We have today discovered, unfortunately a bit late, that we have not taken full advantage of this opportunity to secure complete centralized power in our own authority. Of course, it was a simple and unfortunate 'oversight' that we 'inadvertently communicated' that our Compliance Review Committees were to be 'established by' and therefore also 'would report directly to,' and thereby be fully subject to the authority of the 'General Conference Executive Committee.'

We are so sorry for this mistake, and we will now correct this error. The only possible correct understanding is, of course, that the GC administration is the supreme authority in our church, and whatever committees we set up, they will never be subject to the authority of a merely democratic body like the GCC.

By the way, it is obvious and self-evident that the GCC cannot be fully trusted to think clearly. This was very well demonstrated when this body in October 2017 dared to question the validity of our proposal that demanded complete loyalty to all GC policies and GC in session votes. By not immediately complying with our proposals, which always express the infallible will, has unlimited legal validity, and is the only sure voice of the supreme authority in our church, should be sufficient proof that such representative bodies are prone to err, and therefore cannot always be trusted.

We see it as an important part of our mission as leaders of the GC administration, to oversee what the GCC does. It is part of our solemn duty to correct the GCC when it errs. We have the sole prerogative to decide when and in what matters this happens, and how such cases should be handled.

The Compliance Review Committees that we have set up, two of them now activated, are therefore also fully under our control. Whatever these committees report to us, we have the sole power to decide whether or not these conclusions are valid or not. If these committees present reports not in harmony with our understanding, we will simply disregard them. This position rests on solid legal precedent. We did so with the reports from the TOSC committees, and that was de facto silently approved. By now that is established legal precedent.

Since October 2017, we have worked hard to show that the GCC action in 2017 was plainly wrong. We, the GC administration, are always right, never wrong. This is why we have repeated several times, by the Questionnaire in February, the President's speech at the Lisbon Unity Conference, and all the documents issued in July, all the principles that were expressed by our 2017 proposal that the GCC found objectionable. The comments made then by Thomas Lemon, Jan Paulsen, and Lowell Cooper, and others, should not be heeded, not by us, nor by anyone else. They were all wrong, because we say so. We will, therefore, do our utmost to preserve the only true unity of our church by making sure that your thinking will always comply with our thinking. We are sorry if we inadvertently, by an unfortunate mistake, may have communicated some uncertainty about this point.

Let it be clear to all, that the only task of the GCC when assembled in October for Annual Council, is to approve, never question, whatever proposals we present to that body. We have previously warned that questioning and not complying with policies we have devised and the votes we have successfully obtained by GC in session, is, ipso facto, acts of rebellion, even if presented in the confusing and false disguise of so called freedom of conscience and speech. Such heresies will be swiftly punished, and the guilty individuals will immediately be deprived of their right to speak and vote, no matter what so called democratic constituencies they represent. We will also put all such rebels on public display in the SDA Town Square. Don't be mistaken, what you sow, we will make sure that you will also reap! Never question our authority, and never give room for the possibility that our opinions are not the only correct ones!"

Well, it remains to be seen if the GCC when assembled in historic Battle Creek, will follow the siren call from Silver Spring and be true to their ideas of early SDA history, and revive G.I. Butler's excellent and only truly biblical idea of a one-man supreme leadership authority. I believe that the GC leaders hope finally to bring our church out of its bondage to the modernist democratic aberrations that came out of the unfortunate 1901 GC in session votes.

After all, does not the history of the Union system show that it has served only to undermine the global unity of our church, by instigating rebellion and calling for accountability of its top leaders?

Of course, even GC in session votes are not always seen as infallible. Only when they comply with the ideas of the GC administration. Battle Creek 2018 may prove to be as important in our SDA history as Battle Creek 1901.

As of today, it is still an open question: Who is the ultimate de facto (not only de iure) "boss" in the organized SDA church system? God? Local congregations? Conferences? Divisions? GC administrators and committees like GC ADCOM and GCDO? GC in session? GCC in Annual Council between sessions?

The signals, ideas, documents, and actions coming from Silver Spring make me more confused with every new attempt to a create legal-based "unity."

All this seems to indicate that we are in need of a total organizational reorientation, renovation, and reorganization. Our present GC leadership has made an important contribution to clarifying and intensifying this need.

Photo by David Travis on Unsplash