Career Impact of Ordination vs Commissioning

Career Impact of Ordination vs Commissioning 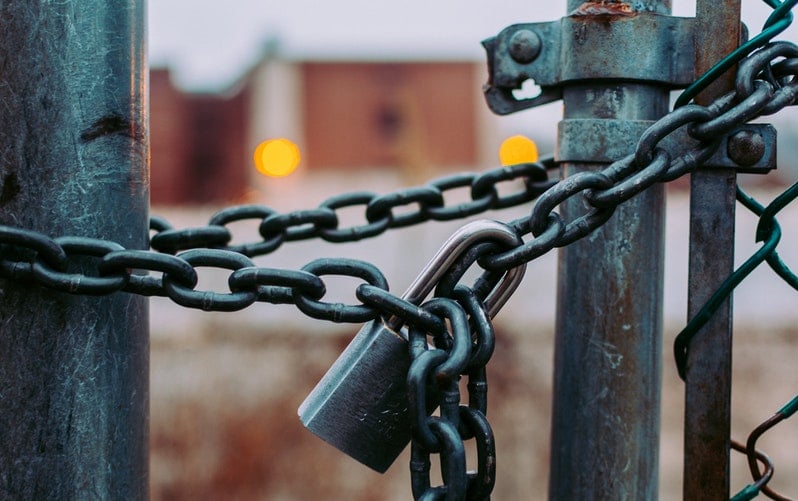 One aspect of the Women’s Ordination debate that has largely escaped scrutiny during the Ted Wilson era is how denial of ordination impacts the careers of female pastors. The SDA Church is comprised of men and women. Sometimes we need to remind ourselves of that. In fact, in the pews, women significantly outnumber men. But when Adventist ministerial leaders meet, it is the glaring absence of women that often is most visible.

The theological seminary at Andrews University, where theologians and gospel workers are trained, is the flagship institution of the Seventh-day Adventist Church. The seminary’s Church Ministry Department offers two degrees: Master of Divinity (MDiv) and Doctor of Ministry (DMin.), specifically tailored for ministry in the Adventist Church. Rarely do non-Adventists or individuals unaffiliated with Adventist Conferences enroll in these programs. That is why an overwhelming majority of students in the two programs are “sponsored” in some form by local Adventist Conferences, whose officials routinely provide recommendations for prospective students. Both the General Conference (GC) of Seventh-day Adventists and the North American Division (NAD) consider the MDiv program as “the basic training for Adventist ministry.”

The current MDiv or DMin admission criteria has no gender prohibition. Consequently, when students of either gender clear all admission hurdles and are enrolled in these programs, they do so with the expectation that, when they finish their training and are employed by their Conferences, their employers would treat them equitably. One reason the commissioning/ordination discussion has been so contentious may be that how a pastor is labeled profoundly affects, and to a significant degree determines, the limits of their career path. Before Pastor Wilson began his tenure as the GC president, it was theoretically possible, though not demonstrably so, for women to climb up the administrative ladder in the church. This is how Ella Simmons became a GC Vice President (VP).

One of the first changes Elder Wilson made as president was to close the “loophole” that made Ella Simmons’ VP position at the GC possible: he made top leadership positions in the church conditional, based on ordination exclusively, and has worked tirelessly to reserve ordination for male pastors only. With this move, Elder Wilson seems to have “weaponized” the word Ordination, as well as the ritual surrounding the ordination process. Those ordained, we are made to imagine, are imbued with a special something that appears to be lacking with commissioning. This is the only plausible inference because both rituals (ordination and commissioning) follow an identical pattern that culminates with the “praying over” and “laying on of hands” on the ordained or commissioned pastors.

From the inception of his coupling leadership with ordination, Elder Wilson has permitted women to be commissioned as they had previously. But commissioned women were ineligible to become presidents of Conferences, Unions, Divisions, or the GC. Neither could they become Secretaries in these entities because a secretary is second to the president in the administrative hierarchy and must be able to fill in as acting president when needed. So Ella Simmons was “grand mothered” as a woman GC Vice President. When she retires or is not re-appointed, the General Conference’s Administrative Committee would return to the time when it was an all-male body with no female representation or perspective.

I used to think that the president’s refusal to list Sandra Roberts’ name as President of the Southeastern California Conference (SECC) in the GC directory was pettiness. And in some ways, I still see that. After all, Pastor Roberts has led her constituency competently through a full five-year term and was recently overwhelmingly re-elected to the same position. We now have data to evaluate her leadership capabilities. We have not seen any unusual happenings during her tenure as SECC leader that is attributable solely to gender. So to continue to leave her name out of the yearbook because of her gender is petty.

But I’m gradually concluding that Pastor Wilson’s position in this instance seems to be borne out of an attempt to subvert history. The thinking might be that by leaving her name out, future generations might conclude that no woman has ever been elected or served as Conference president. The usual way of resolving such disputed entry (although this dispute is wholly of the GC President’s making) is to list the name and position with an asterisk by it, explaining the objections. Done this way, the historical record is preserved.

But let us set aside the sacerdotal implications for ordination and commissioning now and consider how these terms impact the careers of men and women pastors under the system the President has been advocating. Under this scenario two pastors, one male (ordained) the other female (commissioned), could have identical service records but the female would never be eligible for leadership roles.

Pastor Wilson no longer contends that women cannot be pastors. And as pastors, women do everything male pastors do: preach, baptize, perform baby dedications, officiate in marriage ceremonies, visit the sick, conduct funeral services, etc. The one thing not allowed is the privilege of being “set apart,” – of ordination.  And, because women’s ordination is called commissioning, women pastors cannot be leaders in the church. In Pastor Wilson’s thinking, since ordination is reserved for men, and ordination is a pre-requisite to top church leadership positions, only men can become leaders.

In one sense, Wilson’s stand against ordaining women is a continuation of his father’s fight in the early 1970s to prevent women church workers from being paid the same as men. Back then Neal Wilson argued in federal court that men are natural heads of families, which then entitled them to substantially higher wages than women for the same work. That was the Merikay Silver case, which the institutional church lost.

Since then, women church employees have enjoyed the protected right to be paid based on ability and not gender. What the current Wilson administration seems to be arguing is that women ministers should have no expectation to career advancement because of their gender, a sad throwback to an era in SDA history the church would rather forget. Once commissioned, under prevailing constraints, an SDA woman pastor hits the proverbial glass ceiling. And if this situation continues, women ministers would face an analogous situation to Merikay. The Commissioned pastors would train young male pastors, who would then pass them by up the career ladder.

This loops back to the Andrews SDA Theological Seminary, site of the MDiv program which the GC recommends as the entry level educational requirement for pastors. As of Spring Semester 2018, close to 480 students were enrolled in this program. Roughly 80 are women. In the NAD, arguably the most progressive Division on the ordination subject, there are approximately 4,200 pastors, around 200 of whom are women. That’s a 21-1 male-female ratio in a general population of at least 58 women to 42 men. These are stunning figures, but the NAD aims to change this through an ambitious initiative to increase the number of female pastors to 1,000. This initiative encourages local Conferences to recruit women for the ministry by a three-way cost sharing sponsorship among the NAD, Unions, and Conferences. Using the Spring semester numbers, the plan seems to be making a small but measurable rise towards the 1,000 goal. An overwhelming majority of the 80 women enrolled in the MDiv program at the SDA Theological Seminary are from the NAD.

So far, the GC hasn’t commented on the slow but growing number of female pastors in the NAD or the increasing numbers of those in training. At some point these numbers will hit a critical mass. When that time comes, the current use of semantic niceties like “ordination” and “commissioning” to hinder women from fully accessing pastoral ministry will appear anachronistic. If we reach that point, will the GC bar women from the MDiv program?