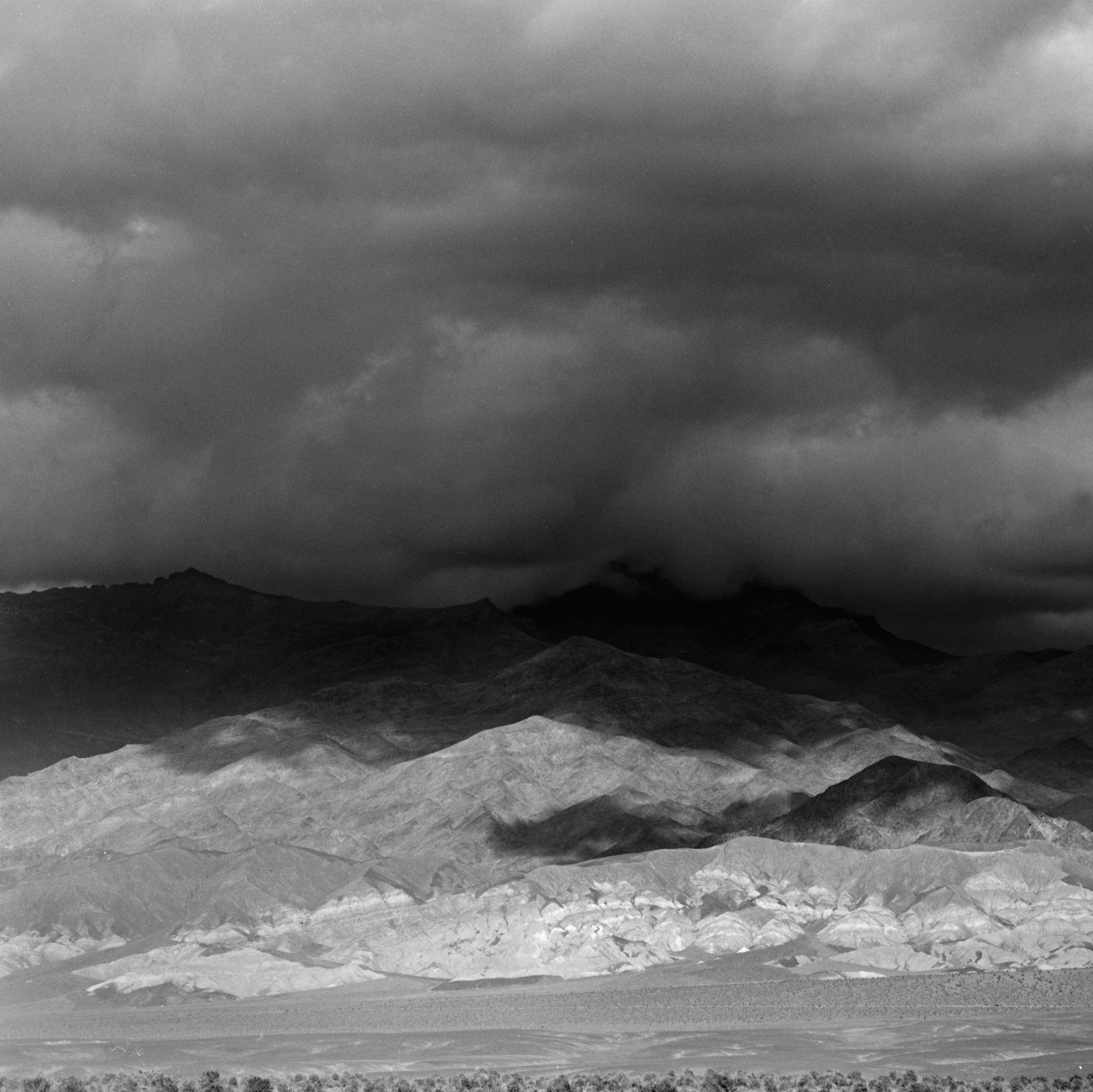 Due to some work and volunteering for the Adventist Church, I’ve visited a variety of adult Sabbath school classes around North America and the rest of the world. Despite the cultural differences, in most of them, a few questions briefly emerge in my consciousness around 10:36 a.m. “If this is called a class, why is no one really asking questions? In terms of ecclesiology, what is the ontological difference between the 40-minute soliloquy by this teacher and the upcoming sermon?”

Thank God for more discussion-based Sabbath schools and the various Adventist Forum chapters. Clearly many of us long for more than feeling like we are in an Adventist catechism class each Sabbath. This week’s Adult Bible Study Guide provides a good example of why. And the need for more people asking, “Why?”

I’m not suggesting that the lesson employs a chiastic structure, but this week seems like the climax of its apologetic project this quarter. This week’s “Contrary Passages?” focus reads like the “thought questions” in a state of the dead Amazing Facts lesson. Here are the verses that sound like they support the immortality of the soul, and this is why they are wrong. Clearly that question mark is rhetorical.

On Sunday, we learn that the rich man and Lazarus story in Luke 16 is not literal. Biblical fiction exists! On Monday, we get a grammar lesson while we explore which verb “today” is linked to when Jesus forgives the repentant thief on the cross. The lesson goes on from there, jumping around various possible objections in its apologetic approach.

I cannot imagine this lesson will make for a very engaging Sabbath school class. Perhaps I’m missing something, but the discussion options seem limited with this reverse proof-text defensive approach. It’s unfortunate because this particular Adventist belief seems to cut some of the usual doctrinal hand-waving. Might it appeal to Christians seeking faith and reason? That might be interesting to discuss for Sabbath school.

How compatible is the state of the dead belief with science?

On that topic, I have appreciated reading and listening to Nancey Murphy. An ordained minister of the Anabaptist Church of the Brethren and senior professor of Christian philosophy at Fuller Theological Seminary, Murphy is a nonreductive physicalist. A physicalist argues against mind-body dualism. In slightly reductive terms, nonreductive thinkers like Murphy, or former American Philosophical Association President Hilary Putnam, place human meaning beyond the mere material.

In this 2011 précis for an article Murphy published in the journal Annals of the New York Academy of Sciences, titled “Immortality versus resurrection in the Christian tradition,” she writes:

For those in contemporary society who believe in an afterlife, there are a number of views available. The most common may be based on belief in an immortal soul. However, the early Christian account was, instead, bodily resurrection. As Christianity moved throughout the Mediterranean world, apologists and theologians adapted their teaching on human nature and the afterlife to Greek and Roman philosophies. By the time of Augustine (d. 430), the doctrines of body-soul dualism and immortality of the soul were firmly entrenched in Christian teaching. The incorporation of the concept of an immortal soul into Christian accounts of life after death produced a hybrid account. The body dies, the soul (at least of those who were to be saved) travels to heaven. At the end of history, there would be a general resurrection, and the souls would be reunited with their bodies, although the bodies would be in a transformed, indestructible state. This hybrid account of life after death went largely uncontested until the twentieth century. In this essay, I describe this history and argue for a return to the early Christian view of humans as a unity, not a duality, and for belief in resurrection of the body as the appropriate expectation for eternal life. This would not only be truer to Christian sources, but, valuable, I believe, in focusing Christian attention on the need to care for the environment.

Unfortunately, the article is behind a paywall. Murphy’s 2006 book, Bodies and Souls, or Spirited Bodies?, published by Cambridge University Press, explores many of the issues around death and resurrection that the lesson raises this quarter. (In addition to Ellen G. White and a Ministry magazine article, the Adult Bible Study Guide does cite a book written in 1972 and another one from 1962.) Notre Dame Philosophical Reviews writes the following about Murphy’s first chapter:

Murphy convincingly shows that there is no such thing as "the" anthropology of the Bible or of the Christian tradition. Murphy argues that the fact that the Bible seems to teach dualism is largely a result of poor translations. Once the translations are repaired, "it is hard to find any clear teaching on the metaphysical make-up of the person" in the Bible at all. (p. 37) The Biblical authors were "interested in the various dimensions of human life, in relationships, not in the philosophical question of how many parts are essential components of a human being."  (p. 39) Thus, the door is open to physicalism.

In this Christian Century interview, Murphy, who also spoke in person at the 2006 Spectrum/Adventist Forum national conference in Coeur d'Alene, Idaho, explains her beliefs in simple, science-affirming terms.

I follow New Testament scholar James Dunn in holding that the biblical authors were not interested in cataloguing the metaphysical parts of a human being—body, soul, spirit, mind. Their interest was in relationships. The words that later Christians have translated with Greek philosophical terms and then understood as referring to parts of the self originally were used to designate aspects of human life. For example, spirit refers not to an immaterial something but to our capacity to be in relationship with God, to be moved by God’s Spirit.

It is widely agreed that the Hebrew Bible presents a holistic account of human nature, somewhat akin to contemporary physicalism. The New Testament authors certainly knew various theories of human nature, including dualism, but it was not their purpose to teach about this issue.

That entire interview also addresses evolution, intelligent design, and the ethic of Jesus. The Public Broadcasting Network series Closer to Truth: Cosmos. Consciousness. God also interviewed Nancey Murphy on her nonreductive physicalism beliefs. The whole 26-minute episode might make for some discussion—if only internal—about the materiality of death and human life.

So, what do you think:

1.  How compatible is the state of the dead belief with science?

2.  Can nonreductive physicalism fit in the Adventist worldview?