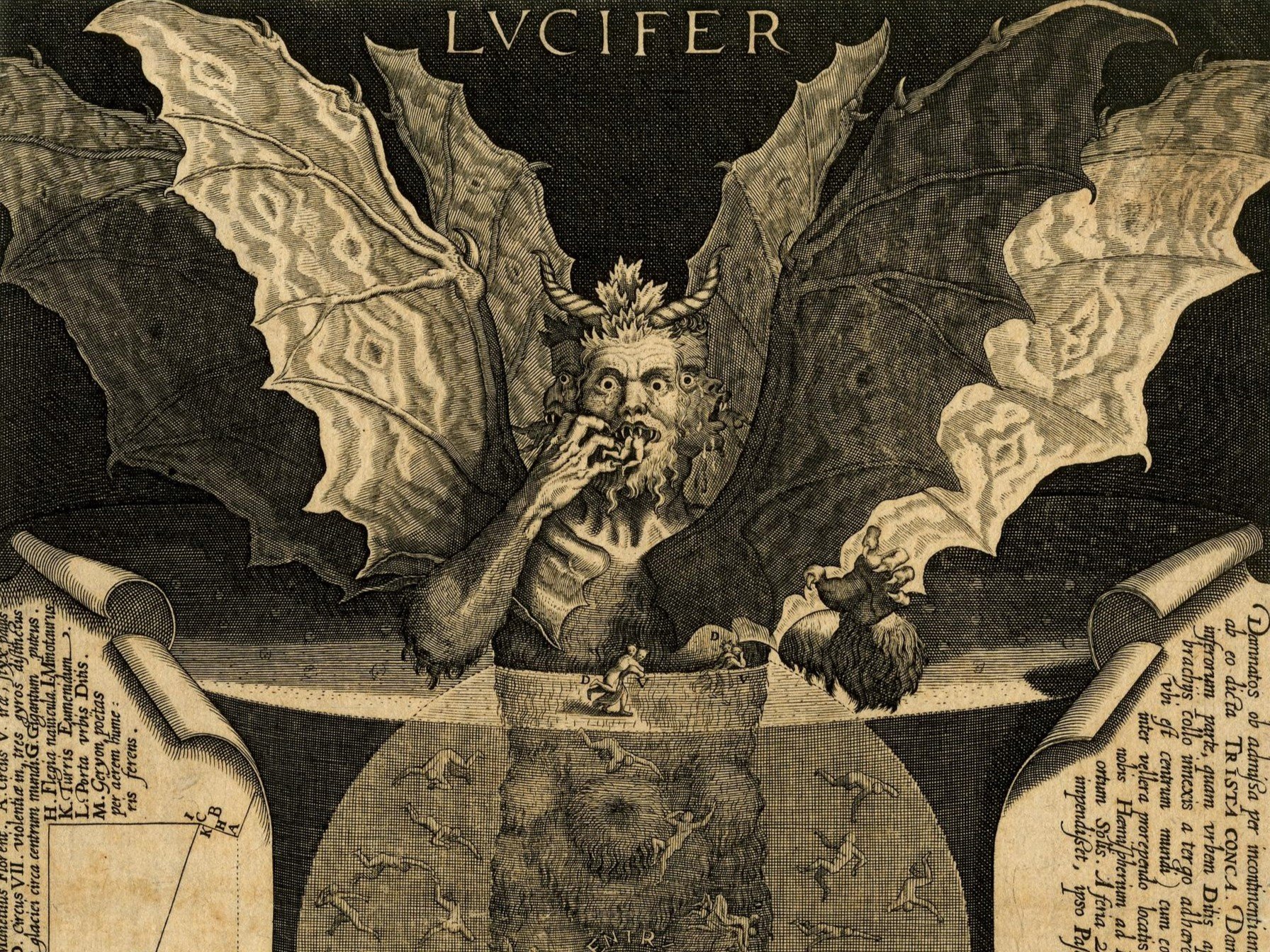 This week’s Adult Bible Study Guide lesson seems inspired by a basic Bible study written in the 1960s. The focus feels obsessed with refuting Catholic ideas of purgatory and comes out swinging against general Christendom’s belief in a literal hell. It references what the “Roman Catholic Church” believes, dismisses “Roman Catholic theology,” and kicks off Monday’s lesson by creating a foil out of a minor “English Roman Catholic priest” who devoted his later ministry to young people. Did I write 1960s? That priest wrote the children’s book cited by the quarterly in 1861.

Since then, the reality is that many Christian thinkers have increasingly downplayed some of the more torturous theological details—both mental and physical—about hell. In his 2019 essay “How the Idea of Hell Has Shaped the Way We Think” for The New Yorker, Vinson Cunningham explores a bit of this change:

Hell has long been assailed as one of Christianity’s cruder means of maintaining control. And some spiritual leaders, intent on presenting a less vengeful God, have attempted to soften or, in some cases, to abolish Hell—mostly to the anger and the anxiety of their co-religionists. Earlier this year, Pope Francis had one of his periodic chats with Eugenio Scalfari, the ninety-four-year-old atheist Italian journalist. Scalfari, who takes no notes during his dialogues with the Holy Father, came away from the session with a blockbuster quote: “A Hell doesn’t exist,” Francis supposedly said, and wayward souls are “annihilated”—poof!—instead of languishing forever. The Vatican denied that the Pope had said any such thing, but it didn’t seem entirely out of character. The great theme of Francis’s pontificate is his emphasis on mercy over judgment. More to the point, he has already made it his business to clarify that Hell, properly understood, is less a place than a state—namely, the state of remoteness from the love of God, an inevitable downside of the gift of free will. Here he echoes C. S. Lewis, who considered Hell a choice. “The doors of hell,” Lewis wrote, “are locked on the inside.”

In broad strokes, early Seventh-day Adventists were ahead of this theological liberalization. I’d enjoy reading a paper on the intellectual genealogy of how the Adventist pioneers’ mix of commonsense rationalism, anti-Catholicism, biblical literalism, and moral sentiment got them to this belief earlier than most.

There are some of those strains in this quote from Ellen White quote supplied for Friday’s Further Thought section.

Upon the fundamental error of natural immortality rests the doctrine of consciousness in death—a doctrine, like eternal torment, opposed to the teachings of the Scriptures, to the dictates of reason, and to our feelings of humanity. According to the popular belief, the redeemed in heaven are acquainted with all that takes place on the earth and especially with the lives of the friends whom they have left behind. But how could it be a source of happiness to the dead to know the troubles of the living, to witness the sins committed by their own loved ones, and to see them enduring all the sorrows, disappointments, and anguish of life? How much of heaven’s bliss would be enjoyed by those who were hovering over their friends on earth? And how utterly revolting is the belief that as soon as the breath leaves the body the soul of the impenitent is consigned to the flames of hell! To what depths of anguish must those be plunged who see their friends passing to the grave unprepared, to enter upon an eternity of woe and sin! (The Great Controversy, p. 545)

With logos, pathos, and ethos, White employs some classical rhetorical appeals here. The language used expresses a certain critical, even mocking, élan. Of course, for her and other influential Adventists, the presented textual proof for conditional immortality is plentiful (see Thursday’s lesson titled “The Biblical View”). But as the kids say, it’s not nothing that both that White quote, and the majority of the lesson, seem focused on what is still the dominant Christian view of the hereafter. Why?

Sometimes cold logic, moral appeals, and a dozen proof texts (see Thursday) all pale in comparison to a good story. And for its Sabbath opening, even the lesson can’t help but reference one of the best.

Italian poet Dante Alighieri (1265–1321) wrote his famous work, The Divine Comedy, about a fictional journey of the soul after death. The soul went either to the inferno (hell) within the earth; or to purgatory, where the human spirit can purge itself and become worthy of ascending to heaven; or to Paradise, to the presence of God Himself.

Though only a poem, fiction, Dante’s words ended up having a great deal of influence on Christian theology, especially Roman Catholic theology.

That sentence reveals a lot. The anxiety of influence is almost palpable. There is almost a tone of dis-belief; how in the world could poetry, especially fictional, shape the mind of the followers of Christ?

On the power of the concept of hell, Cunningham plumbs the depths of Dante’s ability to connect the here to the hereafter.

In the end, Dante’s strayings help him back onto straight street, but not before he looks, literally, into the eyes of the Devil, who is trapped beneath a layer of ice. . . .

The masterstroke of this scene in the deepest circle of Hell is in Dante’s depiction of each of the Devil’s awful mouths: in the foremost (the big red one) is Judas, Jesus’ betrayer; in the others are Cassius and Brutus, who worked together to do in Caesar. Pathetic, and almost moving, when you think about it: the worst sinners imaginable, each doomed to everlasting mastication, are guys undone by the successes of their famous friends. Insecurity is a tomb; these are the kinds of midlife crises from which few people recover. “Abandon all hope, ye who enter here” is as applicable to certain poisonous habits of mind as to the gates of Hell. One leads, inexorably, to the other.

Cunningham wrote the above in part as a review of Scott G. Bruce’s The Penguin Book of Hell (2018). Bruce, a professor of history at Fordham University, is a scholar who seems to enjoy finding the evil in the medieval. In the 22-minute video below, he discusses his Penguin publication and more great literary moments on the “punitive afterlife.” Do you agree with Bruce's statement that hell might be “the most powerful enduring construct of the imagination” in the Western world?