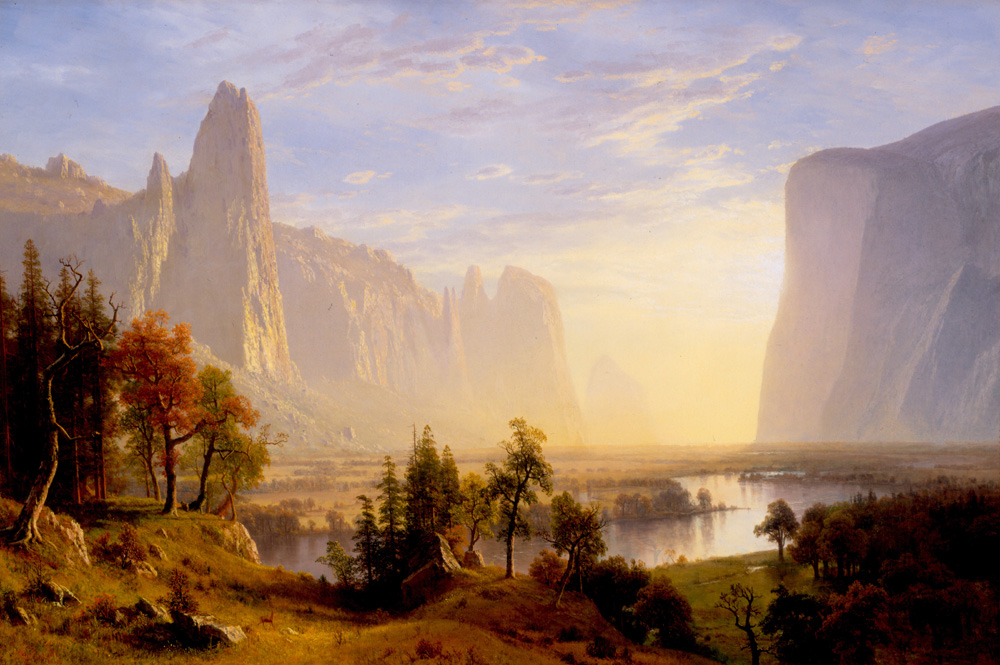 The lesson this week focuses on the Sabbath, a topic familiar and essential to our community. While it does jump around various snippets of text, the Adult Bible Study Guide does shed some light on a sad historical irony. The author of Hebrews tries very hard to connect following Jesus to the Jewish tradition of the promised messiah in chapters 1 and 2. And then building up the argument further, the lesson states: “Hebrews 3 and 4 introduce Jesus as the One who will provide rest for us.” It goes on to connect meanings associated with the Sabbath with a heavenly rest available to those who believe in Jesus Christ. But it goes on note that it was precisely by making early Christ-following more Jewish that later led to the abandoning of seventh-day observance as Christianity spread west.

From the second century AD forward, however, we find evidences of a decisive change in the church. Sabbath observance ceased to be considered a symbol of salvation and was, instead, considered a symbol of allegiance to Judaism and the old covenant, one that had to be avoided. To keep the Sabbath became the equivalent of to “Judaize.” For example, Ignatius of Antioch (around AD 110) remarked: “Those who lived according to the old order have found the new hope. They no longer observe the Sabbath but the day of the Lord—the day our life was resurrected with Christ.”—Jacques B. Doukhan, Israel and the Church: Two Voices for the Same God (Peabody, MA: Hendrickson Publishers, 2002), p. 42. Similarly, Marcion ordered his followers to fast on Sabbath as a sign of rejection of the Jews and their God, and Victorinus did not want it to appear that he “observed the Sabbath of the Jews” (See Israel and the Church, pp. 41–45).

For Sabbath School last week, I enjoyed listening to Dr. Rolf J. Pöhler present on the meaning of the sanctuary in Hebrews. As many Spectrum readers know, Pöhler is a professor of systematic theology at Friedensau Adventist University.

After demonstrating how to very clearly interpret a concept in a biblical book by paying attention to how the author used words, I appreciated his call to abandon the popular Adventist hermeneutical method of jumping around the entire Bible matching similar words and concocting various meanings. He was kinder than that. But the typological/allegorical/prooftext method that we inherited from our nineteenth century founders and some rabbinic traditions plagues Adventism with an array of zany ideas and lends itself to dangerous conspiracy-connecting, which is anti-theological and destructive to our community.

This early Christian dismissal of the Sabbath due to the implications around its meaning, a meaning essential to the logic of Hebrews, gives me pause. It’s a calm that I heard in Pöhler last Sabbath. Please chill. Everything doesn’t need to connect to find divine meaning. If one interpretation doesn’t fit with another, we don’t immediately need to solve it. Sometimes our best efforts to prove something absolutely true might actually be the cause of its dismissal in another time or place. Perhaps jumping around in the Bible can be like those bounce houses that little kids love. Every high flight, however thrilling, comes with an opposite reaction.

During the second week of this quarter’s Adult Bible Study Guide, I shared a video of two Christian scholars providing some initial information about the structure and authorship of Hebrews. Turning back to them this week, I found it refreshing to listen again to Yale Divinity School’s recently retired Harold W. Attridge and his former colleague David L. Bartlett, professor emeritus of Christian communications, as they carefully move farther into Hebrews 3 and 4. In the video below, sure, they talk about the Sabbath and the other arguments the book’s author is making, but they also find additional notes of grace by slowing down and enjoying the rhetorical ride.