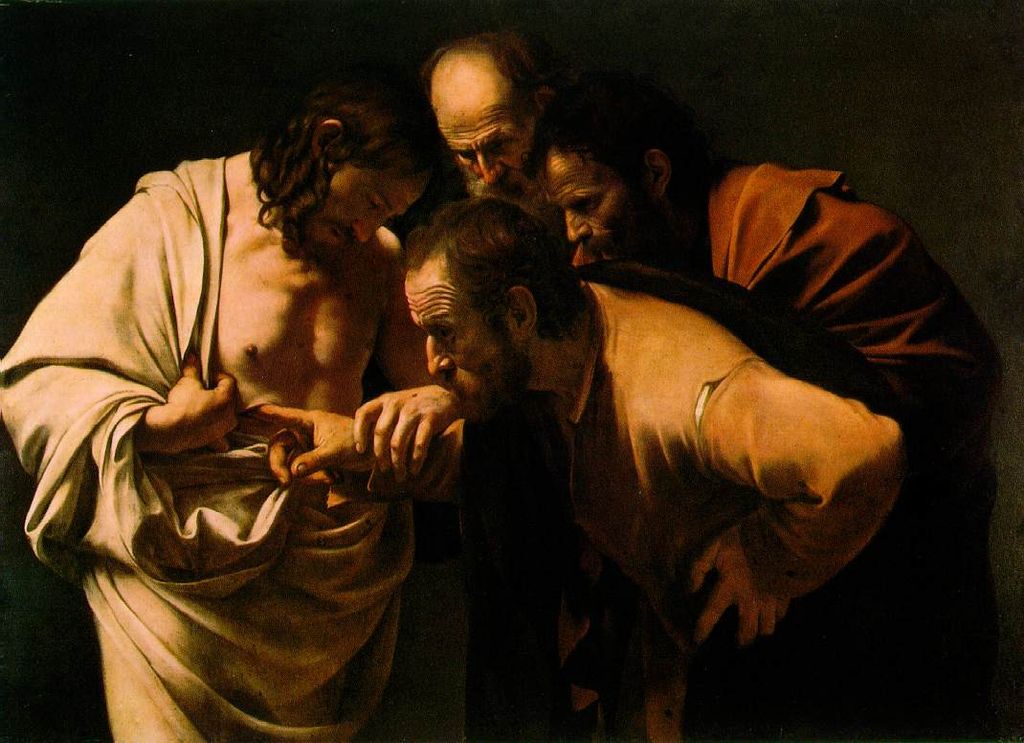 “God wants us to recognize Jesus as our God and our Brother,” states the Adult Bible Study Guide on Hebrews for this week. It’s essential to remember that the author of Hebrews is making an argument to a Jewish audience for the Messianic meaning of Jesus. As the lesson states, “After suffering persecution and rejection, many of them began to feel ashamed of Jesus.” Thus, the author reminds them of all the good qualities of the Messiah and how Jesus applies. He is a redeemer, a relative who pays off your debt. He took on flesh and blood and became a little lower than the angels—all this human suffering in order to defeat Satan. A founder of faith, Jesus was an example, a pioneer, a forerunner of the faithful as well. If his humanity (and historical death) might make one doubt, do not, the author argues, because being part of the human brotherhood is also an attribute of the expected Christ. In fact, he’s the biggest bro.

Hebrews 2:13 contains the words of Jesus to His Father talking about His brethren: “ ‘Here am I and the children whom God has given Me’ ” (Heb. 2:13, NKJV). Patrick Gray suggests that Jesus is described here as the Guardian of His brothers. The Roman system of tutela impuberum determined that at their father’s death, “a tutor, often an older brother, became responsible for the care of minor children and their inheritance until they reached the age of majority, thus heightening the older brother’s natural duty to take care of his younger siblings.”—Godly Fear: The Epistle to the Hebrews and Greco-Roman Critiques of Superstition (Atlanta: Society of Biblical Literature, 2003), p. 126. This explains why Hebrews refers to us both as the siblings of Jesus and as His children. As our older Brother, Jesus is our Tutor, our Guardian, and Protector.

If one feels a little puzzled (or intrigued) by this rhetorical method, check out the video below from 1517, which briefly mentions Hebrews while focusing on Thomas’s post-doubt statement declaring Jesus “my Lord and my God.” That statement falls into the same seemingly radical theological claim that Hebrews makes: that it’s consistent with Jewish tradition to claim Jesus is everything promised and more.

It’s titled “Jesus as God: Philo, Rabbi Akiva, the Apocrypha, and the Old Testament Background of this Confession.” While I don’t endorse everything here, understanding the varieties of divine attributes and associations in the first-century Jewish mind helps to critically examine what the author of Hebrews is preaching.

“Chad Bird is a Scholar in Residence at 1517. He has served as a pastor, professor, and guest lecturer in Old Testament and Hebrew. He holds master’s degrees from Concordia Theological Seminary and Hebrew Union College. He has contributed articles to Christianity Today, The Gospel Coalition, Modern Reformation, The Federalist, Lutheran Forum, and other journals and websites.”

For another resource, the Sabbath School Rescue podcast “brings in special guest Pastor Michael Gibson to explore the salvific ways of Jesus as fully God and fully man.”