Idealistic Miscalculation and the Human Condition 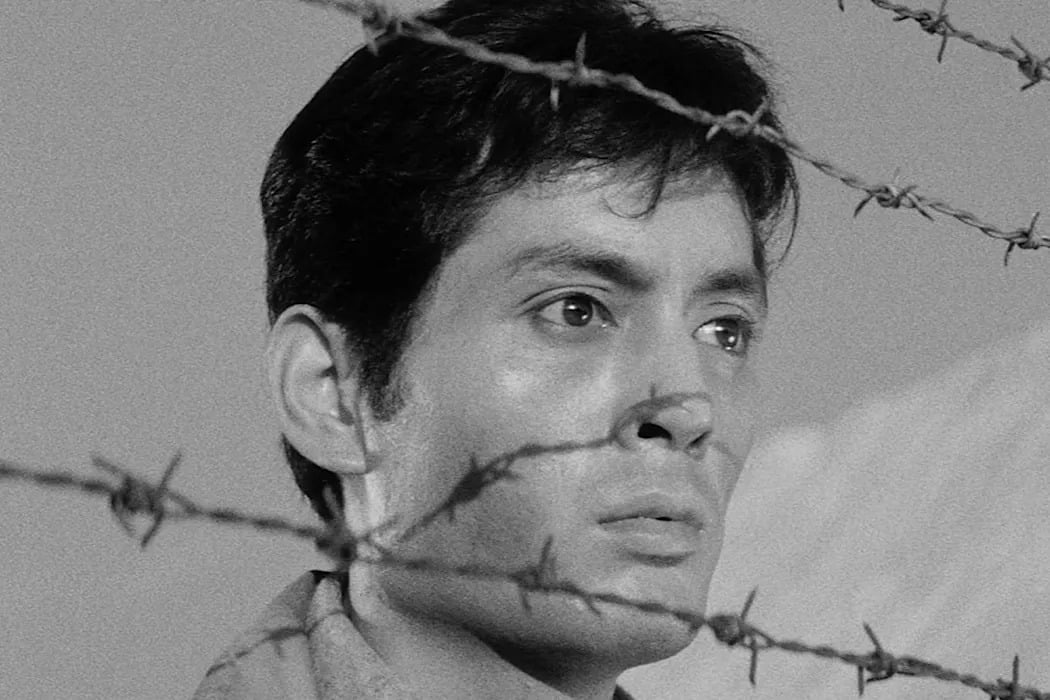 This week, the adult Sabbath school lesson directs our attention to the human condition. One of the ways great artists, poets, and philosophers have explored the essence of existence lies in considering its absence. The quarterly helpfully does so on the first page: “This week we will consider how the Old Testament defines human nature and the condition of human beings at death.” But tipping us off that we might be in for a less than wide-screen exploration of existential questions, the memory text is Genesis 2:7 and much of the rest of the week confines itself to a doctrinal redux. To be specific, the lesson repeats many of the beats of Seventh-day Adventist fundamental belief number 26, including the intriguing oscillation between different translations (NIV, KJV, NASB, ESV) to make the key connotative points about the creation of Adam. As I still remember scrawling in the margins of my God and Human Life theology class notebook: breath + body = a living soul. From there, the lesson summarizes the implications of the Adventist doctrine of mortalism, or psychopannychism.

It means that each of us does not have a soul that can exist apart from the body. Rather, each one of us is a living being or a living soul. The claim that this “soul” is a conscious entity that can exist separate from the human body is a pagan, not a biblical, idea. Understanding the true nature of humanity prevents us from accepting the popular notion of an immaterial soul and all the dangerous errors built upon that belief.

It might be fun to get into the various immortal soul traditions, but that’s a much larger topic. For now, it is important to at least quickly state that attributing it to “pagans” is reductive. In fact, the lesson’s teacher comments notes a link between Tertullian, Plato, Pythagoras, and intertestamental Judaism on the topic. That’s not proof of a pagan origin. For the purposes of historical theology, one could perhaps say a Platonic transmission into Christianity. But the fact is that a belief in an immortal part of human existence continuing on after death sooner or later is not unique to Athens, Jerusalem, Rome, and Carthage a few centuries before and after Jesus.

More importantly, as I recently learned thanks to an awesome Adventist pastor, we need to rethink our popular understanding of pagan. In the first few centuries of the common era, Christianity grew so quickly in the cities that it quickly dominated as a marker of urbanity, and this contributed to its mainstreaming. It was actually the country folk who were generally missing out on the hip new ideas about a risen Jewish Christ. It’s like dismissively calling someone a non-Adventist.

"person of non-Christian or non-Jewish faith," from Late Latin paganus "pagan," in classical Latin "villager, rustic; civilian, non-combatant" noun use of adjective meaning "of the country, of a village," from pagus "country people; province, rural district," originally "district limited by markers," thus related to pangere "to fix, fasten," from PIE root *pag- "to fasten." As an adjective from early 15c.

The religious sense often was said in 19c. [e.g. Trench] to derive from conservative rural adherence to the old gods after the Christianization of Roman towns and cities; but the Latin word in this sense predates that period in Church history, and it is more likely derived from the use of paganus in Roman military jargon for "civilian, incompetent soldier," which Christians (Tertullian, c. 202; Augustine) picked up with the military imagery of the early Church (such as milites "soldier of Christ," etc.).

First, just on historical and ecumenical grounds, we probably shouldn’t be associating that word with fellow Christians, even if their beliefs differ from ours. Is everything that’s non-biblical therefore pagan? Second, this reminds us that the urban-rural religiopolitical tensions that one sees on U.S. red vs. blue electoral maps, or around many parts of the globe, are nothing new. Population density creates its own realities beyond the time and pace of the bucolic. Might there have been an urbane 3rd-century Christian mosaicist annoyed to hear a camo-clad visitor to southeast Rome look at the art on the Catacombs of Marcellinus and Peter and mutter, “I don’t get it”? What a pagan!

Perhaps that is the human condition. Despite our divinely-inspired attempts to hold our standards high and “be best,” we often fall into the petty and divisive. Across time and space, God’s breath + homo sapien = miasma.

Among the many works of art that push past the miasma to probe the questions and qualities of human being, the nine-hour Masaki Kobayashi film The Human Condition (1959–61) stands out. In the first part, titled No Greater Love, the story follows a conscientious objector in wartime Japan who finds himself in tension between his values and society. From there the plot explores violence, sex, corruption, love, the power of non-violence, and redemption. I love this speech about idealistic miscalculation. “Just or not, the sacrificed individuals suffer. They must protect themselves, but it looks like resistance. What other way is there?”