Elie Wiesel on Cain and God

Elie Wiesel on Cain and God 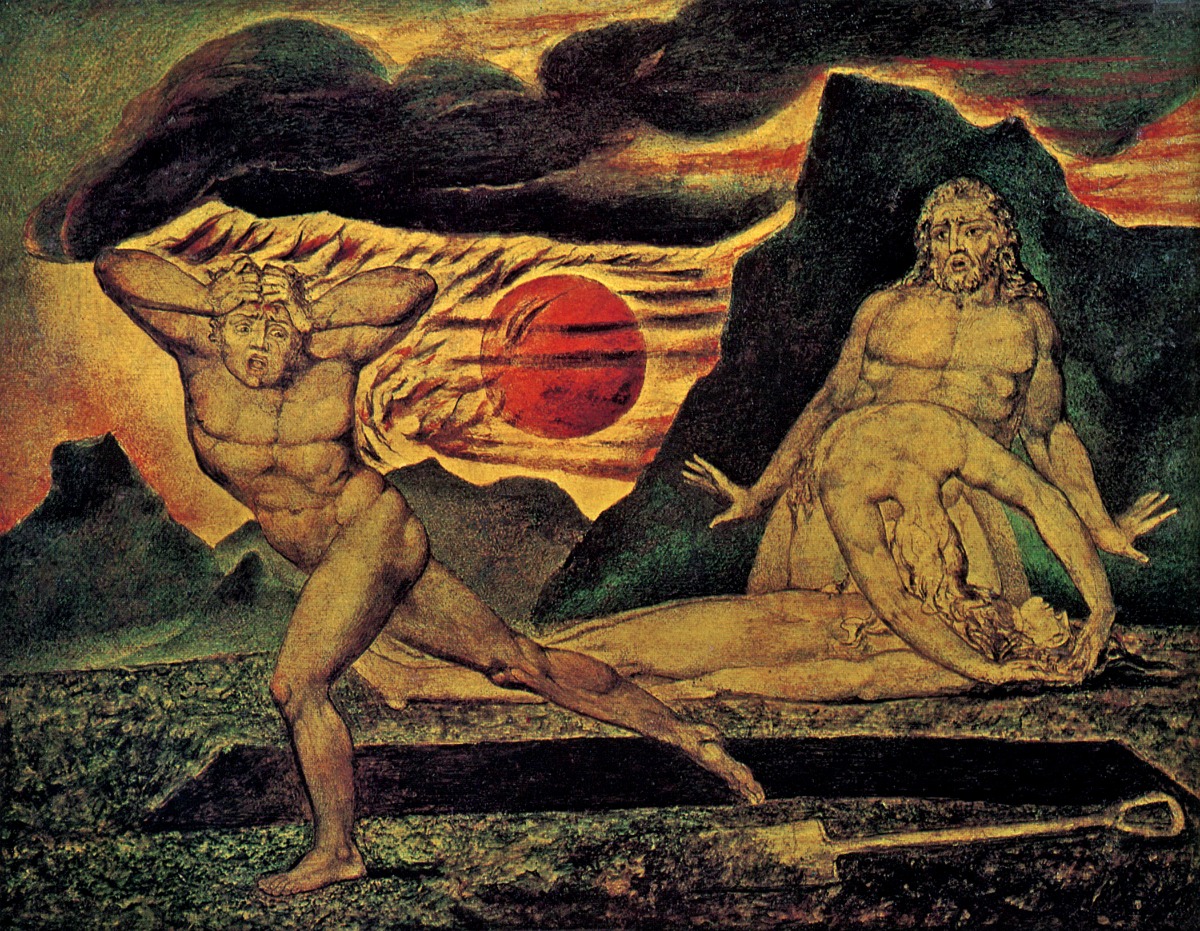 “What is God doing in the Bible?” This is how Holocaust survivor Elie Wiesel focuses his famous 1996 talk, “God in the Bible: The Fascination with Jewish Tales,” at the 92nd Street Y in New York City. He states, “There is one place from which God cannot be removed and that is the Bible.” According to the summary, “Professor Wiesel analyzes Biblical texts to discern and define God’s place in everything and in particular God’s design for His people and all people. Professor Wiesel teaches us that a Jew can be with God or against God, but not without God.”

“Why did he do it? Perhaps he wanted to remain alone: an only child and, after his parents’ death, the only man. Alone like God and perhaps alone in place of God. . . . Cain killed to become God. . . . Any man who takes himself for God ends up assassinating men” (58).

The transcript selection below comes from Wiesel’s 1996 92nd Street Y lecture, adding further reflections on the meaning of this act of violence and what it reveals about humanity and the divine. It’s about 23 minutes into his talk, the full audio of which is below.

At this point, matters of law and order seem to occupy God most. Take the story of Cain and Abel, when the older brother commits humankind’s first murder. God asks him, “Where is your brother Abel?” Here again, we may wonder aloud. Is it conceivable that God didn’t know that Abel was no longer alive? He knew, but then why the interrogation? Was he seeking to entrap the defendant? Let’s stop for a moment, we have just retold two episodes of creation. Both are puzzling, and profoundly disturbing. They allow us to suppose that both Adam and Eve, and their sons, could perfectly well think that God was not omniscient.

And let’s go one step further. What if they had transgressed the divine commandment only to ascertain whether God was truly God? And what if their actions were intended merely as a test? And this tension between God and man continues to the very end of the Biblical narration, and beyond. God is everything at one point but homogenous. Granted, God always wins. But what does his triumph, forever temporary, mean? Does it prove his infinite capacity for patience? His ability, perhaps, to start again an adventure whose outcome man never grasps?

For the Bible is that, too, a book of new beginnings. It is no accident that the tale of Cain’s exile is followed by a long list of his descendants. Such and such gave birth to such and such, who lived to 130 or 420 years. Each verse contains an entire life, of which literally, nothing but names and dates of birth and death have been recorded. One might think that all those people were born only to give life to other people, who, in turn, will do the same. Until the appearance of Noah, whom God seems to love, since he is destined not only to have a long life, but also to enjoy a rather spectacular survival. And here, for the first time, we discover yet another of God’s traits. He is open to remorse, and to sadness.