A Brief Study of the Zombie Saints 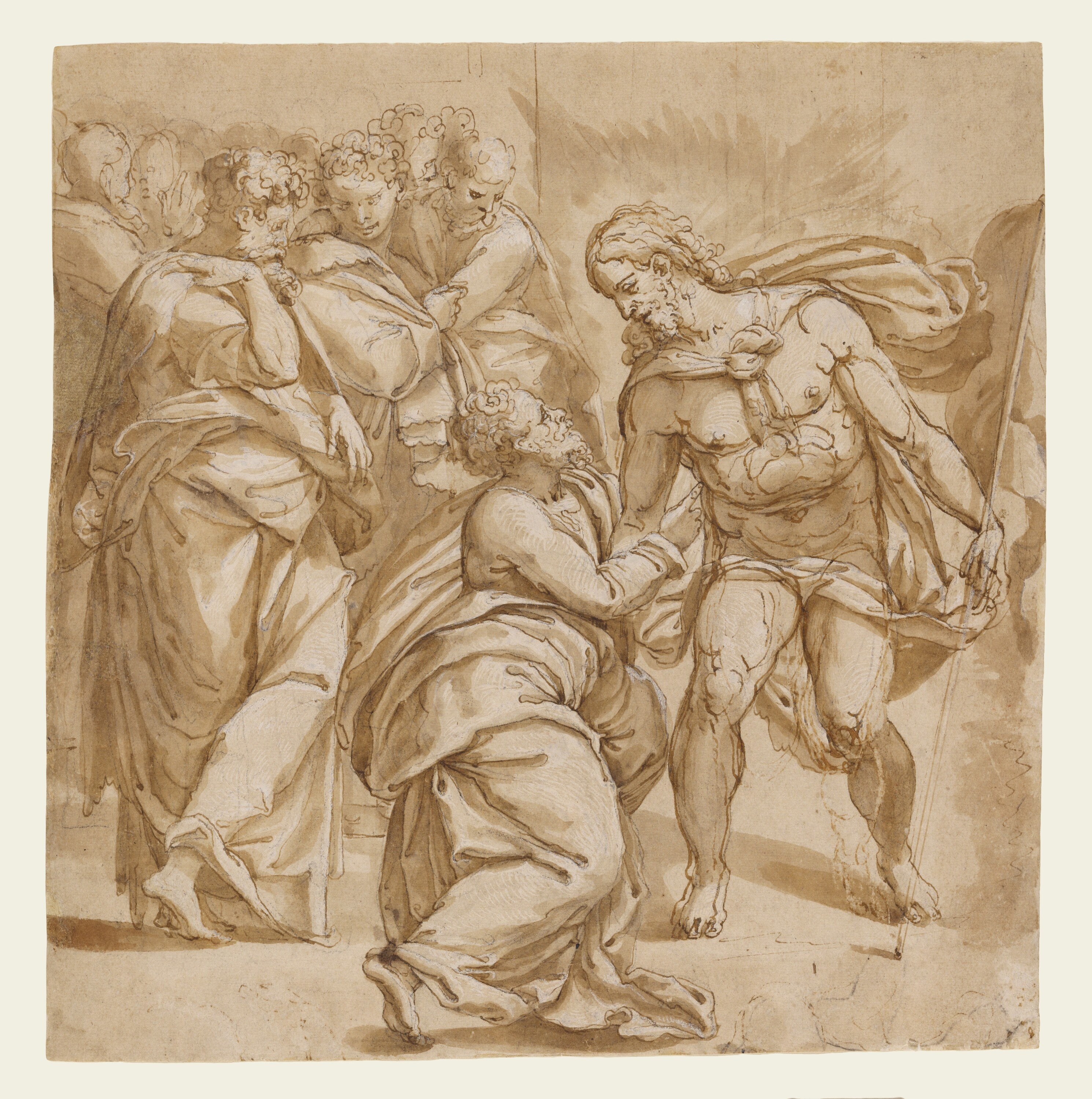 If you have heard about the Christian belief in the resurrection of Jesus, you might not learn much new from the Adult Bible Study Guide this week. Apologetically focused, it mostly cites various verses to prove that it happened.

A few weeks ago when the lesson listed various resurrected people who the Bible documents, I noted that all the people who rose again when Jesus died were not mentioned (Matt. 27:51–53). In Tuesday’s section this week, they do get a paragraph.

At the moment Jesus died, “the earth shook, the rocks split and the tombs broke open. The bodies of many holy people who had died were raised to life. They came out of the tombs after Jesus’ resurrection and went into the holy city and appeared to many people” (Matt. 27:51–53, NIV). These saints were raised glorified as witnesses of Christ’s own resurrection and as prototypes of those who will be raised at the final resurrection.

For a variety of reasons, I find this moment intriguing. I could see a Sabbath school class having an interesting discussion as members respond to this from their varied professional or personal interest backgrounds—science, theology, biblical literature, literary criticism, personal spirituality, etc.

Is this meant to be understood literally? It might seem scary to ask that, but it’s a fair question, especially if we recognize that faith, by biblical definition, is a powerful mix of evidence and hope (Heb. 11:1).

In this case, some New Testament scholars note a hymn-like poetic structure in these verses. They are also part of a larger section (Matt. 27:45–54) that records a litany of unusual physical events marking the death of Jesus:

– Dead saints arise and walk into the city

This section climaxes with the centurion exclaiming the divinity of the now-dead Jesus: “Surely he was the Son of God!” Matthew gives us an apotheosis.

In evangelical circles, New Testament scholar Michael Licona has created a niche for himself as a defender of belief in resurrection. He’s debated skeptics, done a TED Talk on the belief, and published widely on the topic. On his website Risen Jesus, it’s clear that he is a believer in the miraculous historicity of Jesus’s existence post-crucifixion. His academic and popular publications include:

– Why Are There Differences in the Gospels? What We Can Learn From Ancient Biography (Oxford University Press, 2017)

– The Resurrection of Jesus: A New Historiographical Approach (IVP Academic, 2010)

– Evidence for God: 50 Arguments for Faith from the Bible, History, Philosophy and Science, with co-editor William Dembski (Baker 2010)

Interestingly, he has run afoul of the inerrancy-leaning evangelical crowd, but he reads the verses of Matthew 27 in a non-literal, non-historical sense. He draws on the evidence of ancient literary traditions and calls this part of the gospel an example of portents.

Watch Licona discuss this topic below, or on YouTube.