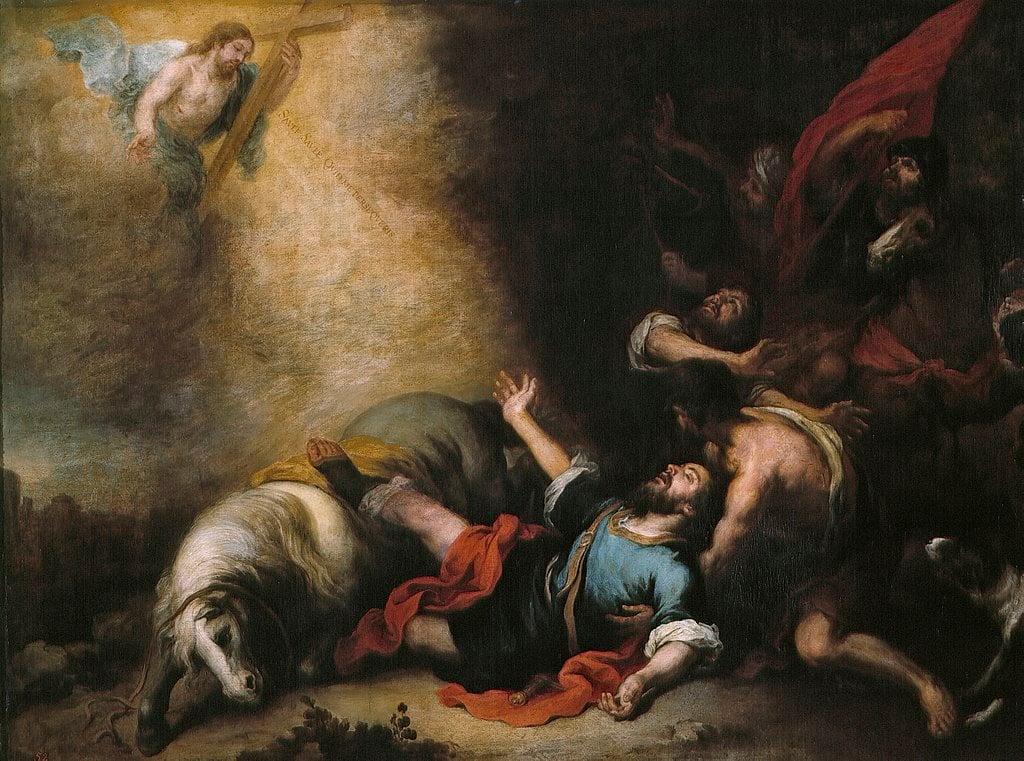 Recently, Félix Cortez published an article on the Spectrum website arguing that Paul the apostle was the author of the Letter to the Hebrews in the New Testament. This essay, published weekly in four parts, is a review of that paper and its evidence and findings, a response to the elements of his case, and a summary of my own views on the issue.

I will respond to his case by addressing his main sections and subsections.

I disagree with the statement that “The NT includes Hebrews among the letters of Paul.” All printed, current copies of the NT, including the KJV and its derivatives and Greek texts like NA28, include Hebrews after “the letters of Paul” and before the “Letter of James.”[1] This placement no more links Hebrews to Paul than it does to James and the General Epistles.

It is puzzling to see Cortez’s first paragraph end with a statement about Ellen White’s role in this drama and especially his declaration: “Ellen G. White . . . who Adventists believe wrote under the inspiration of God, refers to Paul as the author of Hebrews.” His clear implication and, by extension, his message to readers is that this settles the matter—Paul was the author of Hebrews. His note to this includes references to White’s writings, seemingly drawn mostly from the Topical Index.[2] Although neither claims to be exhaustive, the Index and Cortez missed a few references.[3]

There is no record of White discussing the issue of authorship of the Letter to the Hebrews. She refers to Paul in relationship to Hebrews only when introducing a quotation from or an allusion to the letter. This practice was likely because Hebrews appeared in her Bible (KJV) under the title “The Epistle of Paul the Apostle to the Hebrews.” However, once she began to reference the letter this way, it appears that it was impossible for Adventists to see this other than an implied endorsement of Paul’s authorship of the letter. By his introduction of this issue at the beginning of his article, Cortez seems to be under the same spell.[4]

The Case Against Paul

In general, Cortez’s contra Paul case is very weak[5] and only remotely represents the best scholarship on the issue. The section is consumed with refuting the few cited positions rather than objectively and comprehensively stating the evidence and conclusions of those who reject the Pauline authorship of Hebrews.

His first point—Hebrews is anonymous—is not a revelation. However, he tries to justify this as a deliberate decision by the author—he already presumes this to be Paul—who wanted to begin with a “beautiful and balanced” statement instead of his customary opening identification and greeting. This is a fanciful argument from silence. Even if it were true, “Paul” or any author could certainly have put her or his name at the end of the letter[6] or somewhere else in the text.[7] Furthermore, the anonymity of Hebrews is not unique in the NT.[8]

His second point—early Christians saw Hebrews accepted as Pauline in the East but rejected in the West—is meaningless. It simply acknowledges that some early witnesses opposed the Pauline authorship of Hebrews while others supported or, at least, assumed it, but offers no critique or assessment of these positions.

His fourth point—Heb 2:3 implies that the writer was not a first-generation Christian—is “very” important to Cortez, presumably because he considers this argument to be very important to those who reject the Pauline authorship of Hebrews. Although the declaration in 2:3 is usually part of the contra arsenal, it is, in my assessment of the evidence, of minor importance. That said, his reference to Gal 1:11-12 is at least counterbalanced by 3:18-19, where Paul declared that he early on went to Jerusalem to see Cephas and also saw James there. However, the whole idea of Paul’s link in the chain of early Christian tradition is confirmed by his report in 1 Cor 15:3, after which he quotes a foundational credal statement and adds his visitation by the risen Lord to the experiences of other apostolic groups.

His fifth point—there are important theological differences between Hebrews and Paul—appears almost as an aside. However, the theology, biblical interpretation, and verbal style of Hebrews vis-à-vis Paul are not some afterthoughts, as Cortez seems to imply. His only example is the description of “Jesus as High Priest.” This complex and multifaceted argument, which, in my assessment, is the most significant and widely demonstrated in objective scholarship, is certainly not limited to the topic of Jesus as high priest. Of course, it is true that every document written by the same author can and often does exhibit unique ideas and vocabulary, e.g., Romans and 1 Corinthians. But this is not the issue here. It is far more important to acknowledge that there is at least a wide range of—I am convinced—contradictory words, ideas, biblical interpretations, rhetoric, and exhortations in Hebrews compared to the Pauline corpus, even if the latter is expanded to include the documents frequently held to be post-Pauline.

Part II, The Case for Paul, will appear next week.

[1] I will discuss this issue in greater detail below.

[4] My assessment stands despite his attempt to distance himself with this statement in his first note: “I will not address, however, these statements of Ellen G. White regarding the authorship of Hebrews because I believe she would have preferred that our beliefs be founded on biblical and historical evidence alone.” He can’t put the genie back in the bottle!

[8] The Gospels of Matt, Mark, and Luke and the letters traditionally ascribed to John are all anonymous.

Warren C. Trenchard received his PhD from the University of Chicago. Before retirement, he was professor of New Testament and early Christian literature and director of graduate programs in the HMS Richards Divinity School at La Sierra University.