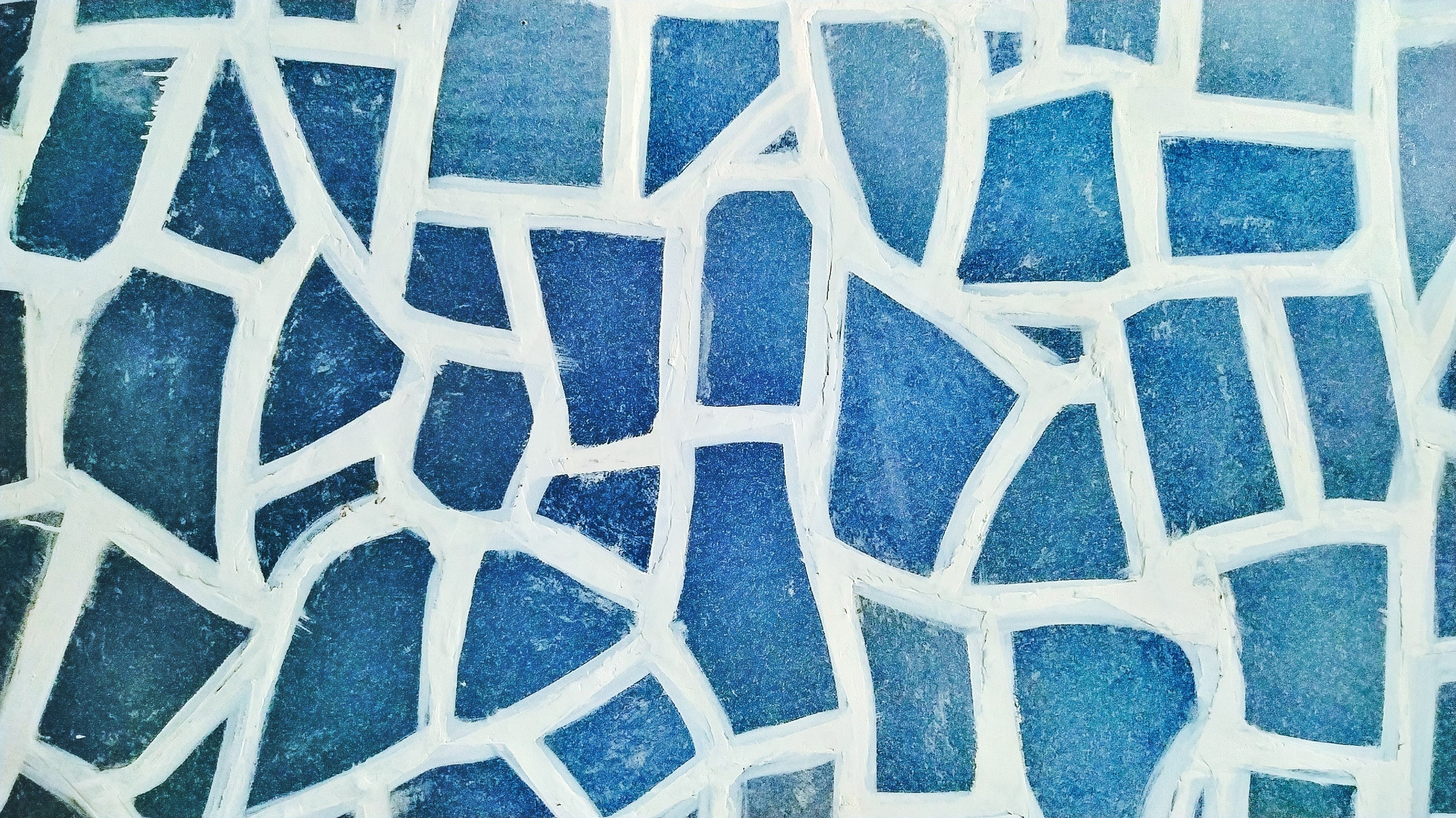 A covenant is an agreement between two parties, often a suzerain and his subjects. In the Bible different covenants appear but the two most important are the Old or Sinai Covenant, and the New Covenant established by Jesus through His death on the cross.

There were two parts to the Sinai Covenant, law, and sacrifice.

God formally invites the Israelites to become His people. There is one condition. They need to obey God’s voice (Exod. 19:5). God then speaks the Ten Words, or Ten Commandments (Exod. 20:2-17). The Ten Commandments are the words of the covenant that the people must follow. They are apodictic in nature, authoritative statements that are non-negotiable.

God also gives some other exegetical stipulations, an application of the principles of the Ten Commandments into their historic context (Exod. 20:22-23:33).

With the legal aspect settled, the covenant is inaugurated through the offering of sacrifices. Moses takes sacrifice blood, sprinkles the people, and declares: “This is the blood of the covenant which the LORD has made with you according to all these words” (Exod. 24:8).

After the people have promised obedience and have been sprinkled with the blood, a representation appears before God on mount Sinai: “Then Moses went up, also Aaron, Nadab, and Abihu, and seventy of the elders of Israel, and they saw the God of Israel. And there was under His feet as it were a paved work of sapphire stone, and it was like the very heavens in its clarity. But on the nobles of the children of Israel He did not lay His hand. So they saw God, and they ate and drank” (Exod. 24:9-11).

The meal with God is a sign that they are now in a covenantal relationship with Him. The fact that He “did not lay his hand” on them, means that God has accepted the sacrifices on their behalf.

Following the sin of the golden calf, God outlines a system of further sacrifices to deal with potential future breaches (Lev. 1:1-7:38).

The Problem with the Sinai Covenant

There was one problem with the Sinai Covenant. The blood of animals cannot cleanse sin. In which case, the covenant could only remain valid, if the people who entered it where sinless. But since they were not, the covenant could not be effective. It was broken within days of its inauguration in the incident of the golden calf.

You have a holy God on the one hand. Sinners on the other. And the blood which is intended to cleanse sin and bridge the gap, is ineffective.

As such, the Sinai Covenant was, by definition, inadequate. And therefore temporary. It could only serve as a shadow of what was to come.

The New Covenant is the realization of the Old. On the cross shadow met reality, and the Sinai Covenant found fulfilment in the New. The New Covenant has the exact same two aspects as the Sinai, law. and sacrifice.

Concerning law Jeremiah 31:33 declares: “This is the covenant that I will make with the house of Israel after those days, says the LORD: I will put My law in their minds, and write it on their hearts; and I will be their God, and they shall be My people.”

Notice that under the New Covenant, God puts His law on the heart. Not a new law; not an abridged version; not a changed law. “My law” refers to the same law that was in place in the Sinai Covenant, the heart of which was the Ten Commandments.

Jesus had God’s law wholly on His heart and was thus able to live a blameless life. The writing of the law on human hearts is therefore a work of restoration to the likeness of God. It is performed by the Holy Spirit. This work begins now but will be fully completed only at the Second Coming.

The Decalogue is therefore as integral to the New Covenant as it was to the Sinai Covenant; and even more so because the promise of its writing on the heart will at last become a reality.

Beyond law, just like the Sinai Covenant had blood sacrifices, so does the New. When Jesus offered the cup during the Last Supper, He quoted the words of Moses when the Sinai Covenant was inaugurated. He said: “This is my blood of the covenant” (Matt. 26:28; cf. Exod. 24:8).

Moses took the blood of oxen and declared it to be the blood of the covenant; now Jesus is about to offer His blood and declares this blood to be the true blood of the covenant. In Jesus, the shadow gives place to reality. This point is so important that Jesus’ covenant formula appears another six times with slight variations (Mark 14:24; Luke 22:20; 1 Cor. 11:25; Heb. 9:20; 10:29; 13:20).

Law and sacrifice bind the two covenants into one harmonious whole. Just as a shadow is a faint but true replication of reality, so the Old was anticipatory of the great work of salvation accomplished at the cross.

Other Parallels Between the Two Covenants

Besides law and sacrifice, there are other parallels between the two covenants that highlight the shadow/reality relationship.

2. The Sinai Covenant had a sanctuary which was a copy and shadow of the heavenly (Exod. 25:8-9); the New Covenant also has a sanctuary, the archetypal sanctuary in heaven, inaugurated at the ascension of Jesus (Dan. 9:24; Heb. 8:2).

3. The Sinai Covenant had a dedicated priesthood (Exod. 28:1-2), who acted as mediators, but whose integrity and efficacy were inadequate (Heb. 5:1-2); the New Covenant also has a priesthood, the Lord Jesus Christ who was sinless and is the only real High Priest (Heb. 4:14-15), and only true Mediator (1 Tim. 2:5).

From the above analysis it is evident that the relationship of the Sinai Covenant to the New is one of shadow to reality.

It also becomes evident that the Decalogue is at the heart of both covenants. Indeed, a desire to conform to the character of Jesus is a prerequisite for entry into the covenant, even if this desire will only be realized in full at the Second Coming.

Conversely, it is also evident that human obedience will never measure up to the high standards of God, for as long as we carry our sinful nature. The blood of the New Covenant is the only antidote to human sin; the only efficacy that can bring us into and maintain us within a saving covenantal relationship with God.

Kim Papaioannou holds a PhD in Theology with an emphasis in the New Testament from the University of Durham in England. He has served as church minister and professor of theology in Europe and Asia for over twenty years.