The Rest Is Radical 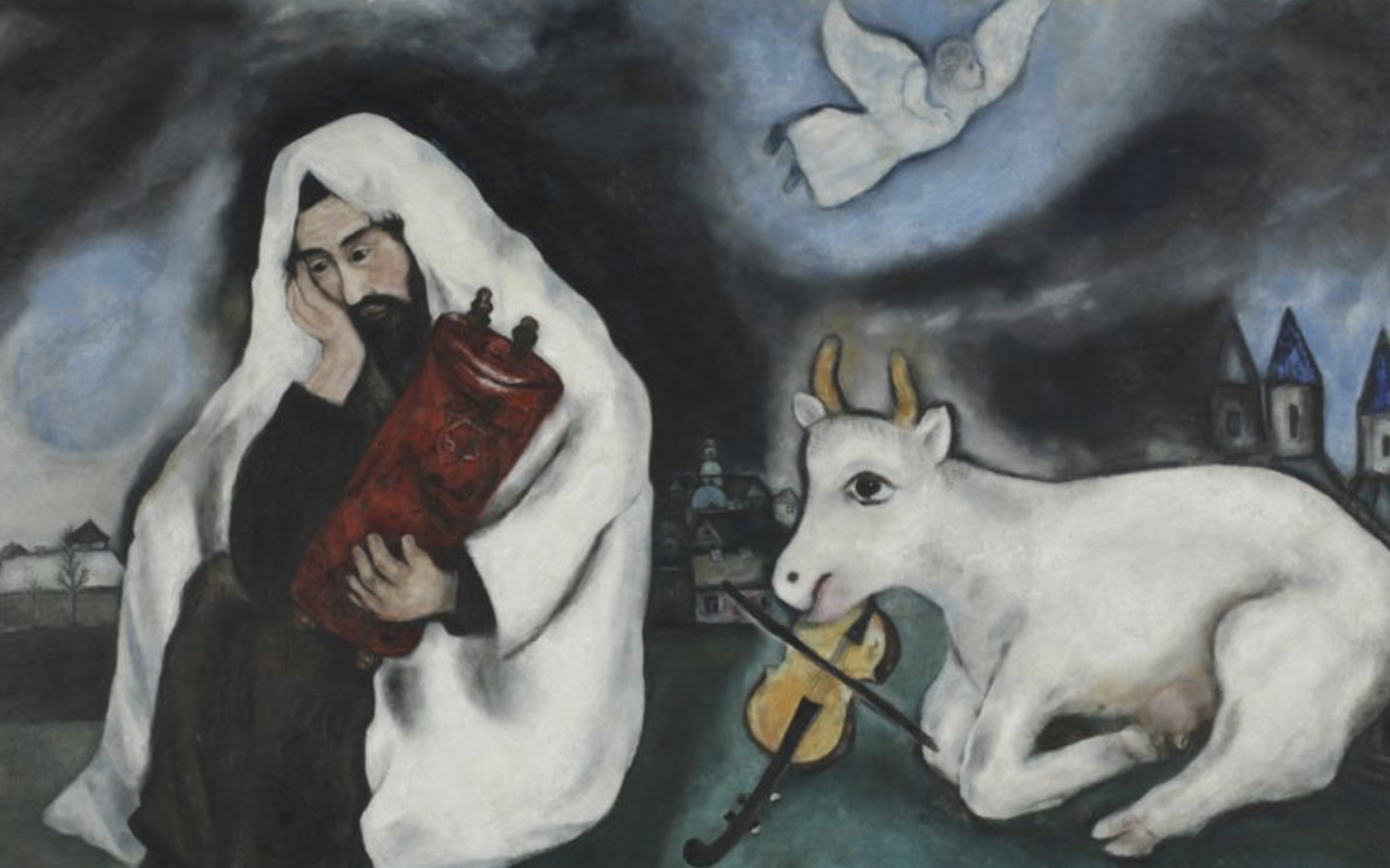 The Adult Bible Study Guide focuses on the central invitation of Jesus: come to me. Most of us know the promise of the lesson's memory text from Matthew 11:28—if one approaches the divine, rest from the labors of life will come. But the spiritual truth extends beyond catching some zzzzzzz. This radical concept, that rest is not compensation for work, but is instead essential disciple-like action for something greater, something shared, offers a political critique of contemporary notions of labor and reward. This yoke is different; it unites.

Perhaps a few evangelical expositors have gone further and suggested that the hard questions of existence will also cease under the yoke of Christ. But that's a "false exegesis" as someone (Daryll Ward) once shouted at a Society of Adventist Philosophers meeting. The metaphor here is less than human. To follow this incarnation is to join with the beasts of burden. The irony of Christ leads not to the conclusion of human reality, but to its transfiguration. This is a new yoke — an ultimate concern.

As the Lutheran theologian and existentialist philosopher Paul Tillich writes in his Dynamics of Faith (1957):

Faith is the state of being ultimately concerned: the dynamics of faith are the dynamics of man's ultimate concern. Man, like every living being, is concerned about many things, above all about those which condition his very existence, such as food and shelter. But man, in contrast to other living beings, has spiritual concerns — cognitive, aesthetic, social, political. Some of them are urgent, often extremely urgent, and each of them as well as the vital concerns can claim ultimacy for a human life or the life of a social group. If it claims ultimacy it demands the total surrender of him who accepts this claim, and it promises total fulfillment even if all other claims have to be subjected to it or rejected in its name.

The person of faith acts, receiving the promise of rest through a new relationship to bearing the burdens of existence. The rest is radical.

Writing for Sojourners, Sandi Villarreal reflects on her, and the Pope's, recent restful hospital stay:

Earlier this month, Pope Francis, in his first public appearance after returning to the Vatican following an 11-day hospital stay for a scheduled surgery, told those gathered in St. Peter’s Square to “learn to take a break” and truly rest. “Let us beware, brothers and sisters, of efficiency,” Francis said, “let us put a halt to the frantic running around dictated by our agendas.” He was reflecting on Mark 6:30-34, in which Jesus instructs the disciples to “come away to a deserted place all by yourselves and rest a while,” after they told him all the preaching and teaching they had been doing.

“Rest a while,” he told them. Holy, ever-elusive rest — it’s a simple command but, in my experience, a complicated practice.

The pandemic has forced workers and corporations to engage in conversations around overwork, death-by-a-thousand-efficiencies, and the trauma that burnout unearths, but we still lack the vocabulary to really talk about rest.

Another way we often think of rest is as fuel for ongoing work. This is common in justice movements, recognizing that the journey is long and resistance requires recovery. But the concept has more recently been adopted in corporate culture. Studies show that taking breaks from work increases capacity for creative thinking, and daydreaming engages different parts of our brain that enables us to solve problems. Business leaders have taken these lessons to incorporate various methods of employee “free” time, whether by installing foosball tables in common areas or by giving unlimited personal time (while doing little to lessen unrealistic workloads)....Rest is found if we accept the invitation, unburden ourselves, and learn the way of gentleness and humility. But so often we put off rest because we are convinced that our work — our jobs, our families, or even our service for others — requires our constant attention. Rest necessitates a change of pace and a laying down of self-importance.

Exploring this connection between rest and the ultimate work of spiritual movement, the following appears in Holy Troublemakers & Unconventional Saints by Daneen Akers. In one of the book's beautiful profiles, Rabbi Danya Ruttenberg suffers loss, and doubts the divine, finding little reason in belief. But by finding meaning beyond herself, she moves from atheism to Convervative Judaism through a deepening appreciation for the role of metaphors and, therefore...

She began keeping Shabbat, or the Sabbath. So, beginning at sundown on Friday night until after sundown on Saturday night, she stopped doing her usual work. She also stopped running errands, doing chores, cooking, and using the phone on the Sabbath. One of her favorite rabbis who wrote extensively about the practice of keeping Sabbath, Abraham Heschel, called Sabbath a “sanctuary in time,” a special space to connect with God, self, and other people.

In some ways, becoming a (mostly) observant Jew surprised Danya almost as much as her realization that she believed in God. She’d scoffed at many of those rules and customs as a child. However, she started to realize that many thoughtful people had come up with these customs over thousands of years so that someone like Danya could step into a deep spiritual practice without having to invent everything from scratch. When we step into religious traditions that people have been practicing for thousands of years, we get to step into the wisdom that’s accumulated over all of that time.

Bearing the burden of history might not seem revolutionary. And tradition might seem the farthest from the spiritual. But perhaps that's the paradox of the yoke. Like the incarnation, to rest and connect is a subversive act of liberation! Communal struggle moves history. As Leonard Boff writes in Jesus Christ Liberator: A Critical Christology of Our Time:

In Jesus, God made himself weak and impotent in the world. In this manner he resolved the problem of pain and evil, the permanent stumbling block and basis of argument for atheism. The God questioned by atheism in the name of the evils of the world was the omnipotent, infinite God, creator of heaven and earth, cosmic Father and Lord. In Jesus Christ, God took upon himself the evil and the absurd. By identifying with the problem he resolved it, not theoretically but through life and love. Consequently, this God alone is the God of the Christian experience. He is no longer the eternal and infinite loner but one with us, in solidarity with our pain and anguish caused by the absence and latency of God in the world.

God acts in solidarity with humanity. We, like the disciples, yoke together for the incarnational journey. The rest is radical.

Alexander Carpenter serves on the board of the Adventist Forum, which publishes SPECTRUM.

If you're looking for more, check out the Sabbath School Rescue podcast featuring the "Campbell Swoopes," a.k.a., Michael Campbell and Buster Swoopes, Jr. both religion teachers at Southwestern Adventist University.