Promise from a Fiery Mountain

Promise from a Fiery Mountain 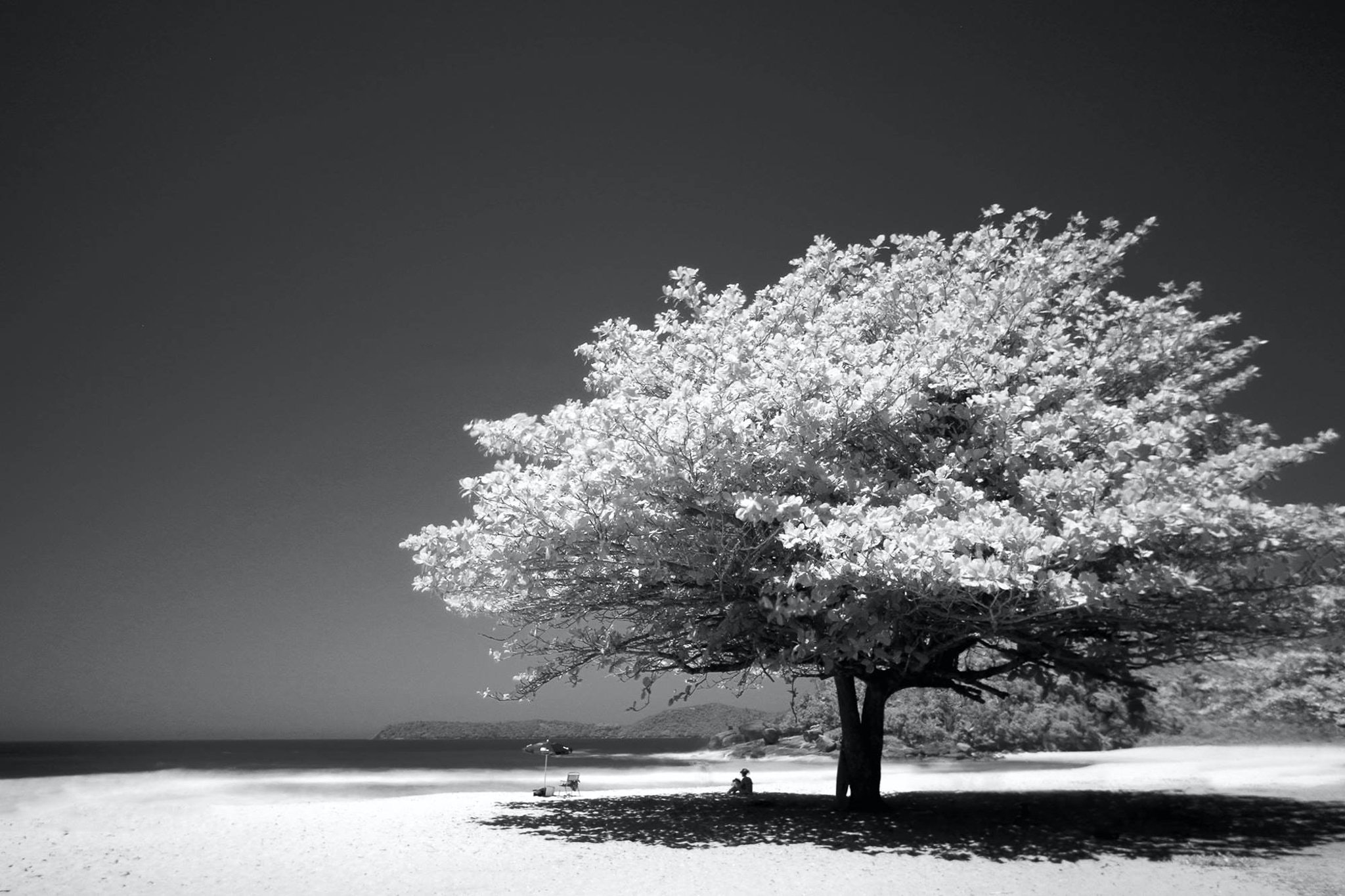 I often think about promises that are designed to build, strengthen, or heal relationships. In a variety of circumstances, the same agreement between the same people can look different, have different actions and different effects. The primary commonality is a goal of weaving bonds of love.

Deb and Lucas made a marriage promise to respect, trust, and care for each other, in sickness and in health. When Lucas returned home from Afghanistan, no one taught them what their promise could look like when confronted by Post Traumatic Stress Disorder. It was years later that Deb arrived in my office and was shocked to learn the ways PTSD, not necessarily Peter’s volition, affected the ability of each of them to respond to their well-intentioned vows. Their bond of love had been fractured. With new knowledge and understanding, each of them is now working, in complicated circumstances, to rebuild what they can of that original promise.

Seth and Shana made a promise that communication, trust, and complete honesty would be the core of their relationship. They are one of the tightest couples I’ve met. Their young daughter died unexpectedly from a childhood flu, for which she had been inoculated. Despite their catastrophic stress and grief, these two remain committed to their promise. Recently, in his care, worry, and desire to protect Shana from another stressful situation, Seth asked someone else for counsel about the situation before he brought it to his partner. With what he believed were the best of intentions, he broke their shared promise to speak first to each other about situations that involve both of them. His choice created relational stressors. In louder than normal voices, and many texts, Shana and Seth addressed the issues and unintentional breach of trust that had occurred. They reaffirmed their commitment to their promise. Their repaired their trust. In stresses, and with plain-spoken discussions, these two continue to build their bond of love.

If we had time and space, I could talk about the ways promises have different results because of substance abuse, mental illness, affairs, emotional denigration, physical violence, the desire for power, etc. For the purpose of this commentary, I am choosing instead to contemplate a Biblical promise made by our Deity before Earth’s time began.

I picture the beginning journey of The Promise like this: Long Ago in The Place Far Away, those Who are Three in One made a promise to us who were yet unformed. The promise was a commitment to be in a bond of loving relationship. It included several components. Though They rule a universe filled with color and stars and countless living beings, where distance is measured in something farther than light years, They would take personal responsibility and accountability for all connected to us. Their goal was to weave that bond of love between Earth’s mortals and the Infinite. As a foundation for this relationship, They would create a context that was nurturing and reflected the beauty of Their home. They would build us by hand from red earth and name our race after our building material. They would give us instruction for the love of each other and our environment. They would offer Eden for all time, if we could keep it safe. They would warn us of the adversary who plotted to steal joy, peace, and our Edenic home. They would gift us with the power of choice and, no matter the cost to Themselves, They would never take away that power. They would allow us the consequences of our choices. They prepared contingency after contingency for our rescue after we chose against love.

As you know, this promise was given to Adam and Eve and their children, Enoch, Noah and his children, and Abraham and his children. This week’s study looks at the construct of the Promise from the perspective of Sinai.

As with our creation, the meeting with the people at Sinai came after preparation. God had recalled their leader, after his training sabbatical of forty years. (Shepherding is very difficult, be it ovine or human). God had been clear about the lengths Heaven would go to for this rather large rescue. God had showed them, through the preparation for the last plague, that anyone who chose to come into the safe place could be part of the rescue. There is not one word that only Hebrews could wait behind the hyssop and the blood-covered door posts. God had parted the Red Sea, provided manna, and delivered water. For me, even the personal names the Deity used are significant: Elohim and Yahweh. Elohim, plural in form but singular in meaning, is the Majesty who created and took responsibility for mortals. Yahweh is the quality of the Deity who wishes for and makes a sacred covenant and promise. Yahweh wanted Israel to make a choice to be in a reciprocal relationship of love.

And so the time was set. Through His ambassador/shepherd, God told the people, “You, yourselves have seen what I did in Egypt and how I carried you on eagles’ wings and brought you to Myself. If you choose to keep My covenant, then you will be My treasured possession, a kingdom of priests” (from Exodus 19). I find this version of the promise fascinating. In that time, as in many, priests were the representatives of God to those around them. This promise or covenant was an offer for an entire people to become sanctuary, to be representatives of what the self-sacrificing love of Heaven could be, to create a Heaven on earth. This nation of priests could create a ripple of love that knew no end destination.

In the language of the tablet of stones that God gave to Moses, even the command is a gift: “You shall have no other gods before Me” (Exodus 20:2). The “shall” used in the commandments is a word that indicates God will give Israel the power to follow their job description; all they have to do is acquiesce to it. The benefits package included a safe country for which Israel does not even need to fight. “I will send the hornet ahead of you to drive the Hittites, Canaanites, and Hivites out of your way” (Exodus 23:28). Food, water, safety, light, shade in the heat, safe homes for the first time in centuries. All Israel needed to do was choose to follow instructions that their Rescuer gave them the power to follow. Those instructions would make them a loving object lesson to the world.

The contexts in the times that God offered the promise to Adam, Enoch, Noah, Abraham, and Israel were all different. The promise was the same: “I would like you to represent what Heaven is like. I will give you the capability to be that representative. I will not take your choice away from you. I hope you will choose love. Even if you don’t choose love, I will continue to pour Myself out through and past Golgotha, so you have a chance to see who We are. It is Our greatest wish is that you will choose love.”

I don’t live in the Sinai desert. My context differs greatly from the one in Exodus 19. That said, the promise for me is still the same. God is still offering me the power to live the loving choice and to be part of His earthly and intergalactic community of love. God promises me these opportunities and makes the same request. Will I choose the loving way to live life? Every day I have that choice.

Catherine Taylor is a family therapist who specializes in the development of benevolent systems. She has been a Sabbath School teacher, sermon presenter, Bible study facilitator, camp meeting speaker, and writer on various Bible topics.

Photo by Rodolfo Clix from Pexels