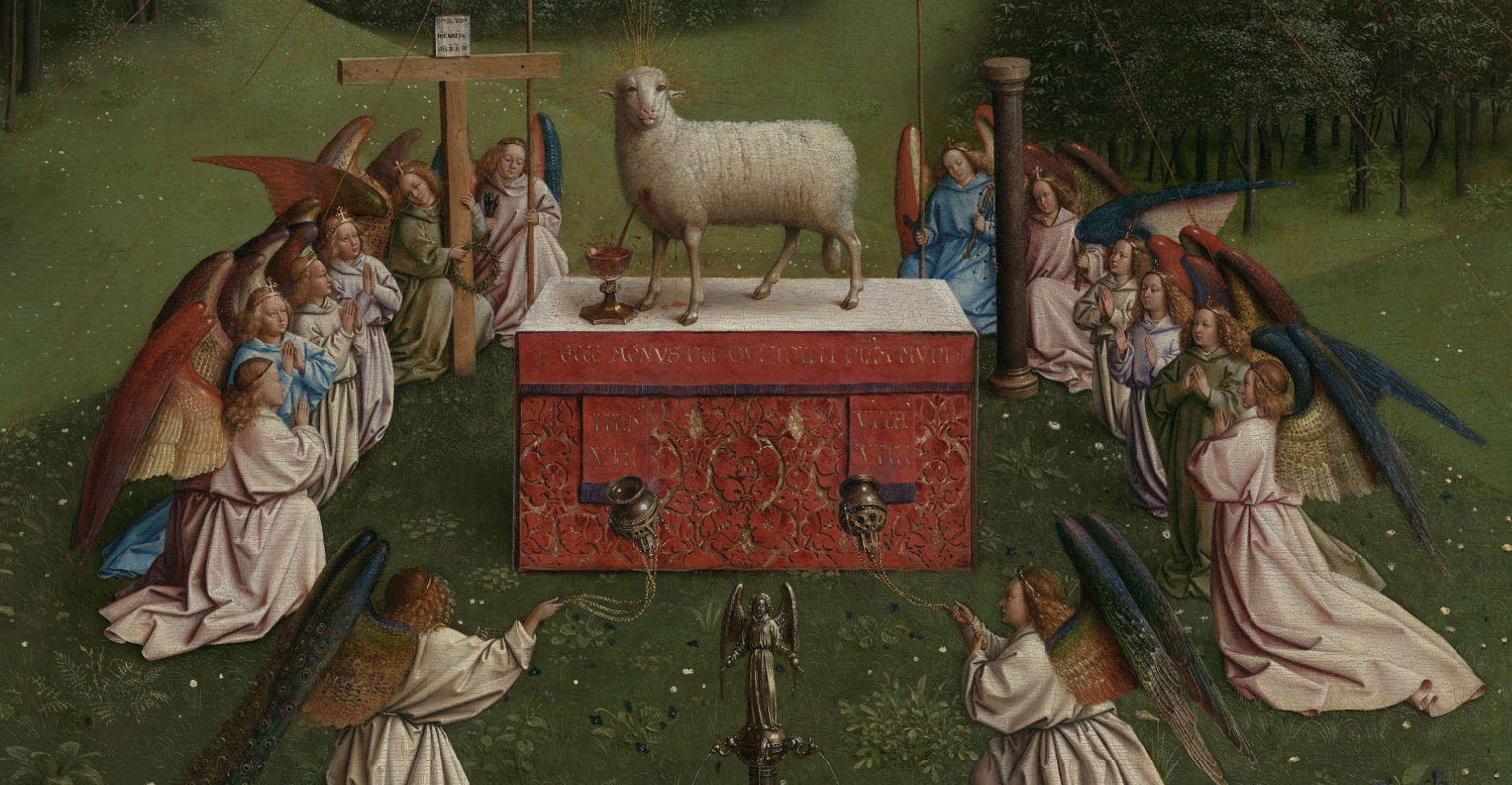 This week the Adult Bible Study Guide begins a new quarter-long focus on the biblical book of Hebrews. Or epistle. Actually, it might be most correct, and pedagogically helpful, to refer to it as a sermon, perhaps Christianity's best early homily. The original audience was probably a community of believers in Jesus who had been Jews and were perhaps dealing with growing doubts about their missing Messiah. The ABSG states:

Hebrews was addressed to believers who accepted Jesus but then experienced difficulties. Some were publicly shamed and persecuted (Heb. 10:32–34). Others faced financial problems (Heb. 13:5, 6). Many were tired and had begun to question their faith (Heb. 3:12, 13). Can any of us today relate?

It was possibly authored in the 60s CE or later. Speaking of the writer, that's going to be a touchy subject. The lesson just states that Paul wrote it, but that's certainly not the scholarly consensus. This Zondervan Academic article sums up clearly the main reasons for and against Pauline authorship. These include differences with the rhetorical style and also:

An even more persuasive argument that the apostle Paul was not the author of Hebrews is the way the author alludes to himself in Hebrews 2:3, stating that the gospel was confirmed “to us” by those who heard the Lord announce salvation.

The apostle Paul always made the point that, even though he wasn’t one of the twelve original disciples who walked with Jesus during his earthly life, he was nonetheless an apostle of Jesus Christ, and usually identifies himself as such in his letters. It seems unlikely that Paul here in 2:3 would refer to himself as simply someone who received the gospel from those who had heard the Lord.

Perhaps most helpful for those teaching a Sabbath school class is how noted professor of New Testament William L. Lane lays out the authorial parameters in the Dictionary of the Later New Testament and Its Development (Downers Grove: IVP, 1997).

The writer was an intensely devout man whose subconscious mind was shaped by the cultic categories and language of the Septuagint. He was also a pastoral theologian who shaped early Christian tradition into an urgent appeal to a community in crisis. He was a gifted preacher and interpreter of salvation, a covenant theologian whose spiritual insight, scriptural exegesis and situational discernment provided encouragement, admonition and pastoral direction. He presents himself as a charismatic leader whose effectiveness did not depend on office or title (444).

Plot twist, some scholars think it might have been a woman, perhaps Priscilla.

Finally, thanks to the Bible Project, here is a simple animated introduction to Hebrews. It explains the structure of the book and its central Christological argument of how Jesus fits into Jewish religious history and fulfills major cultic roles.