Desire of All Nations 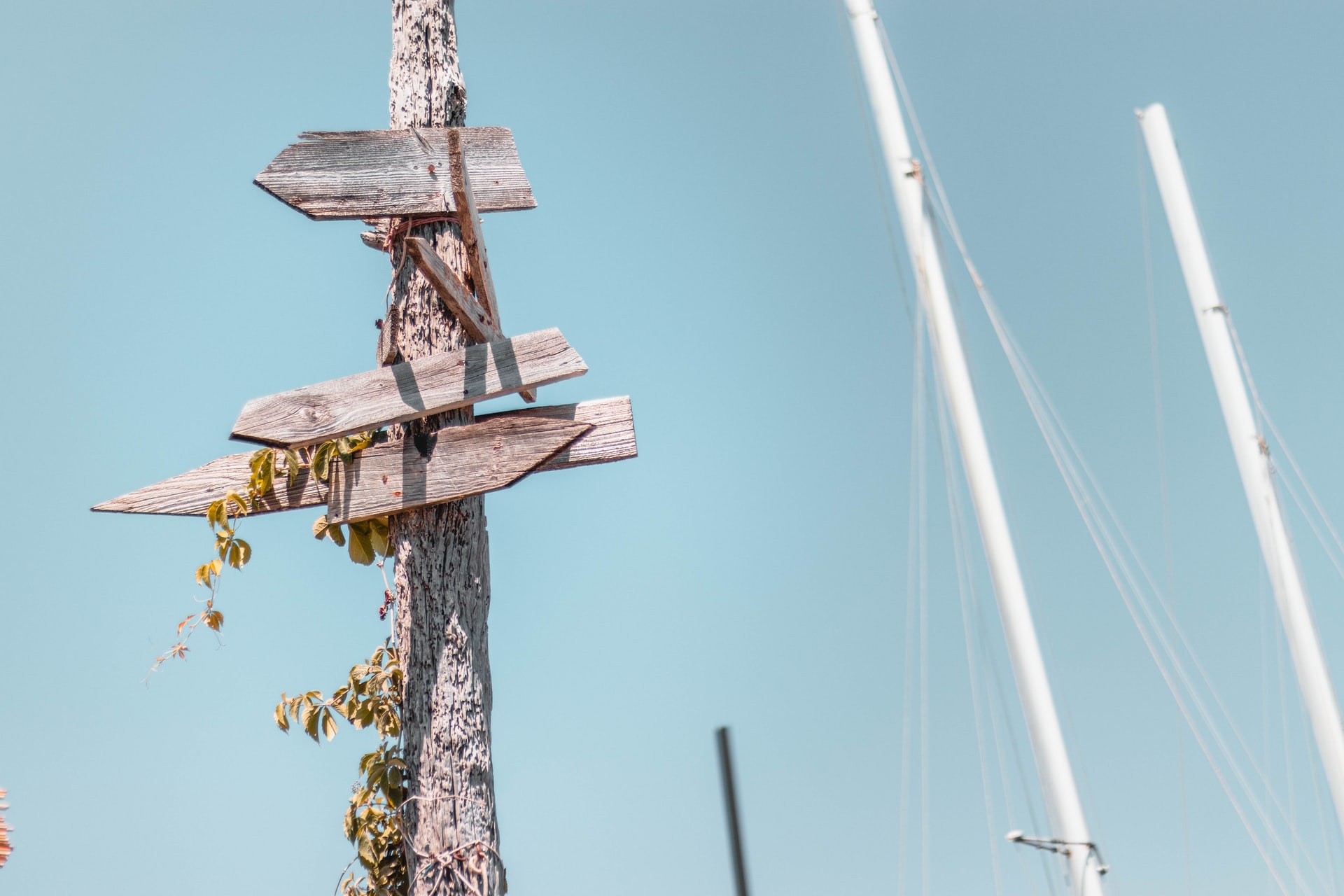 “I will shake all nations, and what is desired by all nations will come, and I will fill this house with glory” (Haggai 2:9).

In his recent apologetic/philosophical/biblical work Broken Signposts: How Christianity Makes Sense of the World,[1] N. T. Wright argues that most common people and ordinary folks unconsciously and intuitively have universal yearnings or longings for realities and ideas of Love, Justice, Power, Beauty, Freedom, and Truth. He called these anthropological impulses imperfect or “broken signposts” that point to something beyond their reality: namely, to the flawless divine revelation demonstrated in the actual being of Christ, the fulfillment and fullness of what really makes sense.

In Haggai’s idea of the “Desire of all nations”—or the aspiration for justice, love, beauty, truth, power, and freedom—we trace the deep, uninformed, existential yearning of all cultures and ethnic groups for the reality of Christ as the embodiment of universal sacred values common to all.

Of course, Haggai’s Jewish prophetic context determines this universal appeal of the mighty YHWH to bring all created humanity under His wings. However, the apostle Paul’s great call: “Is He not the God of Gentiles too?” (Rom. 3:29) resonates with the fundamental quest of the nations’ ambitions to seek and find the ultimate fulfillment of the perfected spiritual and cosmic order, namely, Christ.

“Broken signposts” represent the shadow of the perfect values of the Light of Christ. All nations and individuals, broken as they are, are in unceasing movement and reorientation of their existence towards either the path of life, with ultimate values of divine transcended reality, or the path of death, meaninglessness, and nihilism. Christ’s values are the viaduct that connects the remote, militant, and professing Church and the world, in the flux of confusion and reorientation. Language of “broken signposts” that determine universal human values and longings is probably the only language of possible “spiritual intercultural” communication between the Church, founded on the revelation of the pure Gospel, and the world, founded on “cracked hope” for potential redemption or renewal.

The universal plan of God described in Isaiah 60 includes the glorious invitation to God’s people to “rise and shine” and demonstrate to the world the fulness of the value-laden, Christ-like life of universal love, freedom, justice, power, truth, etc. This is the eschaton’s call. At the same time, Haggai’s prophetic “shaking” of all nations prepares the world for the ultimate encounter with the One who is to come. He is the only one who can reach out to ALL humanity because He is the Light of Glory that both prophetic narratives speak about. His Glory is the ultimate goal of the experience of both Isaiah 60:1 and Haggai 2:9. His Glory is the ultimate end of all ends.

“What is desired by all nations will come,” and that is the glory of Christ, as the ultimate fulfillment of all longings for universal, absolute values. In his first and second coming, Christ has shown and will demonstrate the beauty and the power of this sweet Glory.

However, Apostle Paul also warns: “Don’t let anyone deceive you in any way, for that day will not come until the rebellion occurs and the man of lawlessness is revealed, the man doomed to destruction. He will oppose and will exalt himself over everything that is called God or is worshiped, so that he sets himself up in God’s temple, proclaiming himself to be God.” (2 Thess. 2:3–4).

It seems that the opposing side will correspondingly offer the so-called ultimate fulfillment of particular aspirations of nations. Antichrist will represent not the worst, but the best of what humanity has to offer in terms of religious, philosophical, political, economic, social, or any other dimension of human self-fulfillment, prosperity, or community flourishing. Counterattack and deception will surprisingly fill the gap of “impatient” and “nervous” nations to erect the secured and safe dwelling of “religious” asylum (temple of Babylon/confusion of the gates of gods). Many will be blinded by this “blaze of glory.”

When the sovereign God “shakes” the nations through permission of some unexpected and bizarre cycle of events (COVID, restrictions of liberties, nations’ uprisings, mass propaganda and experimentations, potential persecution of those who persistently seek to live according to the values of the genuine One who is to come), He only demonstrates his tender expediency and assiduous planning of bringing out the Kingdom of perpetual “unbroken” signposts. He brings about the fulness of the Glory of Christ.

Who is, then, Christ? He is the One to come, the universal expectation of the distressed but faithful Church, his beloved Bride and His true Body, and the most noble aspiration of non-deceived and chosen “Gentiles” who somehow, through recognition of the true Light, will not succumb to the public pressure. This communal anxiety of absurd, meaningless, and hopeless “waiting for Godot” will be transformed into the vicious and malicious experimental project of establishing the “new world order” of the “new Christ”, namely Antichrist.

“At that time his voice shook the earth, but now he has promised, ‘Once more I will shake not only the earth but also the heavens.’” The words “once more” indicate the removing of what can be shaken—that is, created things—so that what cannot be shaken may remain.” (Heb. 12:26–27). Removal of the old order will be followed by the unshaken and perpetual order of the Glory of Christ, the fulfillment of all nations’ desires. Let us not be fearful of the “shaking” process but establish our hearts once again through the unshaken faith in the One who is to come, the “Desire of Ages.” Is He a Desire of your Age, too?

Photo by Sara Kurfeß on Unsplash