A Master Teacher Reaches Out to Doubters

A Master Teacher Reaches Out to Doubters 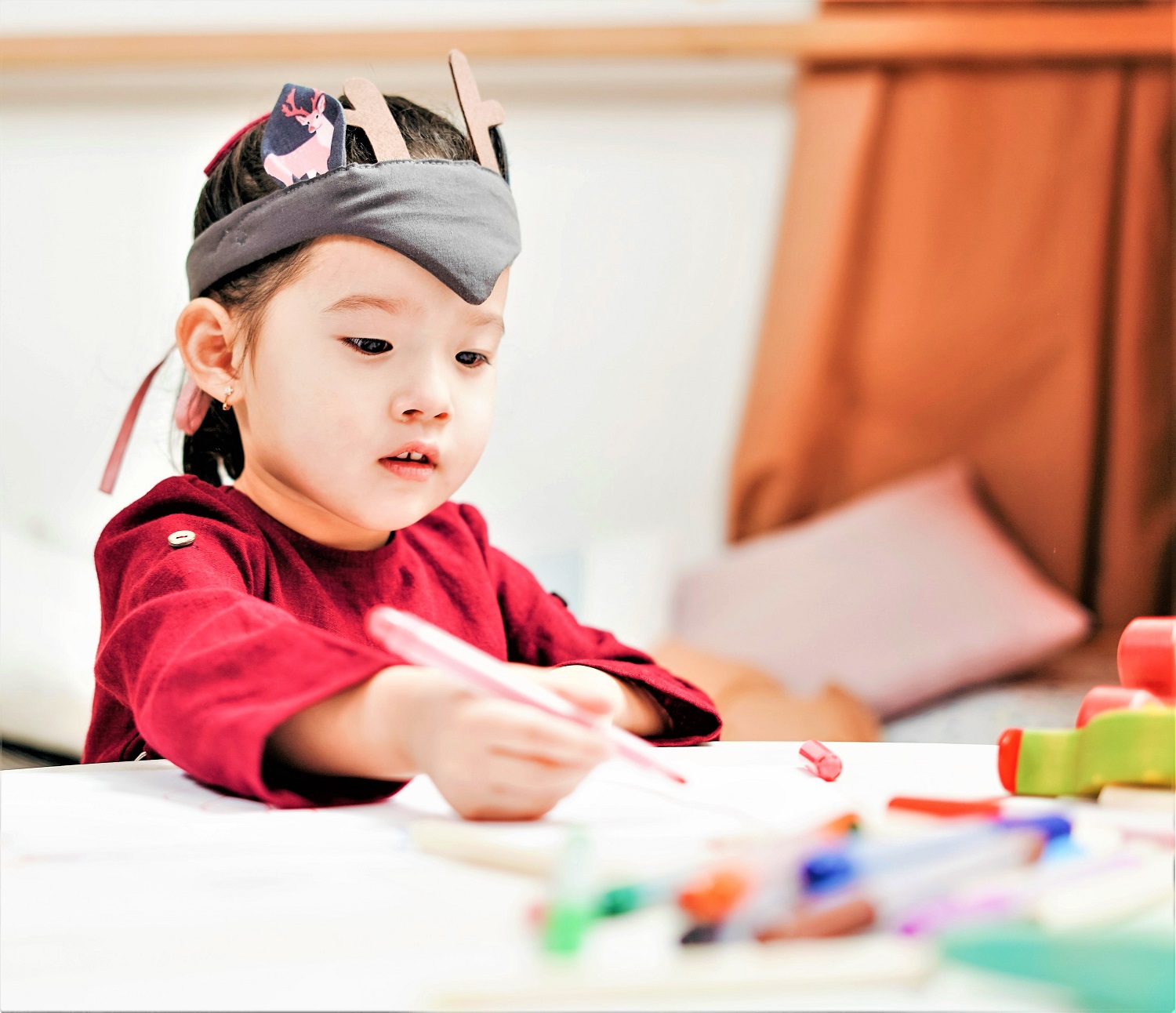 When schools are founded by devout Christians, it is because they want to nurture their children in the faith that is so precious to their parents. As we think of Jesus’ method and message in the light of the challenges of our secular world, is there any way to tell when a child might become vulnerable to doubt?

Several years ago, when John Brunt was academic vice president at Walla Walla University, he wandered by my office in the old WWU Administration Building.  He had been listening to Garrison Keillor on the radio as he was driving in his car.  Keillor repeated a poem that really struck home to Brunt. He had the presence of mind to pull over and jot down the title and order it through inter-library loan. When it came, he just had to share it with someone.  So he came to my office. Both he and I had friends who had lost their faith in God when they were in graduate school. The poignant truth of the poem also struck me and I have since memorized it.  It offers a forceful backdrop for our discussion of the Master Teacher.

It was supposed to be Arts and Crafts for a week,

but when she came home

with the “Jesus Saves” button, we knew what art

was up, what ancient craft.

She liked her little friends. She liked the songs

they sang when they weren’t

twisting and folding paper into dolls.

What could be so bad?

Jesus had been a good man, and putting faith

in good men was what

we had to do to stay this side of cynicism,

O.K., we said. One week. But when she came home

the Bible tells me so,” it was time to talk.

Could we say Jesus

doesn’t love you? Could I tell her the Bible

is a great book certain people use

to make you feel bad? We sent her back

It has been so long since we believed, so long

since we needed Jesus

as our nemesis and friend, that we thought he was

that our children would think of him like Lincoln

Soon it became clear to us, you can’t teach disbelief

only wonderful stories, and we hadn't a story

On parents’ night there were the Arts and Crafts

and the children sang a song about the Ark,

And one in which they had to jump up and down

I can’t remember ever feeling so uncertain

Evolution is magical but devoid of heroes.

You can’t say to your child

“Evolution loves you.” The story stinks

of extinction and nothing

exciting happens for centuries. I didn't have

a wonderful story for my child

and she was beaming. All the way home in the car

she sang the songs

occasionally standing up for Jesus.

There was nothing to do

but drive, ride it out, sing along

It is a sobering question for all believers: What is it that makes a faith precious to children, only to see it slip away when they become adults? Should we encourage our children to express their doubts at an earlier age?

Among Jesus disciples and followers, two stand out as people who struggled with their doubts and said so: Nicodemus, who was a Jewish leader, but a secret admirer who came to Jesus by night (John 3:1–21), and the disciple Thomas. Neither of these men were young children, so they don’t  help us directly to answer our questions about juvenile faith. Still, Jesus’ handling of people with doubts can be instructive for those who deal with children.

When we listen in to Nicodemus and his nighttime conversation with Jesus, we glimpse  an honest man with an honest question. When Jesus told him that only those who are born again can enter the kingdom of God, Nicodemus had to ask his question. The dialogue comes to a point in John 3:4–5. Nicodemus asked: “How can a grown man be born again?  He certainly cannot enter his mother’s womb and be born a second time!” To which Jesus responded: “No one can enter the Kingdom of God without being born of water and the Spirit. 6 A person is born physically of human parents, but is born spiritually of the Spirit.” (Good News Translation). In short, Nicodemus had a real question and Jesus took both him and his question seriously.

But now let’s see how Jesus  dealt with Thomas. “Doubting Thomas” is a hero of sorts for those who have questions. And John seems to have taken a special interest in Thomas, an honest man, not given to easy faith.  John mentions him in three separate contexts, all three of them pregnant with issues of doubt and faith.

The first focuses on the tomb of Lazarus. When Jesus said that he wanted to go to Judea again, his disciples responded, “Rabbi, the Jews were just now trying to stone you, and are you going there again?” (John 11:8, NRSV).  In light of that grim question, Thomas declared, “Let us also go that we may die with him” (vs. 16).  In the words of R. H. Strachan, cited by William Barclay, “There was not expectant faith, but loyal despair.”

This is the same Thomas who asked for clarification after Jesus had said that he was preparing a place for them and that they knew the way. Thomas blurted out, “Lord, we do not know where you are going. How can we know the way?” (John 14:5, NRSV).

Finally, in John 20, we find the narrative the earned the label “doubting” for Thomas.  Jesus had appeared to the disciples in the upper room and convinced the disciples who were there that both his presence and his resurrection were real. But Thomas was absent that day. And when the other disciples told him what had happened, he famously said: “Unless I . . . put my finger in the mark of the nails and my hand in his side, I will not believe” (vs. 25, NRSV).

But the next verses are crucial:

John 20:26–29 (NRSV): A week later his disciples were again in the house, and Thomas was with them. Although the doors were shut, Jesus came and stood among them and said, “Peace be with you.” 27 Then he said to Thomas, “Put your finger here and see my hands. Reach out your hand and put it in my side. Do not doubt but believe.” 28 Thomas answered him, “My Lord and my God!” 29 Jesus said to him, “Have you believed because you have seen me? Blessed are those who have not seen and yet have come to believe.”

With only a gentle rebuke, Jesus made room in the kingdom for the doubter – while praising those who could believe without proof.

The remainder of this week’s lesson in the official study guide focuses not so much on Jesus’ actual teaching methods as on the content of his message, especially as reflected in the writings of Jesus’ followers:

Philippians 2:1–11: Jesus emptied himself of his divine powers to live among us

The content of these passages is important, but they usually become believable only after a person has answered some basic questions first. Parents, teachers, and children: “Listen up!”  God will listen to your questions. Doubt is not a major obstacle to faith. Indeed, as George MacDonald suggests, doubts are essential to finding the truth:

To deny the existence of God may...involve less unbelief than the smallest yielding to doubt of His goodness. I say yielding; for a person may be haunted with doubts, and only grow thereby in faith. Doubts are the messengers of the Living One to the honest. They are the first knock at our door of things that are not yet, but have to be, understood.... Doubt must precede every deeper assurance; for uncertainties are what we first see when we look into a region hitherto unknown, unexplored, unannexed. – George MacDonald, 365 Readings, #152, pp. 66–67

Photo by cottonbro from Pexels.