From Greece to Glory

From Greece to Glory 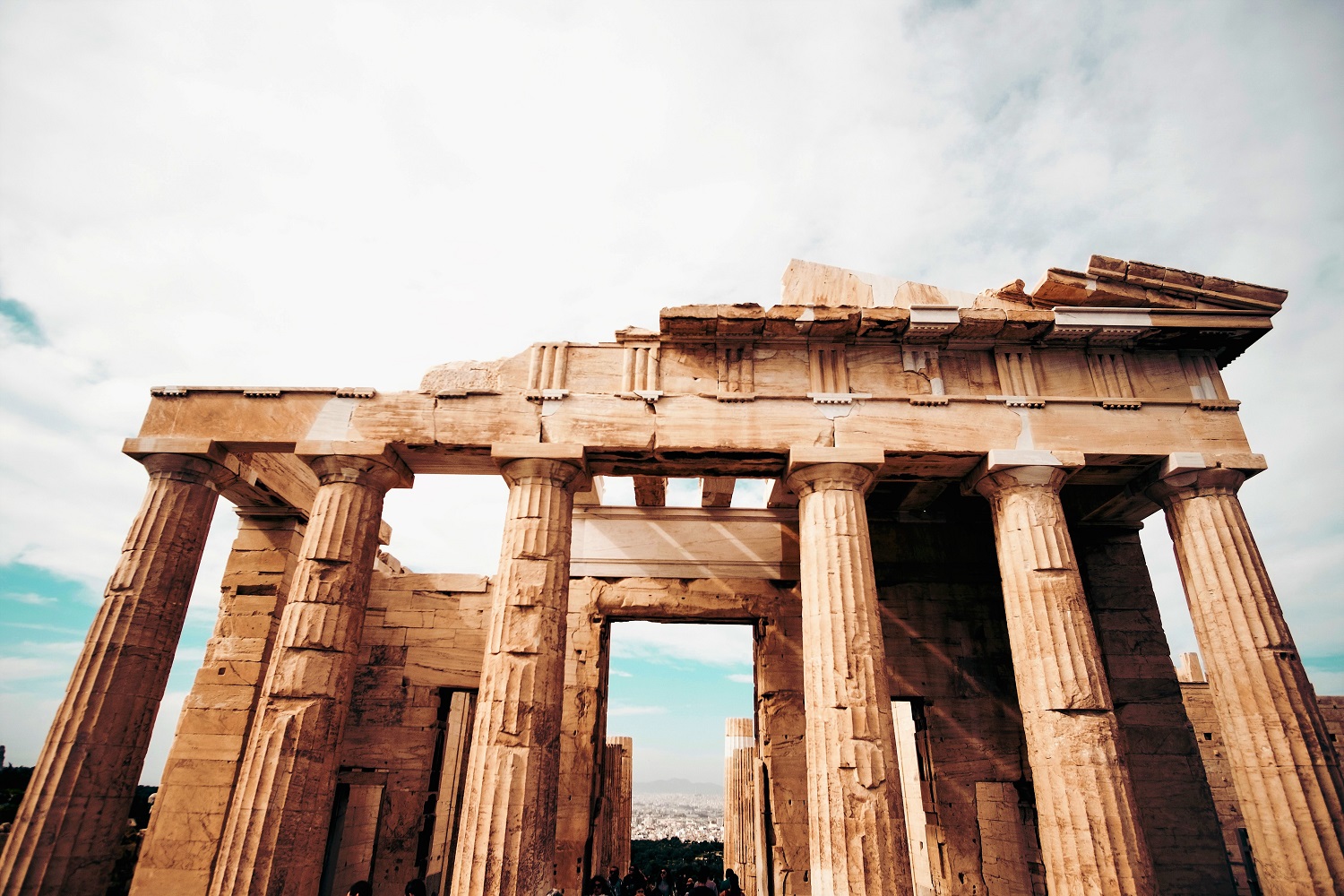 How does one approach Daniel 11? There is no shortage of opinions on this chapter to say the least. In most instances, those who comment on it try their best to identify various political figures to go along with the progression that is so much a part of the chapter. They try to tie the progression in the chapter to history, something that seems to make sense for sure. In the Bible, time is linear, and the players on the stage of history are actual humans. I like the fact that Christianity looks to historical events to anchor its beliefs. This is all good.

Further, to be truthful, those attempting to link the progression in Daniel 11 to history, and to people in history, can do a reasonable and convincing job with the first part of the chapter, up to about v. 4. The mighty king there is rather easily identified as Alexander the Great. But then things become much more varied particularly when it comes to identifying the King of the North and the King of the South. For example, some commentators identify the King of the North as Russia and the King of the South as Israel. In their opinions, there is coming a great day of conflict between atheistic Russia and the covenanted descendants of Abraham. A quick Google search will reveal this line of thought quite quickly.

Another line of thought has the King of the North linked to the papacy. This is the position taken by the Seventh-day Adventist preacher Tim Roosenberg.[1]  He goes on then to create a link between the Papacy and Islam, thereby bringing Islam into the prophetic picture, something that is very interesting given that, early on in Adventist eschatology, the Ottoman Empire played a major role the prophetic scheme until it collapsed and commentators had to change their prognostications. Certainly, there are other opinions on Daniel 11, but the two just listed are perhaps the most interesting and pervasive.

My own approach to Daniel 11 comes from looking at it from the “35,000 ft. level.” What do we see when we look at it in its larger context?

The first thing I would mention is that Daniel 11 is not a stand-alone chapter, unlike many of the other chapters in the book of Daniel.  For example, in Daniel at least chapters 1, 2, 3, and 4 are stand-alone stories. While they have links and applications to other portions of Daniel, the stories they tell are complete.  But not so with chapter 11.  It (like the several chapters that come before it, 7-9) is part of the three last chapters that all have to do with a progression. In light of that, it cannot be understood on its own.

A second point to be made is that the big-picture progression of the three chapters that are linked here is very clear. There is a progression from earth to eternity. In other words, the story certainly begins on earth, but it ends in eternity, something that seems to have left Daniel in a confused state of mind. Clearly, Daniel did not understand what was being told to him, a fact that is so gently dealt with in Chapter 12 where Daniel is told that what he is seeing and hearing is not for him but for some future time. In a beautiful gesture, Daniel is told that he will die but that there will be a place for him in the Kingdom. For whatever reason, Daniel did not catch the extent of this progression that runs all the way from Greece to glory. But that is most certainly what we find in Daniel 11.

These two points lead me to the conclusion that this chapter is not supposed to be all figured out in advance. I don’t think that it is possible to identify all the players here. Further, I think that was the intent from the beginning. As so often happens with eschatology, the big picture is very clear, but the details get lost in murkiness lest we try to figure out the exact trajectory of God as the things of earth draw to a conclusion.

Another way of saying this is that I think the ending of Chapter 11 of Daniel gets, shall I say “lost,” in representative or symbolic language. It gets caught up in the struggle that attends all eschatology in that, in the Bible, the things of earth become representative of things going on in heaven. Put still another way, in the Old Testament, the plan of God was played out in a geographic location, not the whole plan of God but the specific part that had to do with Abraham and his descendants. The dynamics of that plan then have to be transformed into language that speaks of a cosmic battle. We are aware that terms like “Babylon,” “the King of Tyre,” “Jerusalem,” and others, all take on symbolic dimensions that cannot always be fully understood or described. The same is true of the “Little Horn” that eventually does battle with God, as it were. The struggle we have, then, with eschatological language is how best to translate terms that originate in historical and geographical contexts into terms that speak to a cosmic battle. Specifically with Daniel 11, how do we take the struggle of the nations that are relatively easy to describe at the beginning of the chapter and translate them into the struggle between Christ and Satan, between good and evil which becomes more evident at the end of the chapter, and certainly by the time we get to Chapter 12?

So what shall we do with this obscure chapter of Daniel 11? I think we recognize it as part of a progression that goes from earth to heaven, from Greece to glory, some parts of which can reasonably be determined but other parts of which we cannot define, that we rest content in the fact that, as is so evident in the rest of the Book, that God is at work in history and that he has his hands  in the affairs of humans, that he intends to save from this earth and take to glory all those who trust in him and that we cannot ever figure everything in that progression out ahead of time.

Photo by Cristina Gottardi on Unsplash