The Song of Sex 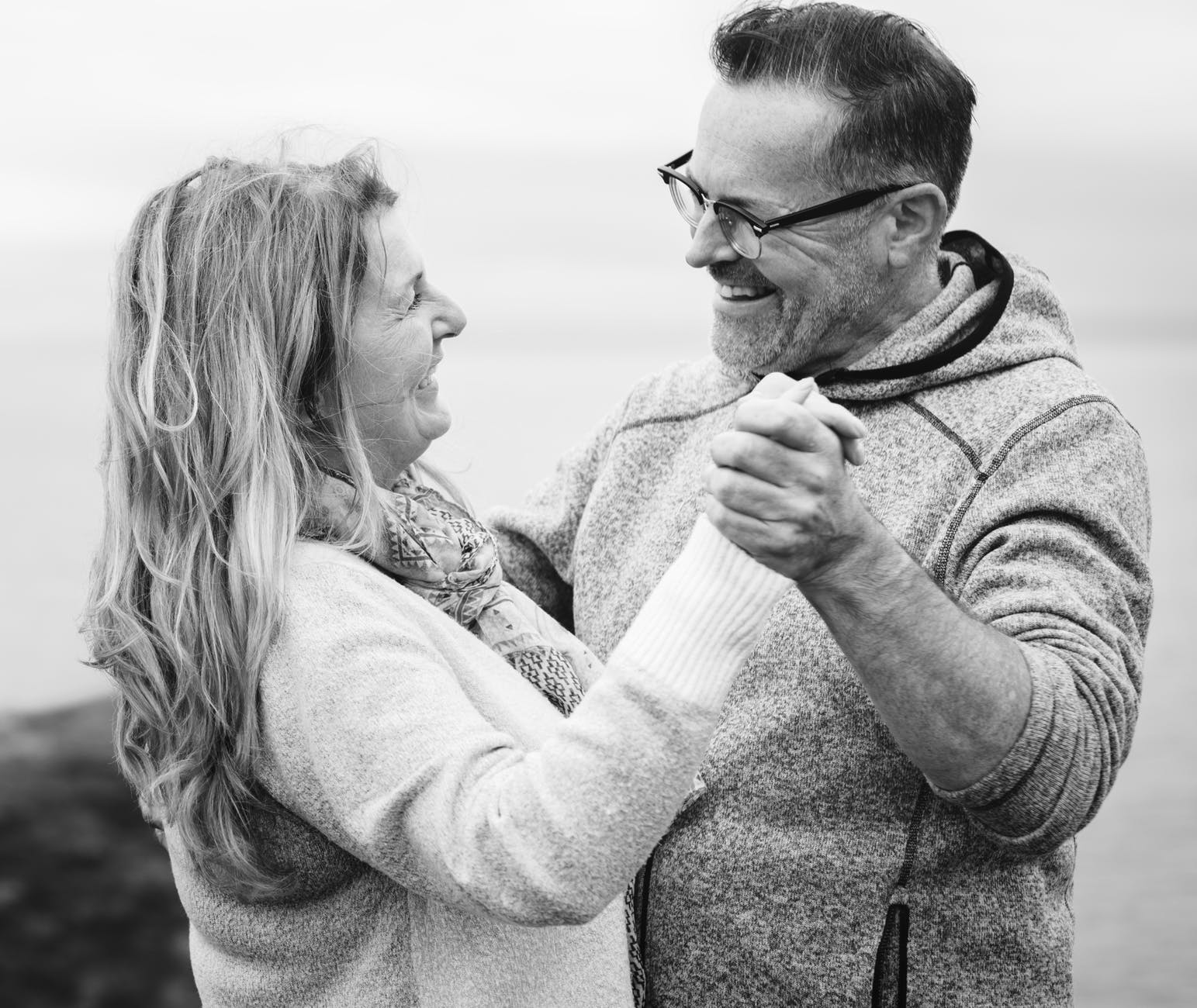 Christians have sex. Shocking, isn’t it? Not only do Christians have sex, they have good sex: rollicking, passionate, blood-pumping sex. And yet, despite the myriads of children filling the cradle roll and primary Sabbath school rooms—evidence of active sex lives—we often act as though sex is taboo. In our zeal for purity and premarital abstinence, it seems that many Adventists have squashed the idea that sex isn’t just good, it’s great!

As a thirteen-year-old entering high school, I was terrified into purity by a popular, well-meaning Christian book on dating. The book asserted that boys only had one thing on their minds and it was girls who held the responsibility of maintaining the boundaries of intimacy. I spent the whole of my freshmen year quaking in the presence of older boys whose gaze sometimes wandered across my adolescent body. By the time I got over my fear and even began dating, I had read several other Christian relationship books—some more balanced than others—that influenced my thoughts on intimacy. Often it seemed that I had to view sex as either disgusting or dangerous, but rarely desirable. Popular movies of the time, such as The Notebook, depicted an altogether different scenario. So which was true? Was sex something to avoid like the plague until it suddenly became desirable and appropriate on one’s wedding day? Or was it something to rush into headlong in the heat of passion?

The lovers in Song of Solomon straddle the passionate desire for sex and the (often impatient) desire for purity. “I am sick with love,” moans the Shulamite, only verses before she advises not to “stir up or awaken love until it pleases” (2:5, 7). The woman, rather than merely being the object of sexual desire, is an active participant in a sensuous exchange of poetry, praising her lover’s kisses and expressing her arousal in his presence (1:12). After their wedding, Solomon gushingly admires her body from her eyes to her breasts (4:1–5) before the Shulamite invites him to enjoy her “garden” which is now also “his garden” (4:16–17). In this moment of consummation, a third voice, perhaps that of God Himself, counsels “Eat, friends, drink, and be drunk with love!” (5:1).

Somehow, I managed to get through the confusing and contradictory advice offered by the church and popular society. By the time I got married, any fear of or disgust toward sex had long disappeared. Thanks to healthy support systems and the living examples of my parents and other married couples, my approach to intimacy had balanced out. But many are not so fortunate. It is no small wonder that young couples cohabit or engage in sexual exploration when presented with the option of either stunting intimacy or embracing it. Our sexuality is a God-given gift and the innate drive is hard to ignore. However, today’s culture is so sex-obsessed (partly in response to tight conservative Christian approaches to sex?) that the Christian response often swings the opposite direction.

What if we talked about sex like the Bible does? What if we read and preached the Song of Solomon? Granted, people might squirm in the pews a little at some of the suggestive descriptions, but if positive, rather than negative, models of sexuality were presented, perhaps we would see a shift in people’s attitudes toward sex. For one thing, sex is not a one-sided affair: men are not the only ones who enjoy or desire sex. Women can and should feel comfortable asserting their needs and desires. For another, wanting sex, even before marriage, is normal. Rather than bashing this healthy desire, we should discuss how to approach abstinence in a more positive and balanced manner while affirming the importance of intimacy. What are the differences between love, lust, and objectification? Why is it important for dating couples to enjoy all the different stages of intimacy rather than rushing straight into sex? And what should married couples do if one party loses interest in sexual intimacy? How can that desire be reignited? Is sex necessary for wholistic well-being (thinking of Daniel, John the Baptist, Paul, and others)? If not, how can the need for intimacy be satisfied? The Bible has wisdom on all of these subjects. And if the Bible talks about it, shouldn’t we?

Sarah Gane Burton is a freelance writer and copyeditor residing in Ooltewah, TN.