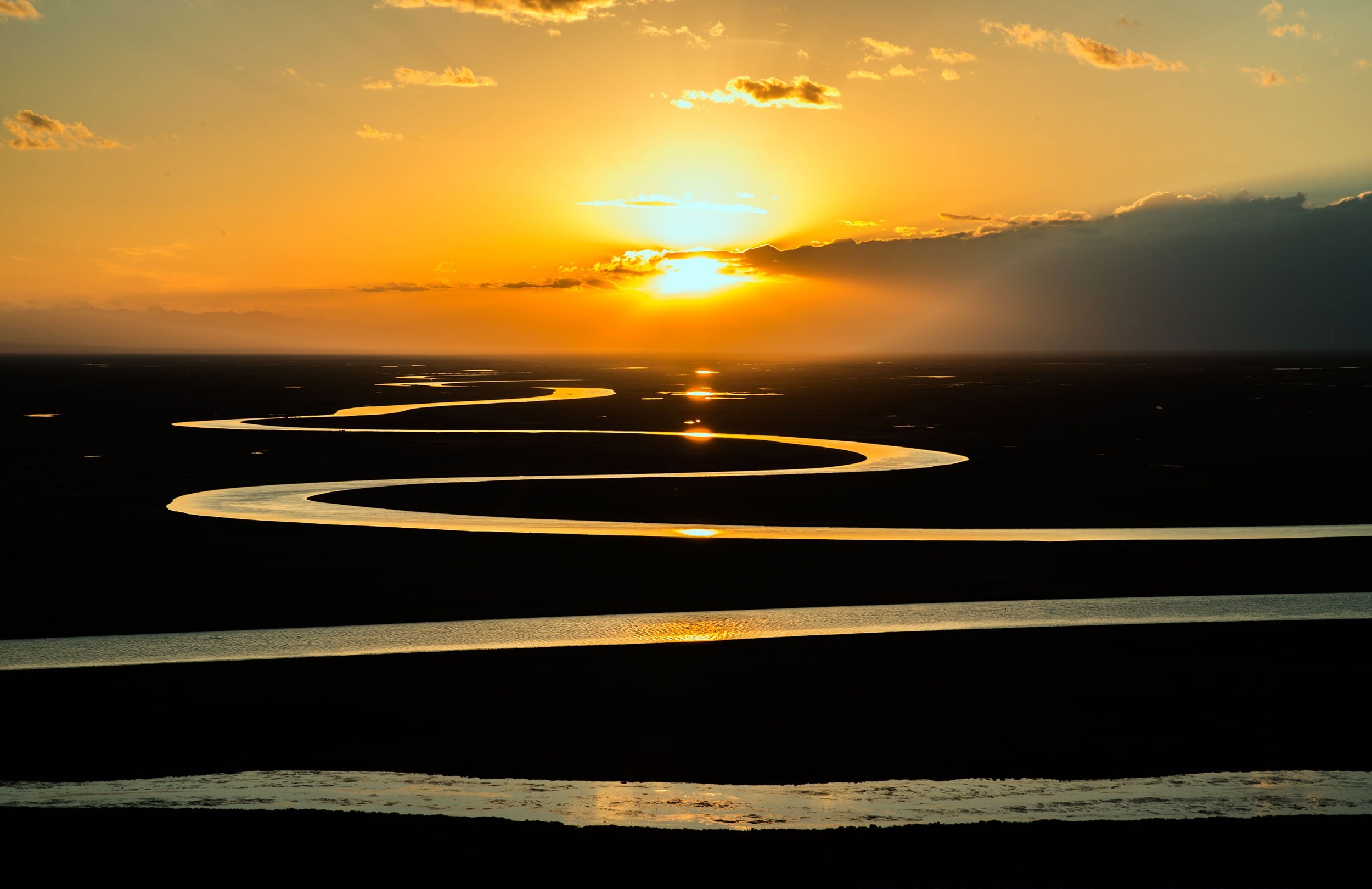 The name Babylon has long been associated in Christian thinking with the ultimate enemy of God’s people. When one reads her description in Revelation 17, there are a number of points that appear attractive, and the danger she poses to God’s people seems more subtle than forceful.

The Appearance of Good

Babylon sits on many waters (17:1), a reference to the River Euphrates that was her lifeline. Many waters in apocalyptic prophecy represent peoples (Jer. 51:13). While in Biblical apocalyptic prophecy the depiction has a mostly negative hue, to a Jewish mindset and in the context of a mostly dry and arid Middle East, an image of abundant water would surely appear appealing.

Babylon is presented as a woman. A woman is a symbol of a church. While Revelation draws a very sharp distinction between the pure woman of Revelation 12:1 and the harlot Babylon, there is a temptation to think that a church, any church, is better than no church.

Babylon is arrayed in garments reminiscent of the garments of the high priest, scarlet, purple, and gold, as the lesson points out. Gold and purple are colors of royalty. Red is the color of sacrifice.

She has a name on her forehead which reminds us of the high priest’s miter, or even of the name of Jesus as the conquering king of Revelation 19:12. The name of course is blasphemous, but the fact that it appears on her forehead suggests a fraudulent parallel with the priestly and royal ministry of Jesus.

In her hand she holds a cup that reflects back perhaps to the holy vessels of the temple that long before had been misused by king Belshazzar.

While Babylon is portrayed as a harlot, there is a lot of religious symbolism in her depiction.

Of course, Babylon is anything but good. From her colorful attire, one high priestly color is conspicuously absent, the color blue. Blue symbolized obedience to God’s commandments (Num. 15:37–40). It seems therefore that though Babylon accepts the concept of sacrifice and ascribes royalty to God, she refuses to respect God’s commandments.

She is described as a harlot. In Biblical terms, spiritual prostitution is the human tendency to abandon God and follow after other gods, or religious practices that are not condoned by God.

Her cup is “filled with abominable things and the filth of her adulteries” (17:4). The two words “abominable” and “filth” translate from the Greek words bdelugma and akatharton, respectively. Bdelugma can be used of different practices that are detestable to God. A considerable number of uses of the word, surprisingly, deal with unclean meats. This is especially so when bdelugma is used together with akatharton, here translated “filth,” but usually rendered “unclean;” the very word used to describe unclean animals.

So, the words bdelugma and akatharton appearing in the same sentence, as they do here, would offer a strong connection to similar joined uses in the Pentateuch that deal with unclean animals.

John has already made a similar parallel between what is detestable to God and unclean animals in Revelation 16:13 when he sees “three evil [literally, “unclean”] spirits that looked like frogs.” The Greek text reads pneumata tria akatharta ōs batraxoi, which can be translated either as “three unclean spirits like frogs” (i.e. the unclean spirits looked like frogs), or “three spirits, unclean like frogs” (i.e. the spirits were as unclean as the frogs are).

Coming back to Babylon and Revelation 17:4, the appearance of these two Pentateuchal words so commonly associated with unclean animals, beyond its symbolic meaning here, should surely suggest that the distinction between clean and unclean still held true when John was writing Revelation.

The harlot makes the nations “intoxicated with the wine of her adulteries” (17:2). The fact that the wine intoxicates clearly indicates that it is fermented wine.

In the same Matthean context there is an implied comparison between the human traditions of the Pharisees and old or fermented wine. While appealing to some, fermented wine beclouds the mind and can lead those who drink it to wrong decisions and actions. Such is the power of human traditions. They take the pure Word of Jesus from which they originate (wine comes from grape juice) and turn it into something that can warp and becloud true spirituality.

The intoxicating wine that Babylon serves therefore need not be understood as excessive immorality or gross idolatry or some of the many other gross sins that plagued Israel during the monarchy. More likely it is the corrupting influence of human traditions that aims to replace the pure Word of God. This is the wine Babylon has served to the nations around the world, empty religiosity.

For many Christians the harlot Babylon is the ultimate enemy, an antichrist power that will violently persecute God’s people. She is, but in a much more subtle way than many realize. Her religious attire colored in the colors of the high priest (minus one); her intoxicating wine, a mixture of gospel truths permeated and made null by human tradition; the abundant waters that appear refreshing; the very fact that she is depicted as a woman, a symbol of a church. All combine to make her outlook attractive.

Ultimately, she is in company with the beast and behind them both stands the dragon, Satan, whose ultimate aim is to redirect the allegiance of humans and their worship away from where it truly belongs, God, and onto himself. Which is exactly what he had tried to do in heaven when he rebelled against God, and what he has been trying to do on earth ever since he tempted Eve. Babylon is just another tool in his hands.

In the light of Babylon’s last onslaught, the Christian’s only assurance is an unyielding fidelity to God and His Word.

Kim Papaioannou has worked as a pastor for 16 years and has taught New Testament full time and as an adjunct for 8 years. He holds a BA in Religion and History (double major) and a MA in Religion, from Newbold College, England, and a PhD from the University of Durham in England. His MA and PhD both had an emphasis in the New Testament. His main research interests include hell, heavenly cosmology, and Pauline theology.