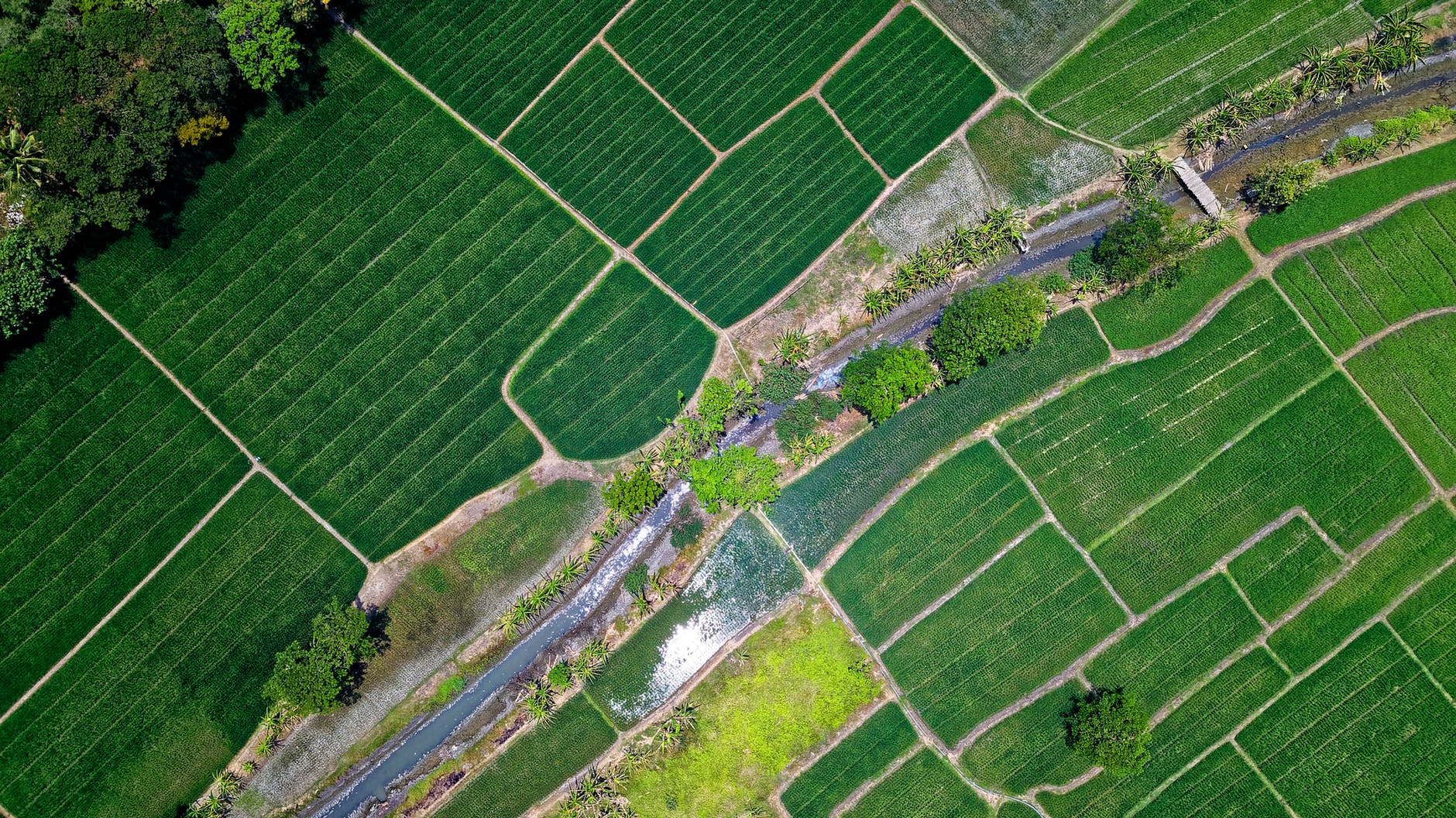 I would like to focus this Sabbath School commentary on the prophecy by Jeremiah 25:11 that Judah would go into captivity for seventy years. This important prophecy was noted by the aged Daniel who had probably been acquainted with Jeremiah as a young person before being taken captive by the armies of Nebuchadnezzar and enrolled in political science at the University of Babylon.

In the first year of Darius son of Ahasuerus, by birth a Mede, who became king over the realm of the Chaldeans—in the first year of his reign, I, Daniel, perceived in the books the number of years that, according to the word of the LORD to the prophet Jeremiah, must be fulfilled for the devastation of Jerusalem, namely, seventy years (Dan. 9:1–2).

Here, Daniel is focused on the seventy-year Babylonian captivity which had clearly been predicted by Jeremiah. Because the people had not listened to Jeremiah’s preaching for “twenty-three years” (Jer. 25:3) and had not heeded the warnings of “all his servants the prophets” (Jer. 25:4), “this whole land shall become a ruin and a waste, and these nations shall serve the king of Babylon seventy years” (Jer. 25:11).

Jeremiah links the exile of the people with their disregard of the messages delivered by God through His servants the prophets for many years. Because of their persistent disobedience, the threatened curse of Deuteronomy 28:36–68, which warned that a persistently disobedient people would go into exile, was finally executed.

While Adventists have long, and correctly, linked Jeremiah 25:11 with Daniel 9:2, they have not paid particular attention to 2 Chronicles 36:21: “The land enjoyed its sabbath rests; all the time of its desolation it rested, until the seventy years were completed in fulfillment of the word of the LORD spoken by Jeremiah.” Israel was to be in exile “until the land had made up for its sabbaths. All the days that it lay desolate, it kept sabbath, to fulfill seventy years.” This text is linked with the violation of the Levitical legislation through the common word desolate found in Leviticus 26:33, 43:

There has been some discussion as to whether Israel had kept the Sabbatical in either the first or second Temple era. The NRSV translation of 2 Chronicles 36:21 seems to point to an unfaithfulness in keeping the Sabbatical because it states that the land would lay desolate “until the land had ‘made up’ for its sabbaths.” Since Israel had not allowed the land to rest voluntarily, the exile allowed it to rest involuntarily. Like their forefathers, who had not kept the Sabbath day by gathering manna and were rebuked by Moses (Ex. 16:27–29), Israel was now rebuked by the Lord through the exile.

In the Sabbatical legislation found in Leviticus 25:1–7, the Israelites were to work the land for six years and rest the seventh year:

The LORD spoke to Moses on Mount Sinai, saying: Speak to the people of Israel and say to them: When you enter the land that I am giving you, the land shall observe a sabbath for the LORD. Six years you shall sow your field, and six years you shall prune your vineyard, and gather in their yield; but in the seventh year there shall be a sabbath of complete rest for the land, a sabbath for the LORD: you shall not sow your field or prune your vineyard.

You shall not reap the aftergrowth of your harvest or gather the grapes of your unpruned vine: it shall be a year of complete rest for the land. You may eat what the land yields during its sabbath—you, your male and female slaves, your hired and your bound laborers who live with you; for your livestock also, and for the wild animals in your land all its yield shall be for food.

Traditionally, and I think with good argument, Adventists have linked the “evenings and mornings” of Daniel 8:14 and the “weeks” of Daniel 9:24–27 with the year-day principle as illustrated by Numbers 14: 34: “For forty years—one year for each of the forty days you explored the land—you will suffer for your sins and know what it is like to have me against you” and Ezekiel 4:6.

I believe that we do not have to go outside Daniel for the chronological unit or theological understanding of Daniel 8–9. If you will, Daniel 9:2 acts like a tugboat which, though small, has a great influence in the overall understanding of the prophecies such as: 1) It is the only place where a literal time (years) is mentioned. 2) It is further linked to the seventy weeks of Dan. 9:24 because it is the same duration, seventy Sabbaticals. 3) It provides a Jubilary tone to the whole pericope because the Jubilee is based on the fulfillment of seven Sabbaticals.

Truth is progressive and we are all challenged to take what was said and affirmed in one era and build upon it. As Adventists, we are all encouraged to listen to one another and build community through conversation. Although my comments here have been, by necessity, brief because of the format, I look forward to discussing, in the forum below, this spin on the year-day principle and more importantly the mercy and love of God that loved His people in spite of their disobedience and many failures.

Pastor Jim Park is currently living in Southern California as a retired Pastor and Seminary Professor. He teaches online for Loma Linda University and consults on Mission Projects and Research for the world-wide Church.

Photo by Tom Fisk from Pexels