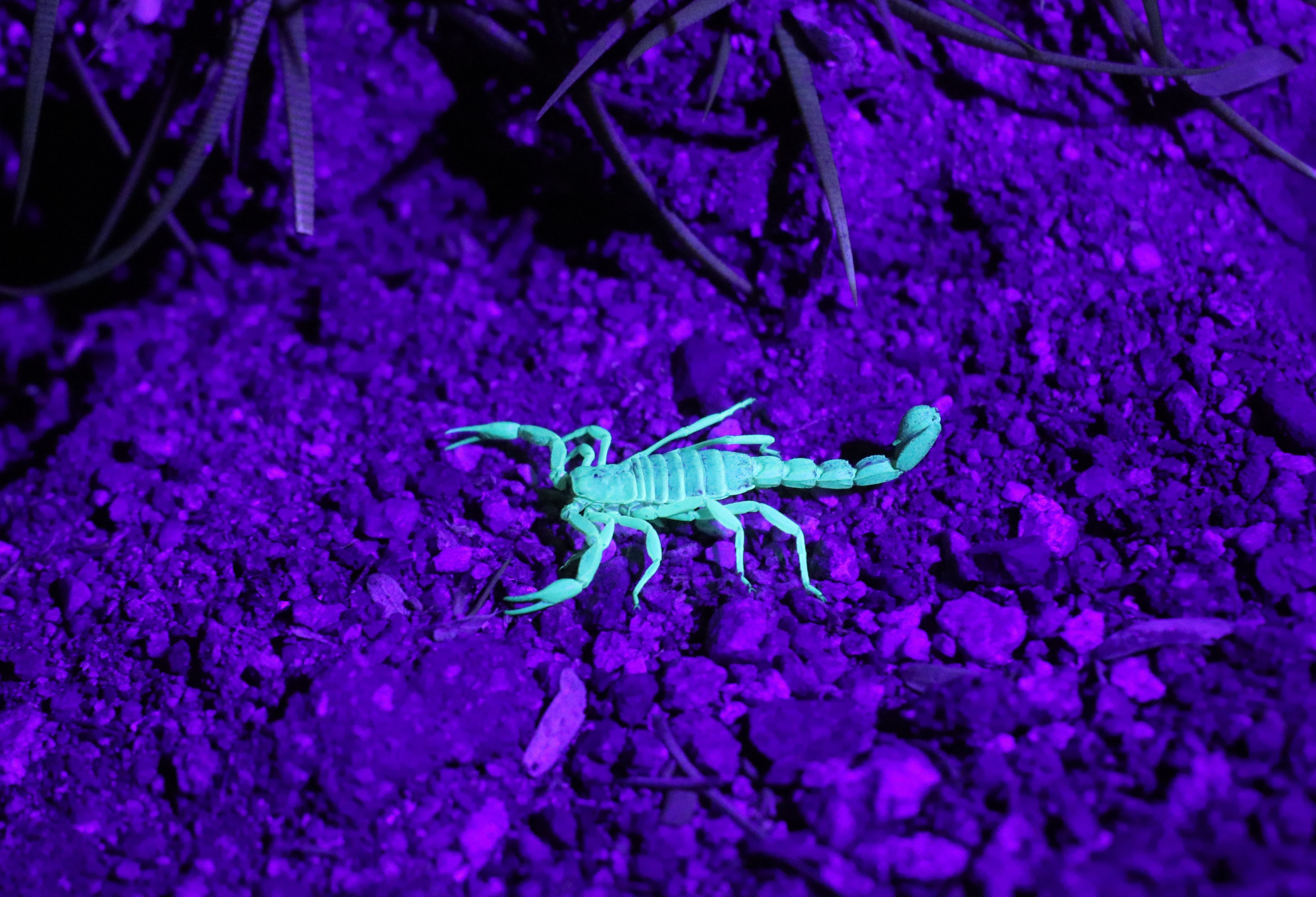 Based on information from the Merriam-Webster Dictionary, the following definitions are being used for a working knowledge of the subject matter being discussed in this forum:

Leader: the person who leads or commands a group, organization, or country.

Leadership — A simple definition is that leadership is the art of motivating a group of people to act towards achieving a common goal. He or she is the person in the group that possesses the combination of personality and leadership skills that makes others want to follow his or her direction.

* Ability to Inspire Others

Nehemiah 8:12 says, “And all the people went their way to eat, and to drink, and to send portions, and to make great mirth, because they had understood the words that were declared unto them.”

Prior to this verse, Nehemiah, Ezra, and the Levites had been speaking to the people about the Law (as described in verses 1-8); whereupon, they realized the need to rejoice and praise the Lord for the blessings that were being gained by the knowledge that was being imparted. The people were compelled to bow down and worship God. In this instance, an occasion of an understanding of the Law was cause for celebration. A holy day should be a day of joy, but the rejoicing should not be limited to those who have had a chance to prepare; all should be included. If one’s neighbor did not have an opportunity to plan for a celebration, those who have, should include those who have not in their plans and preparations. Leaders should encourage a positive perspective in the gaining of a familiarity with what God has intended for each one.

And Rehoboam went to Shechem: for all Israel were come to Shechem to make him king. And it came to pass, when Jeroboam the son of Nebat, who was yet in Egypt, heard of it, (for he was fled from the presence of king Solomon, and Jeroboam dwelt in Egypt;) That they sent and called him. And Jeroboam and all the congregation of Israel came, and spake unto Rehoboam, saying, Thy father made our yoke grievous: now therefore make thou the grievous service of thy father, and his heavy yoke which he put upon us, lighter, and we will serve thee. And he said unto them, Depart yet for three days, then come again to me. And the people departed.

And king Rehoboam consulted with the old men, that stood before Solomon his father while he yet lived, and said, How do ye advise that I may answer this people? And they spake unto him, saying, If thou wilt be a servant unto this people this day, and wilt serve them, and answer them, and speak good words to them, then they will be thy servants for ever.

But he forsook the counsel of the old men, which they had given him, and consulted with the young men that were grown up with him, and which stood before him: And he said unto them, What counsel give ye that we may answer this people, who have spoken to me, saying, Make the yoke which thy father did put upon us lighter? And the young men that were grown up with him spake unto him, saying, Thus shalt thou speak unto this people that spake unto thee, saying, Thy father made our yoke heavy, but make thou it lighter unto us; thus shalt thou say unto them, My little finger shall be thicker than my father's loins. And now whereas my father did lade you with a heavy yoke, I will add to your yoke: my father hath chastised you with whips, but I will chastise you with scorpions.

So Jeroboam and all the people came to Rehoboam the third day, as the king had appointed, saying, Come to me again the third day. And the king answered the people roughly, and forsook the old men's counsel that they gave him; And spake to them after the counsel of the young men, saying, My father made your yoke heavy, and I will add to your yoke: my father also chastised you with whips, but I will chastise you with scorpions. Wherefore the king hearkened not unto the people; for the cause was from the Lord, that he might perform his saying, which the Lord spake by Ahijah the Shilonite unto Jeroboam the son of Nebat. So when all Israel saw that the king hearkened not unto them, the people answered the king, saying, What portion have we in David? neither have we inheritance in the son of Jesse: to your tents, O Israel: now see to thine own house, David. So Israel departed unto their tents.

This Scripture speaks to the fact that leadership can have a significant impact upon the individuals who they are responsible for leading. The direction chosen by those who are supposed to be in charge can change the course of events completely, through the approach that is embarked upon.

The narrative delineates in verses 4 and 5 that the people of Israel came to the new king and complained to him about the fact that his father had been oppressive, thus desiring liberation from the conditions under which they had been obligated to live during the reign of Solomon. Upon receiving this request, Rehoboam requested three days to decide as to his course of action pertinent to the requested reforms (5).

Because of Rehoboam’s decision, the people pointed that they had lost their inheritance from the house of David and sought out other paths (16). The fact that Rehoboam sought to follow his own path, rather than that of God’s lead Israel to turn from the will of God, thus fulfilling the information that had been indicated by Abijah, as indicated in verse 15.

One must be willing to listen to and heed those who have had greater experience; because, they have gained understanding by simply having lived life. Also, when one is in leadership, if that individual is going to enjoy success, one must be willing to seek out wise counsel. One must seek out the good of a people, not the demise. James 1:5 imparts the following words of advice: “If any of you lack wisdom, let him ask of God, that giveth to all men liberally, and upbraideth not; and it shall be given him.” God’s wisdom is always the most advisable, God knows what is best for His children.

As a good leader, one must be a person that inspires others to the good, be accountable to those whom one serves, and seek to be a decision-maker of integrity.

Additional Reading for This Week’s Lesson

Prophets and Kings, by Ellen G. White, Chapter 6—The Rending of the Kingdom

Adrienne Royo is Chair of the Modern Languages department at Southern Adventist University.

Photo by Shayna Take on Unsplash