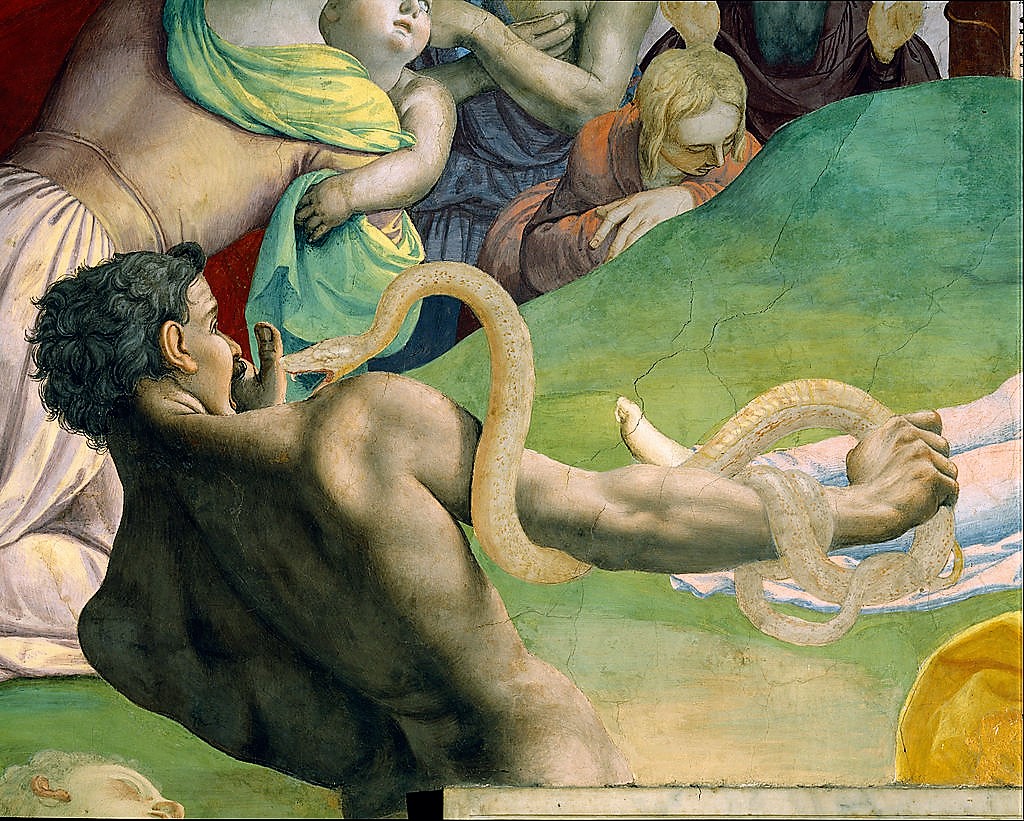 This week, while reading the lesson, I ended up down the rabbit hole again.

Sunday’s lesson, entitled “Unprepared,” particularly appealed to me because I’m not very good at dealing with surprises—even good ones. This is partly because I’m useless at making snap decisions and being put on the spot. I need to mull things over in my head for a long time before making important decisions. Over the years I’ve learned preparation is key for me. For instance, I cannot get up and speak in public without preparing something in advance and being confident that I know my material. And have at least notes, if not a full script. I am absolutely no good at ad lib. I know that running likely scenarios of an event through my head can help. Even if the outcome isn’t one of the possibilities I envisaged (which it usually isn’t), at least I have a head start in dealing with whatever comes up.

Of course, often life blindsides us with something for which we have no way to prepare.

Just how does one test or tempt God? I had to look into this further.

Of course, my first thoughts were 1) Christ’s temptation in the wilderness, and 2) Gideon’s testing of God with the fleece. In the Bible, there are examples of both an acceptable and unacceptable kind of testing God.  One comes from a place of unbelief, and the other, much less common, from faith.

As Satan tempts Christ to show his power, Christ answers him, “It is also written: ‘Do not put the Lord your God to the test’” (Matthew 4:7-10). He was quoting from Deuteronomy 6:16 where God commands Israel to not test Him: “Do not put the Lord your God to the test as you did at Massah.” The Massah incident is found in Exodus 17. As God leads his people toward the land He has promised them, they pass through an area without water. Despite all the miracles he has shown them thus far, they start complaining to Moses: “They said, ‘Why did you bring us up out of Egypt to make us and our children and livestock die of thirst?’” (Exodus 17:3). They questioned God’s reliability because He was not meeting their expectations.

In Numbers 21, the people spoke against God and Moses in almost exactly the same terms: “Why have you brought us up out of Egypt to die in the wilderness? There is no bread! There is no water! And we detest this miserable food!” This time they were met with “fiery serpents.” God is infinitely forgiving, but there are consequences to unbelief.

We often tell the story of Gideon as if it is an instruction manual for discerning God’s will, but really, it’s just the opposite. God clearly tells Gideon what He wants him to do and promises him that he will triumph, but Gideon doesn’t believe it. An angel of the Lord appears before Gideon in Judges 6:12 and performs a miracle by burning up the food Gideon left as an offering (v. 21). Gideon recognizes and acknowledges that this was an angel of the Lord in verse 22, but, despite this, despite successfully destroying the alter of Baal, and despite the promise of success, when he is called upon to lead Israel against the Midianites he askes for a sign that God will do what he promised. And when he gets the sign, he asks for another! Gideon is given an unpleasant task, with a promise of success, and demands, multiple times, to be given a sign that he really has to do it.

God’s promises are there for us when we need them; to manipulate situations in an attempt to coerce God into fulfilling His promises is wrong.

Malachi 3:10 says, “‘Bring the whole tithe into the storehouse, that there may be food in my house. Test me in this,’ says the Lord Almighty, ‘and see if I will not throw open the floodgates of heaven and pour out so much blessing that there will not be room enough to store it.’” This is the only situation in the Bible in which God actively tells His people to “test” His promises. Some versions use the word “prove,” and one commentary suggests that God is saying “Do your part, perform your duties, and then see if I will not reward your obedience.”

In a way, we come back to our original topic of being prepared. If we put in the effort, if we immerse ourselves in God’s Word and His promises, we will have the faith in moments of crisis to obey, even when we don’t understand, and he will reward that faith.

Evelyn Vaughan is a daughter, wife, and mother, and occasional writer.