The Most Convincing Proof

The Most Convincing Proof 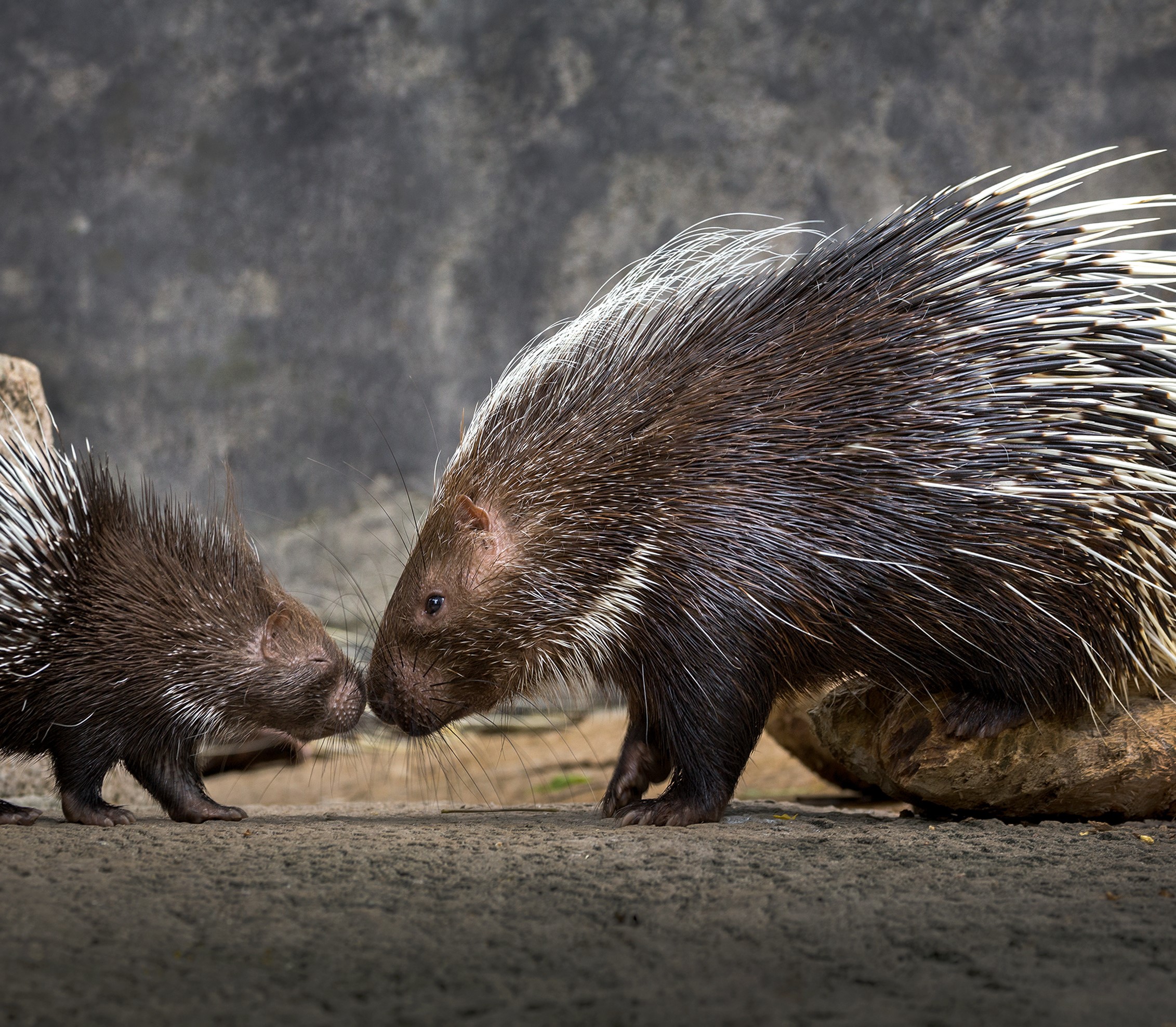 This week’s lesson focuses on the visible unity of the church that is seen in the lives of the Christians and the mission of the church. This kind of unity is stressed by the death of Christ on the cross. The death and resurrection of Christ are supposed to produce unity in the Christian church, and in turn, practiced in the life of the believer through the rite of baptism. “Baptism is another bond that we Adventists commonly share, as it symbolizes our faith in Christ. We have a common Father; thus, we are all sons and daughters of God. And we have a common Savior in whose death and resurrection we are baptized (Rom 6:3, 4),” says the writer of the lesson (p. 73).

The death of Christ on the cross did not only bring salvation to mankind but reconciled us with God (Rom 5:8). Christ’s death overcame alienation and separation that sin caused. His death restores the believer to a condition of peace. Reconciliation is God’s initiative in the work of salvation; He reconciles us to Him. Christ “made him to be sin who knew no sin” (2 Cor 5:21).

Graham Tomlin, in his book The Power of the Cross: Theology and the Death of Christ in Paul, Luther and Pascal, says that, “The unity of the church is grounded not just in Christ, but in Christ crucified for them. Christ’s death for them places them in a relationship of belonging and interdependence to him and to each other.”[1] Ellen G. White says, “Unity with Christ establishes a bond of unity with one another. This unity is the most convincing proof to the world of the majesty and virtue of Christ, and of His power to take away sin.”[2]

The crucified Christ is the foundation stone of the unity of the church today. Christ’s death on the cross is the focal point of unity because by His death He ushered us into a new dispensation. His death breaks all barriers and makes the old divisions and oppositions irrelevant. In the powerful words of Tomlin, the cross is “the decisive criterion of the church’s unity and identity,”[3] and both, unity and identity, should not be compromised within the Adventist Church today.

The German philosopher Arthur Schopenhauer (1788–1860) compares the human race to a bunch of porcupines huddling together on a cold winter’s night. Schopenhauer says,

The colder it gets outside, the more we huddle together for warmth; but the closer we get to one another, the more we hurt one another with our sharp quills. And in the lonely night of earth’s winter eventually we begin to drift apart and wander out on our own and freeze to death in our loneliness.[4]

Christ has given us an alternative—to forgive each other for the pokes we receive. That allows us to stay together and stay warm. Whatever cultural, social, political, theological, and ethnic barriers amongst Adventists believers should be reconciled from the viewpoint of the cross of Christ, which overpowers all hurts (see Eph 2:13–16). Even different theological viewpoints should be reconciled from the perspective of the cross. I like the words of Kelly Kapic who said, “One of the greatest dangers in theology is making our faith something we discuss rather than something that moves us.”[5] According to him, “theological reflection is a way of examining our praise, prayers, words and worship with the goal of making sure they conform to God alone”[6] Jesus Christ admonishes us when He says, “By this all will know that you are My disciples, if you have love for one another” (John 13:35).

Christ’s death on the cross made both Jews and Gentiles one. His death broke down the hatred, hostility, and enmity that existed between them. Practical unity emanates from the work and the example of Christ. Paul says, “Let this mind be in you which was also in Christ Jesus” (Phil 2:5). The words of White are reminiscent of such thoughts, she states: “What Christ was in His life on this earth, that every Christian is to be. He is our example, not only in His spotless purity, but in His patience, gentleness, and winsomeness of disposition.”[7]

Unity of believer should not be only theoretical but also practical, seeking after the interests of others. To be practical is to take the cognizance of the theories and ensure it is being implemented. Unity is not merely theoretical but exceedingly practical, if tact and good will accompany the effort. Unity must rest on a convergence of self and group interests. Self-interest should be shunned away. “Do not merely look out for your own personal interests, but also for the interests of others.” (Phil 2:4).

This unity should not be enforced by one particular ethnic group over another. Unity in diversity is one of the goals of the Church. Adventist religious education and faith should promote unity in diversity. The Adventist Church should celebrate the idea of unity in diversity because the church is composed of different cultural and historical contexts. John Calvin is quoted as saying:

Among Christians there ought to be so great a dislike of schism, as that they may always avoid it so fast as lies in their power. That there ought to prevail among them such a reverence for the ministry of the word . . . [as] they perceive these things to be, there they must consider the church to exist. . . . nor need it be of any hinderance that some points of doctrine are not quite so pure, seeing that there is scarcely any church which has not retained some remnants of former ignorance.[8]

Unity is also extended to the mission of the church. Norman E. Thomas wrote, “The churches were called to recognize the relationship between mission and unity. Unless the pilgrimage route leads the churches to visible unity in the one God, the one Christ, and the one Holy Spirit, the mission entrusted to us in this world will always be questioned, and rightly so.”[9] One of the important aspects of the unity of the church lies in its mission. When the church is united in mission, it helps the church break down barriers at various levels. In simple terms, the unity of the church lies in the way the church relates with the world in her mission.

A visitor to a mental hospital was astonished to note that there were only three guards watching over a hundred dangerous inmates. He asked his guide, “Don’t you fear that these people will overpower the guards and escape?”

“No,” was the reply. “Lunatics never unite.”

May the Lord help the Church not to be educated lunatics that never unite. But rather to be the kind of educated people that search for issues to unite them. If “the educated and intelligent people unite, the masses will not suffer,”[10] said Vallabhbhai Patel and ‎Pran Nath Chopra. At the signing of the Declaration of Independence in America, Benjamin Franklin is quoted saying, “We must all hang together, or assuredly we shall all hang separately.”[11]

I, therefore, appeal to the educated people to be united. This unity is produced in the life of the Christian because of the cross of Christ, which brought the ministry of reconciliation. Practical unity, unity in diversity, and unity in mission are not possible in the Christian church without the working of the Holy Spirit. The Holy Spirit moves us to unity with God through love and self-giving, and thus to a unity in holiness and life. The Holy Spirit unites people to Christ. If we do not unite we will be guilty in the eyes of God. “Behold, how good and how pleasant it is For brothers to dwell together in unity!” (Ps 133:1).

Youssry Guirguis is Lecturer in the Faculty of Religious Studies,Asia-Pacific International University (AIU), in Thailand.

Photo by MrPreecha on Adobe Stock