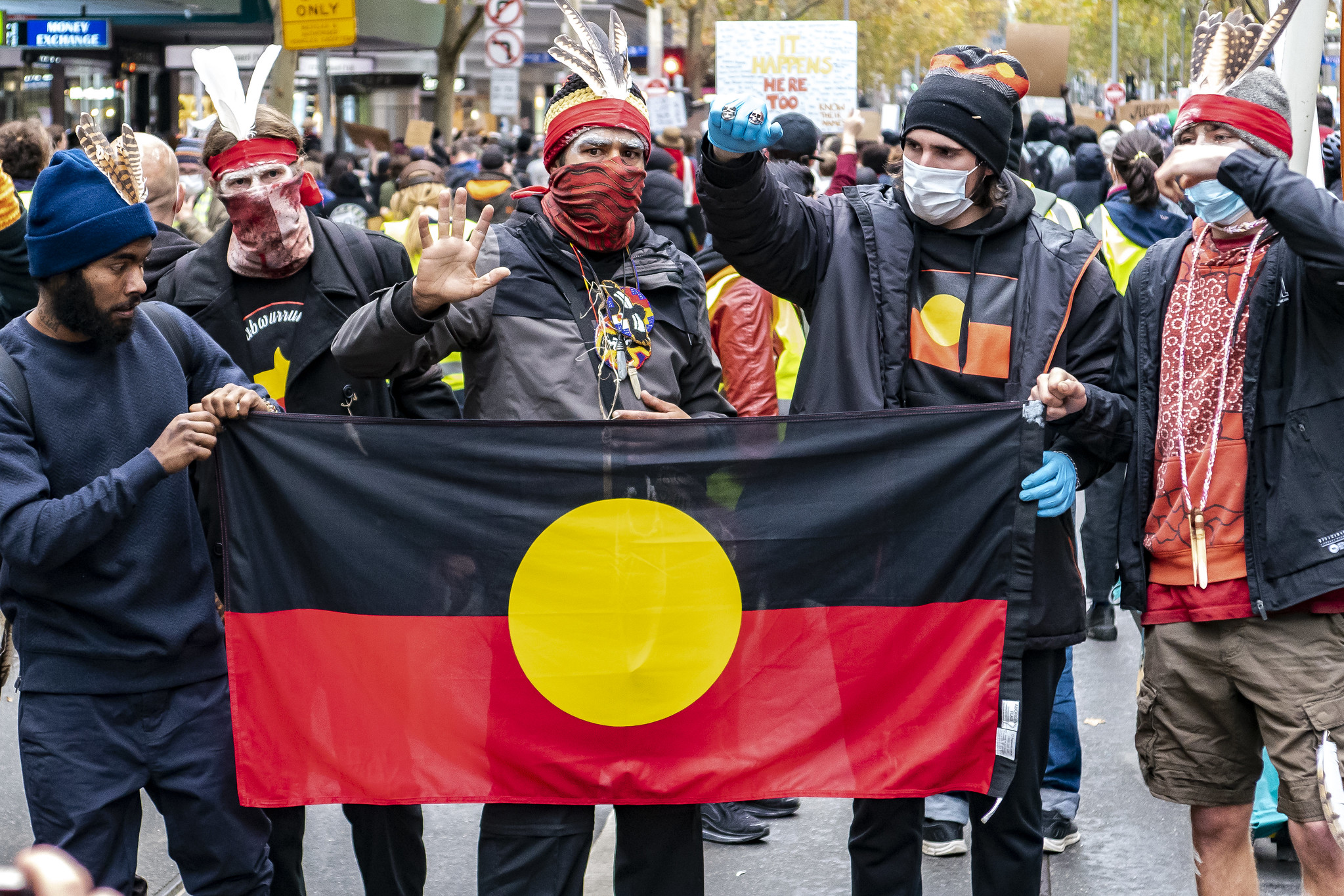 I was in law school in the early 1990s at the time when one of Australia’s most landmark court cases was decided. Taking its name from the already deceased Indigenous plaintiff who was seeking recognition of his pre-existing native title over the traditional lands of his people, the Mabo case saw most of the judges of the High Court of Australia reject the long-held doctrine of terra nullius—the assumption that the land now known as Australia had belonged to no one before European colonization. A legal fiction more than 200 years old had finally been undone.

As an upstart law student with all of a few months of legal education behind me, I wrote a paper critical of the High Court’s decision and their “unprecedented judicial activism” in overturning such an established legal doctrine. In 30 years of writing, it is one of the few pieces that I regret. Thankfully, no one read it beyond my long-suffering professor, and the paper is now long lost in my academic history—but it represents attitudes that probably have had real-world applications at different points in my life.

Of course, there is an element of humor in reflecting on my precocious railing against the legal judgment of the highest court in the land, but there is also regret that I did not recognize and celebrate this ruling for the watershed moment it was for Indigenous Australians. And I am deeply disappointed that for all my years of Adventist upbringing, worship services, Bible studies, Sabbath schools, and Pathfinder classes, I did not have a theology that would have helped me respond better to an issue such as this, even in the context of my studies but more so in how this might have been lived out. In further studies in more recent years—including a postgraduate degree in justice and theology—I have become increasingly convinced of the centrality and pervasiveness of racism in many of the issues of injustice in our world today, how deep-seated and systemic the roots and realities of racism are, and that racism is primarily a theological issue.

This growing realization of racism as a theological issue brings two immediate and profound responses. The first is a sense of shame: for those of us with a Christian heritage and confession, this is a faith issue—and we have mostly not done it well, either historically or presently. The second is a sense of hope and imagination: theology is something we can work with, and the best response to bad theology is better theology.

As commentators such as Ta-Nehisi Coates have pointed out, race is primarily an invention of racism.1 There is no biological or other scientific basis for identifying race, and the concept as we know it is largely a creation of our modern world. While the Bible describes rivalries between families, tribes, and peoples, these are more focused on cultures, languages, and gods than they are on any physical appearance. Fast-forwarding through history, the plays of Shakespeare offer a relatively more recent literary example in which different characters are portrayed but “without explicit value judgment, political utility, or the sort of generalizing about a people group with which we are familiar today.”2

The historical reality is that racism and race developed significantly in the 15th and 16th centuries as a theological rationale for the burgeoning European expansion, exploration, and colonization of the world. The physical differences of the inhabitants of the colonized lands became a practical short-hand for implementing a theological decree issued by Pope Nicholas V issued on June 18, 1452, which gave the king of Portugal permission “to invade, search out, capture, vanquish and subdue all Saracens and pagans whatsoever, and other enemies of Christ wheresoever placed”—meaning almost anyone non-European—“to reduce their persons to perpetual slavery” and “to convert them to his [and his successors’] use and profit.”3 Part of what is known as the Doctrine of Discovery, such belief was the theological basis for much of what has become the politics and economics of racism, as seen in slavery, discrimination, systemic disadvantage and disparity, and so much more in the centuries since. It was also the underlying belief of the terra nullius doctrine so recently rejected by Australia’s High Court.

Unfortunately, this innovation of late-medieval Christianity received less attention in the great reformation movements of following centuries and remains a largely unfinished, perhaps barely commenced, work of Christian reformation. So many in our world have suffered for it. Employing a second Latin term for this short article, we are called to semper reformanda—the heirs of the Reformation are always reforming. In the theology of race, there is much work yet to be done, and it begins with better theology.

Our foundational understanding of what it means to be human is that all people are created in God’s image (see Genesis 1:27), loved (see John 3:16), and invited (see Revelation 14:6) by God. This ought to be particularly so in the context of the fellowship and work of the church: “Distinctions of race, culture, learning, and nationality, and differences between high and low, rich and poor, male and female, must not be divisive among us. We are all equal in Christ, who by one Spirit has bonded us into one fellowship with Him and with one another; we are to serve and be served without partiality or reservation.”4 But, as the concluding comment might suggest, this should also be our posture toward those in society around us.

Here there is yet more theological work to be done. The assumptions of 550 years of theological history are not easily untangled or undone. We have followed much of the dominant Christian world in reading the Bible as a white and Western text. We perpetuate the Doctrine of Discovery in our standard interpretations of Revelation 13, and we maintain a prophetic focus that ignores much of the world, its peoples, and its history. We privilege music, language, and art from a European heritage as somehow holier than other cultural expressions. We have grown our missionary and evangelistic reach on the wings of American empire across the 20th century.

A better theology and better expressions of our theology will launch us into the world around us with more to contribute to the necessary theological and systemic work of undoing racism. Perhaps this was hinted at in the words of then-General Conference President A. G. Daniells in summarizing part of the life work of Ellen White at her funeral in 1915: “Slavery, the caste system, unjust racial prejudices, the oppression of the poor, the neglect of the unfortunate—these all are set forth as unchristian and a serious menace to the well-being of the human race, and as evils which the church of Christ is appointed by her Lord to overthrow.”5 This is the language—and faith—of reformation and revolution.

I wish this was the understanding of faith that I was taught at Sabbath school, Pathfinders, and church when I was growing up. I wish this was the faith that I held when I stepped into law school almost 30 years ago, which would have seen me much better equipped to applaud and support the slow but significant progress in recognizing Australia’s Indigenous peoples at that time. But I also imagine the difference that such a better and growing understanding of our faith could have in the church today—and in our world that so needs to be changed.

3.  Quoted by Mark Charles and Song-Chan Rah, Unsettling Truths: The Ongoing Dehumanizing Legacy of the Doctrine of Discovery, IVP, 2019, p. 15.

4.  Fundamental Beliefs of the Seventh-day Adventist Church, #14. Unity in the Body of Christ.

This article originally appeared in Rocky Mountain Conference Mountain Views and is reproduced here with permission.

Nathan Brown is an author and journalist, as well as a book editor at Signs Publishing Company, based in Melbourne, Victoria.